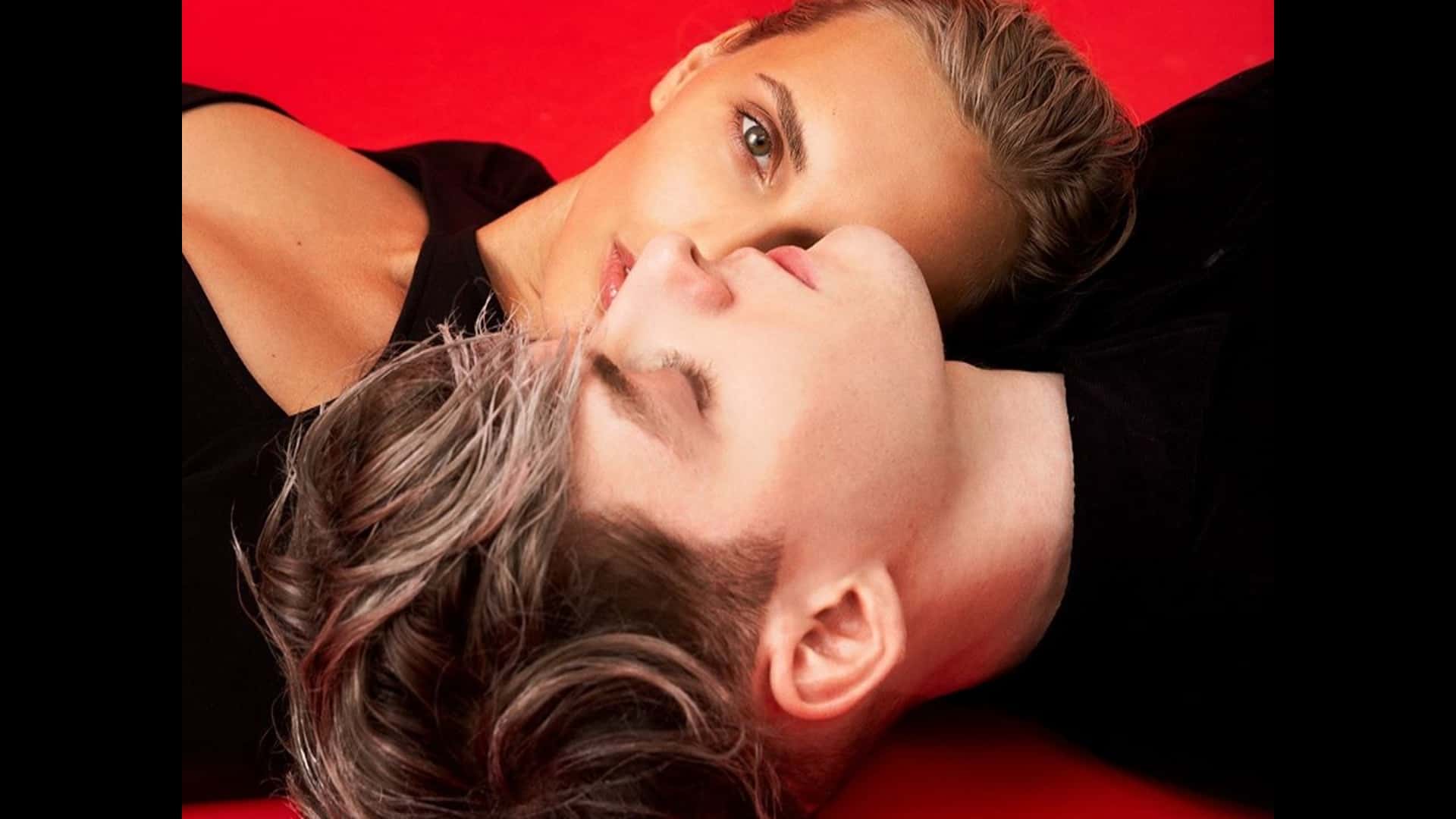 The Chateaux are a duo with a difference. Even though they’re fresh on the scene, it hasn’t stopped them from giving the world all they have the offer straight away and they’re already gaining popularity thanks to their irresistible indie-pop hybrid sound. Hauntingly beautiful synths and soulful vocals are at the forefront of all their productions and the world is noticing. The duo have a massive 19-track album out, named ‘The Days of This Society Are Numbered’, and it perfectly encapsulates everything they are about.

Paying particular attention to track 13 on the album, ‘Ride Ride’, they have unleashed a music video which so far has nearly a quarter of a million YouTube views and over 1,000 likes. The video has a lot of visually stunning and haunting striking graphics which go perfectly with the track, which is one of the biggest successes of their album so far. The ‘Ride Ride’ music video seemingly tells a story of two lovers and it uses the beautifully sung lyrics to push the video forward. Starting off dark, it is set in what looks like a post-apocalyptic world with fireballs crashing around everywhere. The ending of the video is visually striking, and will stick in the mind of anyone who watches it.

Created with help from Ultra Blow Animation Studios and Ultra Blow Films, it is arguably one of the most well thought out music videos out there today, with a unique concept and strong storytelling. You can watch the official music video for ‘Ride Ride’ by The Chateaux below and stream their album here.