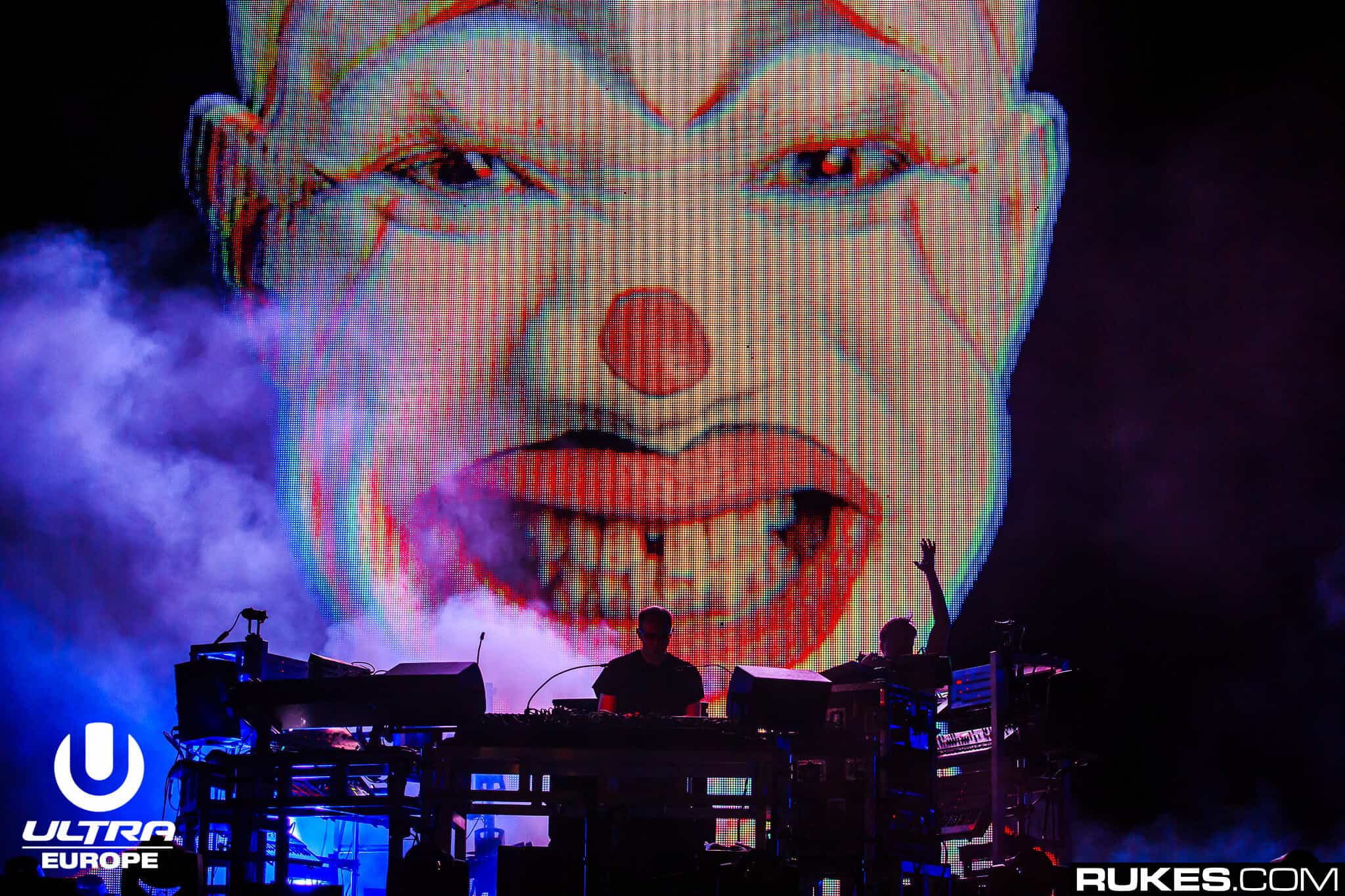 Tom Rowlands and Ed Simons the two members of The Chemical Brothers have written history yet again. The iconic British duo have captured this past Sunday the two main electronic music Grammys for Best Dance/Electronic Music Album with No Geography and Best Dance Recording with ‘Got To Keep On‘.

The living legends have topped up a great 2019 with these amazing awards that definitely puts them amongst the best electronic acts of all time. For over 20 years, The Chemical Brothers have been at the very forefront of the scene. To do that in an industry where the dynamism and rapid changes in trends are constantly happening, this is quite an impressive achievement that only just a few have been able to do. But the pair has certainly done it innovating and reinventing themselves keeping their name relevant over the years. Not only their sound has evolved but their shows and performances too.

These have been the 5th and 6th Grammy Award the pair has captured out of 14 total nominations, the firsts of which were 22 years ago with their first award and nomination. Precisely, in a recent interview with Billboard, Tom Rowlands explained a curious anecdote of how they missed their first Grammy award, being at a pub when they were announced: “We got there really early […] Then we became aware that maybe this was going to go on a bit longer than we might have thought, so we thought we’d just maybe sneak across to the bar across the road and we went to the pub across the road and we actually missed our award.”

Furthermore, in the interview Tom revealed that they’re currently working in new set lists for their tour shows, discussed the current state of dance music and explained how the connection of electronic music and raving changed society for good in the early days. You can read the full interview here.

Listen to the The Chemical Brothers’ new Grammy-winning track ‘Got To Keep On’ below:

Tags: Got To Keep On, Grammys, Grammys 2020, No Geography, The Chemical Brothers
0