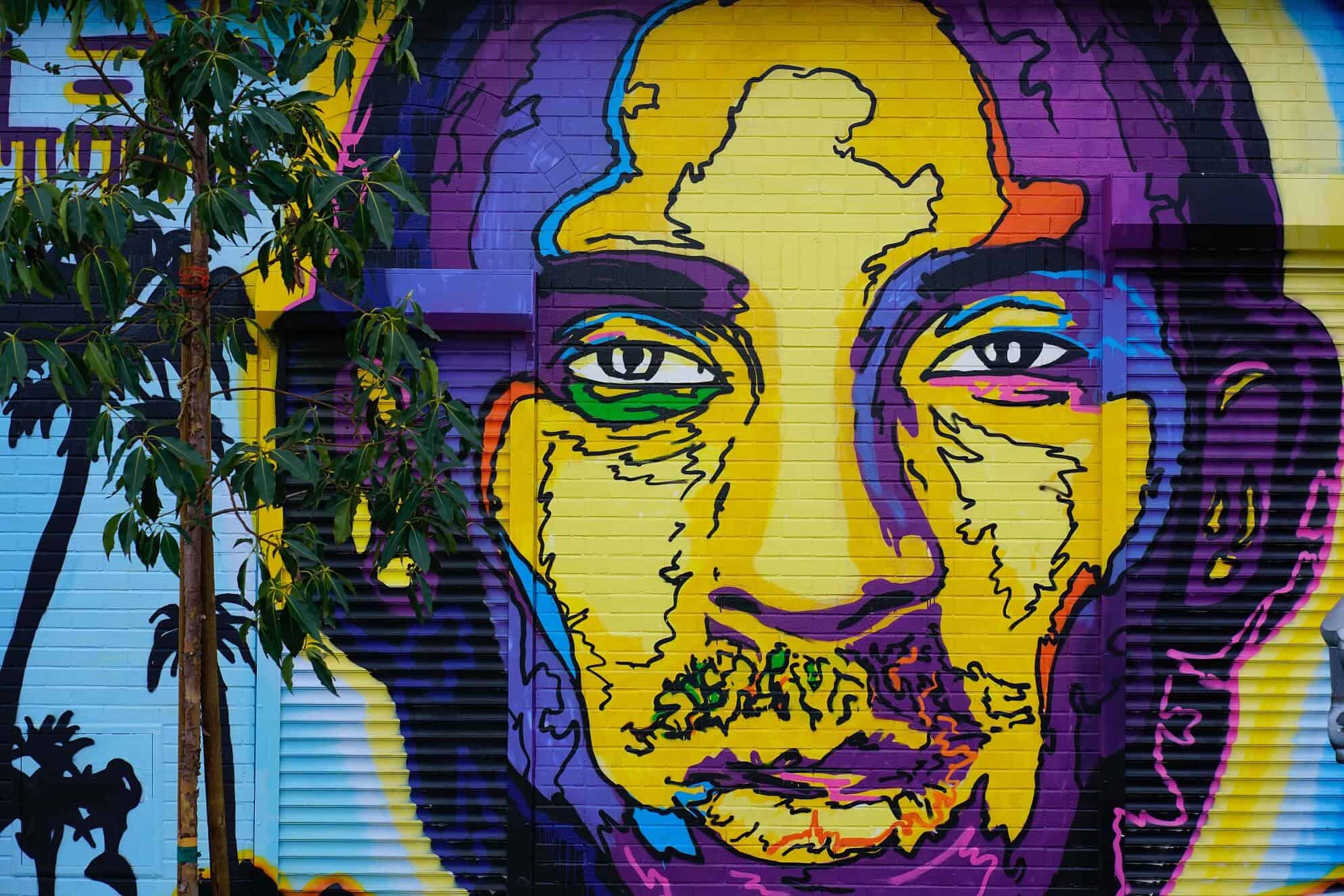 The world collectively froze yesterday, January 26th, 2020 after learning of the tragic passing of the Los Angeles Lakers legend Kobe Bryant and his 13-year-old daughter, Gianna ‘GiGi’ Bryant.  The pair were traveling via helicopter from Calabasas, California to GiGi Bryant’s basketball practice at the Kobe founded Mamba Academy in Thousand Oaks, California when the helicopter crashed, leaving no survivors on board.  Kobe and GiGi were among the nine killed.

The news of the shocking accident was met with posts among celebrities and fans alike mourning the loss of the basketball legend and his daughter and described the impact Kobe Bryant had on the lives of millions of people.

Valentino Khan, American DJ, and producer, posted this heartfelt message to his Twitter:

Please read, it would mean a lot to me.

Other’s had stories to tell about Kobe such as Subtronics and Alison Wonderland:

kobe went to the same highschool as me and i always saw his jersey hanging in gym class thinking holy shit an actual super human went here. wed all hear crazy stories about him jumping over tables to practice dunking during lunch and was a huge symbol for work ethic to us. RIP 🙁

I feel lucky that I got to see Kobe play. I even saw his 2nd last home game. I never knew him personally but saw the impact he left on so many people & that is inspirational. I always think heros are invincible & it reminds me that we never know what’s next so b kind to eachother

Ookay added this video outside of the LA Lakers home stadium, Staples Center:

The sense of unity here right now at Staples pic.twitter.com/Hmb5zsH1jC

So so sad. We lost the goat. We lost a legend. My heart goes out to his loved ones and family. ??? rest in peace Kobe pic.twitter.com/MRhsYJwzTb

Other tweets can be seen here:

Completely heartbroken. RIP to one of the best to ever step foot on the court. Prayers to Kobe's family and all the families of those affected. An absolute tragedy. #RIPKobeByrant

Growing up in LA, Kobe was the biggest and most important figure within this city. He was immortal in our eyes. His accomplishments and work ethic were something everyone looked up to. A goat among goats. To hear this startling tragic news about Kobe is unreal.

RIP The Black Mamba, his daughter and the other family on board pic.twitter.com/HnV6FXs5k8

stay vibrant during these sad times? seize the day. nothing is certain. hug the people you care about xo

May you rest in peace Kobe Bryant and everyone else involved in this horrible accident ??

The lakers and Kobe were literally mine and my brothers and family’s childhood, I’m shaking. Rest In Peace to the best player to ever walk the court, we love you

RIP Kobe. The legacy is forever

Sending all of our love to @kobebryant ‘s family rn. You were a warrior my man, you’ll forever be a Legend. #Mamba #RIPKOBE

we all grew up with kobe , thank you for always being there to make us feel unstoppable.