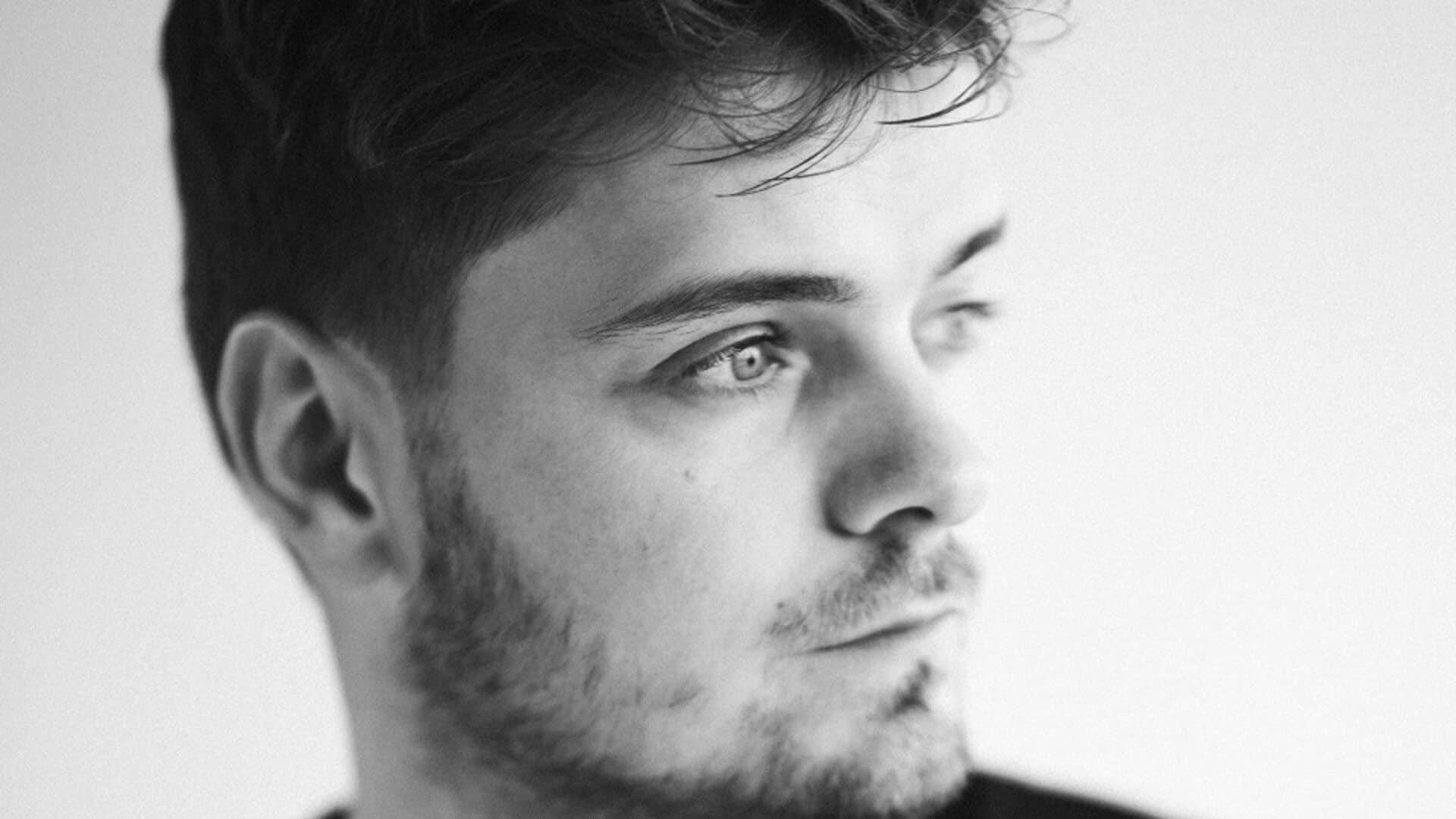 Martin Garrix has finally released a very special Tomorrowland 2019 edition of The Martin Garrix Show, marking the end of a hugely successful decade for the 23-year old.

As season 4 has continued, we have been expecting busier episodes with the series progressing into the summer months of Garrix’s 2019 touring schedule. Episode 8 gave as a behind-the-scenes look at how he started the summer after damaging his right leg/ankle, completing visits to various countries around Europe, including France and Sweden.

Following on from that episode, it was only a matter of time before we caught a glimpse of his Tomorrowland experience. At the start of episode 9, we get to see how his physical condition has improved despite his chaotic schedule. The news has him in high spirits before he plans to take his Anima show to Belgium. Arriving from Ibiza, Martin experiences issues with his other leg, however, extra preparation has been made as his STMPD Records stage is prepared immaculately by his relentless production team.

The weekend appears a huge success with Bebe Rexha, Louis The Child and Vintage Culture all make an appearance in the video alongside another hilarious cameo from Bosnian-Swedish producer and funnyman Salvatore Ganacci (8:00). The episode truly captures the madness of their time in Boom with a fitting soundtrack from the likes of Dubvision, Dyro and King Arthur.

Make sure to check out Season 4, Episode 9 of The Martin Garrix Show from Tomorrowland 2019 below!