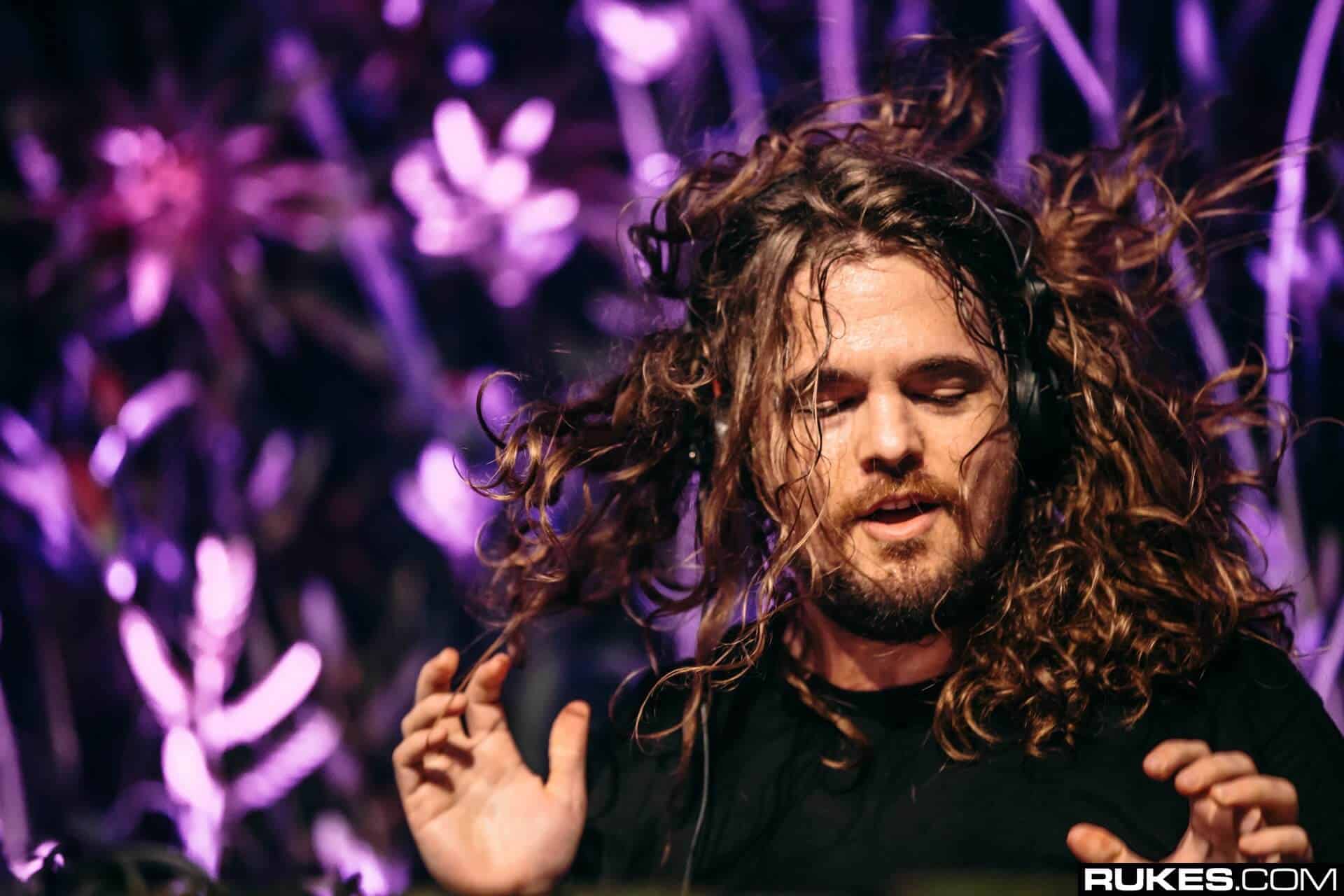 Being in the music industry since 2006 means that you’ve probably learned a lot and know the ins and out like the back of your hand, and this can be said for Aussie legend Tommy Trash. He’s collaborated with the likes of Sebastian Ingrosso (‘Reload‘ anyone?), A-Trak, and most recently techno mastermind i_o. His talents are not bound to any genre by any means, and he quickly became one of the faces in electronic music that everyone loves. Although he hasn’t released anything in a hot minute, it doesn’t stop us from reminiscing over some of his tracks that have defined the electronic music culture and scene over the years.

Putting the spotlight on ‘Cascade’, this beauty of a track has hit it’s eighth birthday already. Released in 2012 under the PinkStar Records label (who have hosted the likes of ‘Levels’ and ‘Seek Bromance’ by Avicii, one of which was under his Tim Berg name) under the unit of Sirup Music, ‘Cascade’ was one of those tracks that was completely impossible not to dance to. No matter who you were or where you were, it made everyone dance whenever it was played. With over 4 million Spotify streams and over 1 million YouTube views, it’s unarguably one of his most popular tracks to date and was extremely influential at the time of release.

It’s simple and repetitive beats is what drove the track to success – it wasn’t over complicated and had the perfect danceability factor injected into it, which has helped it become so timeless over the years as it grows older. Do you have any particular fond memories tied with this Tommy Trash track? Let us know in the comments!