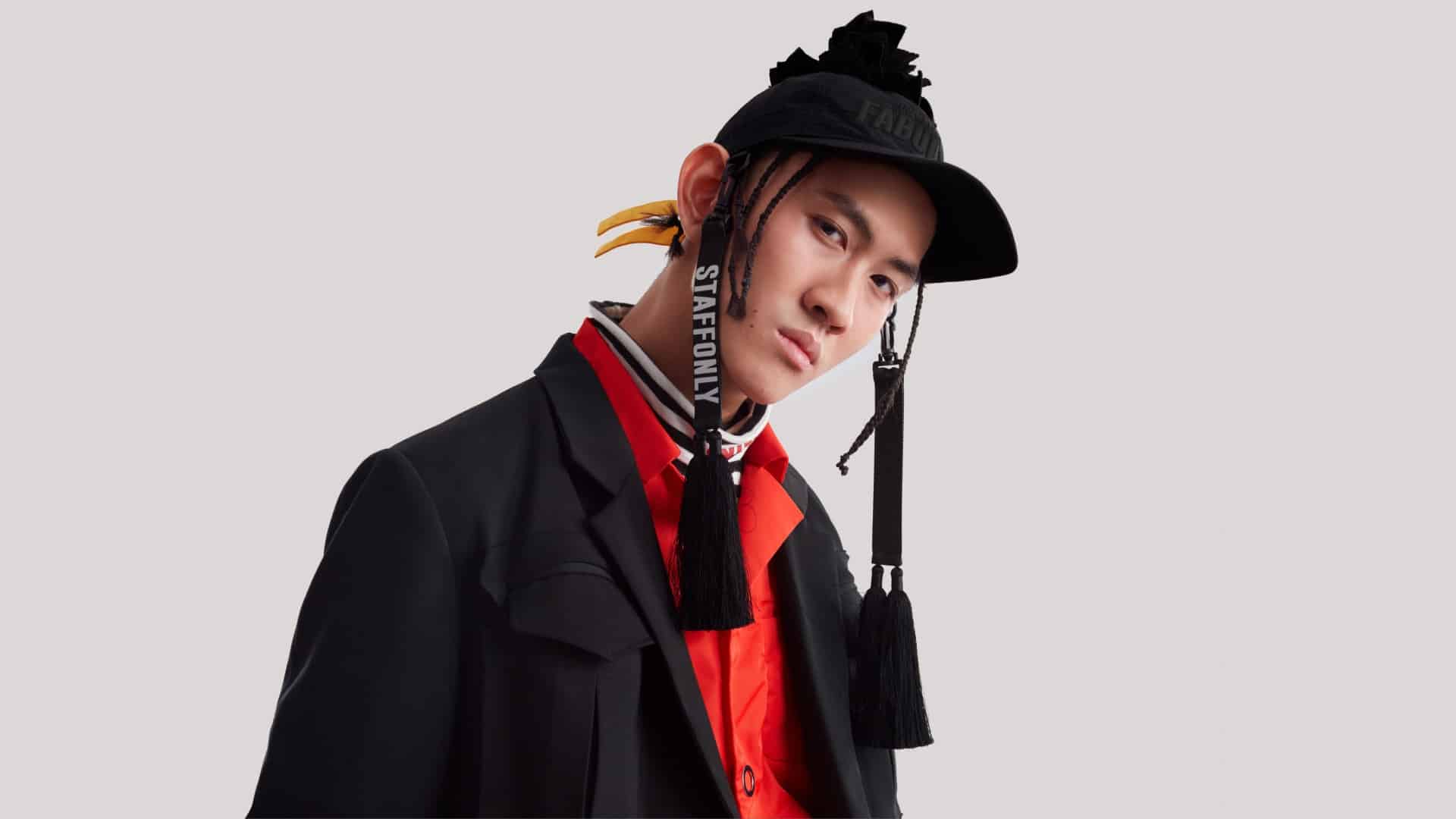 Jaeson Tsu Liu (Tsunano) is the face of the ever-growing Shanghai underground electronic scene. Not only is he very musically included (producing and singing), but he’s also posed for multiple high-end fashion magazines in his home country proving that he has a lot to offer to the world with his multi-talents and big success. With his music reaching people all over the world, one of those people in particular was French bass extraordinaire Aazar. Linking up, they decided to collaborate on a track titled ‘Doors’  in 2019 which quickly became a smash hit with over 2 million streams in China alone.

Going back to solo work, Tsunano is ready to make 2020 his to conquer, and his new single proves that. ‘Educational’ sees him produce and sing his own vocals once again. There’s no one else that can master the art of soulful singing with groovy beats quite as much as Tsunano can and together with his irresistible signature sound, he is truly unstoppable.

‘Educational’ isn’t just a fun, dance-worthy tune, but the lyrics make it a track that any listener can connect to with the universal theme of love. The vocal range that he has is perfectly showcased within this track, with him switching up the sound of his vocals to give listeners something different and unpredictable to listen to. This track vibes well in all kinds of settings, and is an extremely versatile treat for the ears.

‘Educational’ shows off just how much Tsunano isn’t to be underestimated, and he’s fast on his way to becoming a household name within the electronic scene as he shares the stages of some massive events with even bigger names. Stream the track here, or below by watching the official music video.