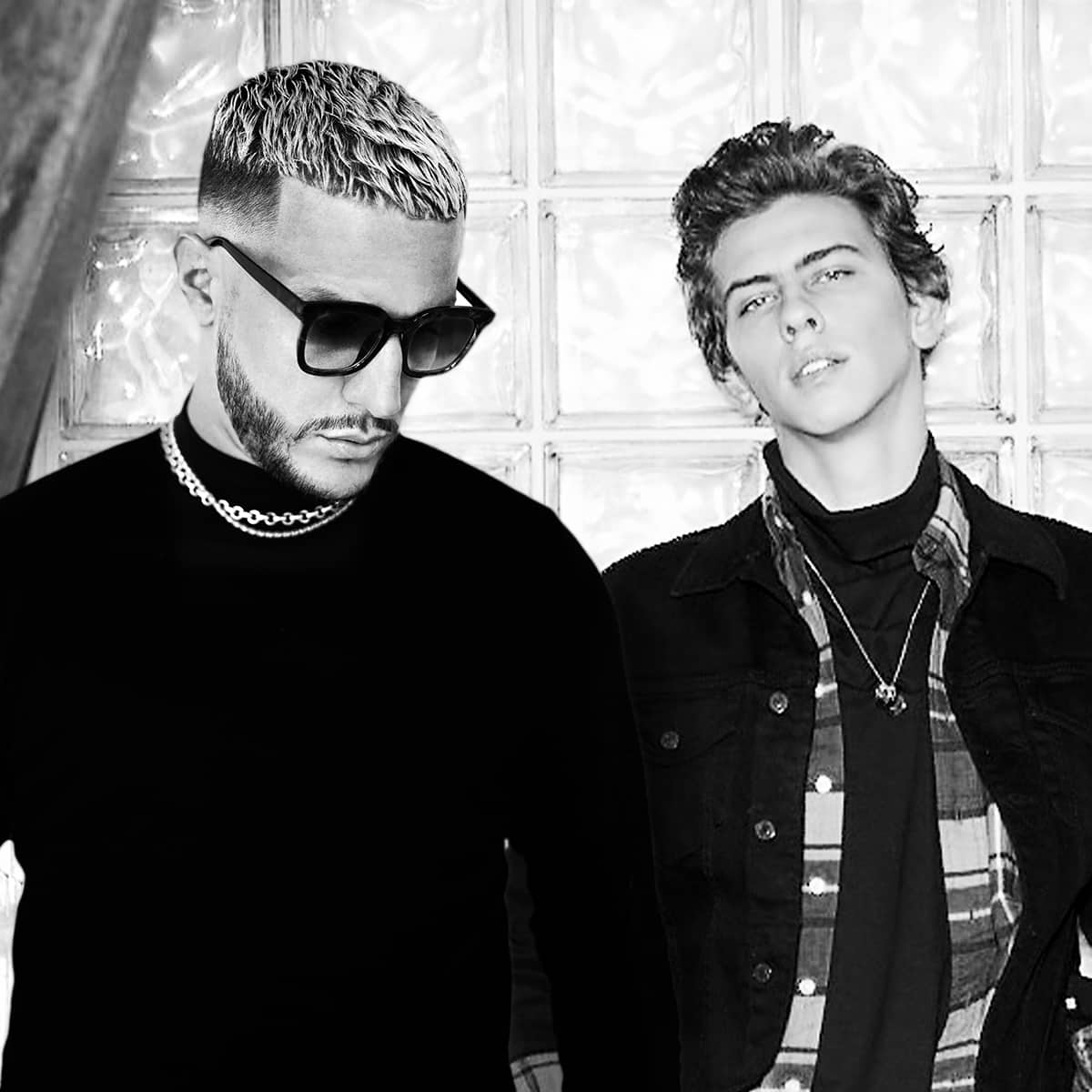 Russian prodigy Vlade Kay and DJ Snake‘s bring their new track ‘All This Lovin‘. The young star first international single presents a dynamic and energetic sound to the rest of the world, and it doesn’t disappoint. A mix of piano melodies with percussion that builds up to a  groovy drop, overlaying soulful vocals, making it a dancefloor track. The pair met in LA, during a writing camp in which we were both taking part. Snake felt interest in Vlade’s style and they got together not long after, to produce this first collaboration.  The track comes after Vlade’s Russian based ‘Interlude’ EP earlier this year. There are rumors that a music video by Drew Kirsch (Taylor Swift, Blackbear, Rüfüs Du Sol, etc.) is on the works, as well as a collaboration with Martin Garrix, which is likely to be Vlade’s next release.

The artist is already well known in the Russian music industry, and it looks like its expansion and influence to the rest of the world is about to happen. Vlade’s captivating sound and stage presence led him to perform at events like the Bravo International Music Awards, Russian Golden Grammy Music Awards, Dubai International Music Festival, International Music Festival in Monaco and more. His tracks are repeatedly played  both in the biggest Russian radio stations like Hit FM, as well as TV channels. He has performed on most of their popular shows like  ‘Russian Peppers, ‘Theme” (RU TV), Muz TV, TNT Music, ‘Russian Christmas’ and ‘New Year’s Eve’ on Russia 1.

It seems that Vlade Kay debut on the international circuit has officially arrived, Thanks to his excellent musical qualities and the attention that he is receiving from heavyweight producers Iike DJ Snake.

About the Author / Inés Martinez Llinas

30 year old Catalan from Barcelona, living in The Netherlands. After 10 years working in the hospitality industry, I decided to do a career switch and I'm currently studying a bachelor in International Music Management. My main interests in life are music, yoga, spirituality, foreign languages, and vegan food!