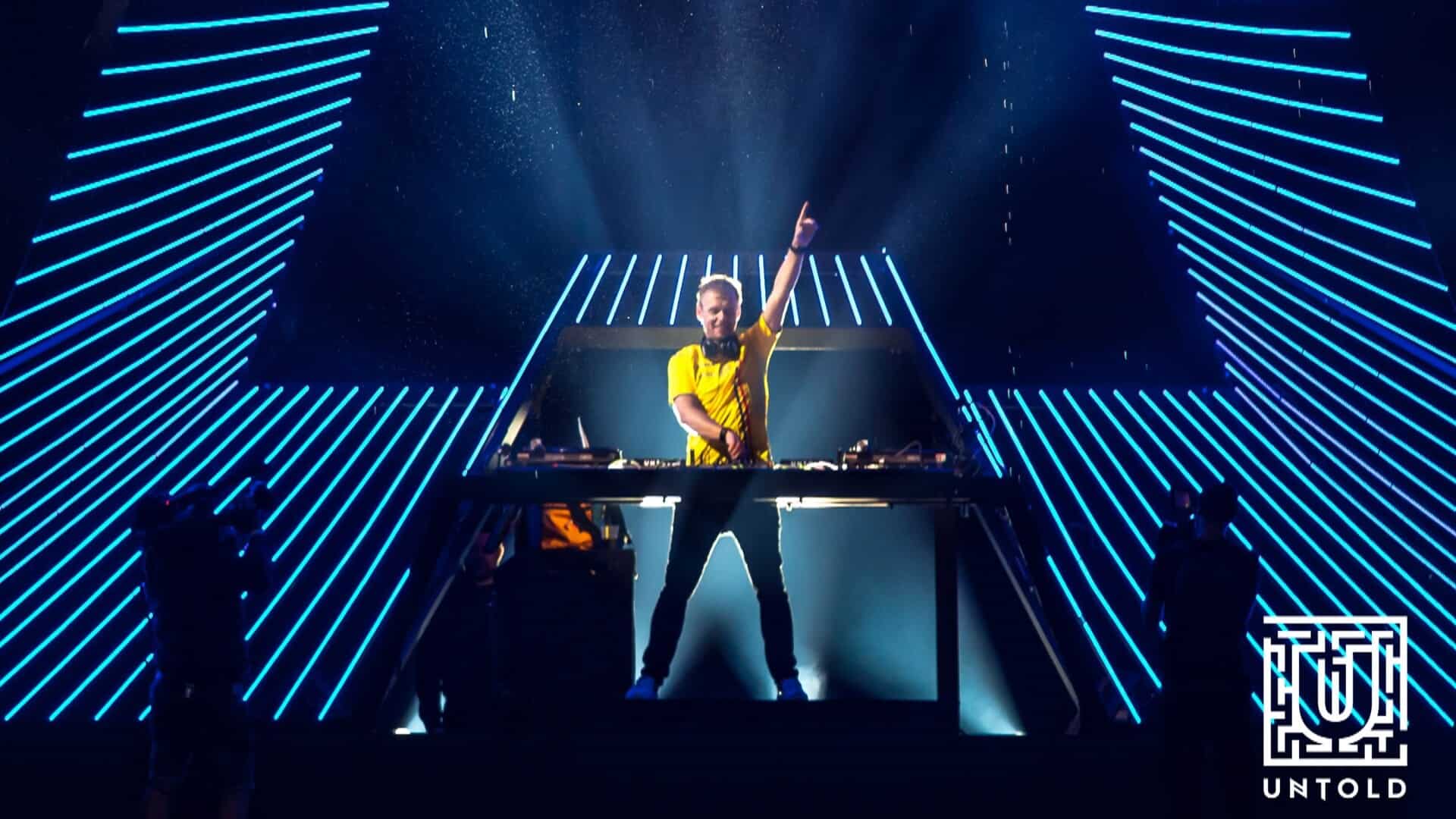 In May this year, Armin van Buuren will embark on his series of shows titled ‘This Is Me‘. Some of the most special shows of his career so far, it will celebrate his achievements and successes through his music career when he started all the way up to present day, and will be uniquely intimate in the iconic venue Ziggo Dome. Now, these shows have the age limit of 18+ (like most electronic shows that go on through the evening), but Armin has announced something that will allow children to be involved in the action too. Together with events company ALDA (who have been responsible for hosting a lot of Armin’s events in the past and will be alongside him for the ‘This Is Me’ shows), van Buuren has announced his ‘This Is Blah Blah Blah’ show.

The all ages show will be aimed at those under 18 who still share the same passion for trance music as adults, and who wouldn’t usually get to see the trance king in action. The afternoon show slots into the schedule of the other shows and will also take place in the Ziggo Dome. Explaining his reasoning behind the show and it’s concept, Armin had this to say:

“I want to spark the younger fans with my love for music, having fun on stage, doing what I love most. That’s why I decided to add an all-ages show to the This Is Me series on Saturday May 23rd, called ‘This Is Blah Blah Blah’. This one is for all my fans who aren’t able to visit a regular 18+ show. But most of all, this one is dedicated to my kids.”

Taking place on Saturday 23 May, you can now sign up the Armin van Buuren ‘This Is Blah Blah Blah’ ticket pre-sale by clicking here, which starts Thursday 27 at 16:00 CET. Get ready to be a part of something truly special! 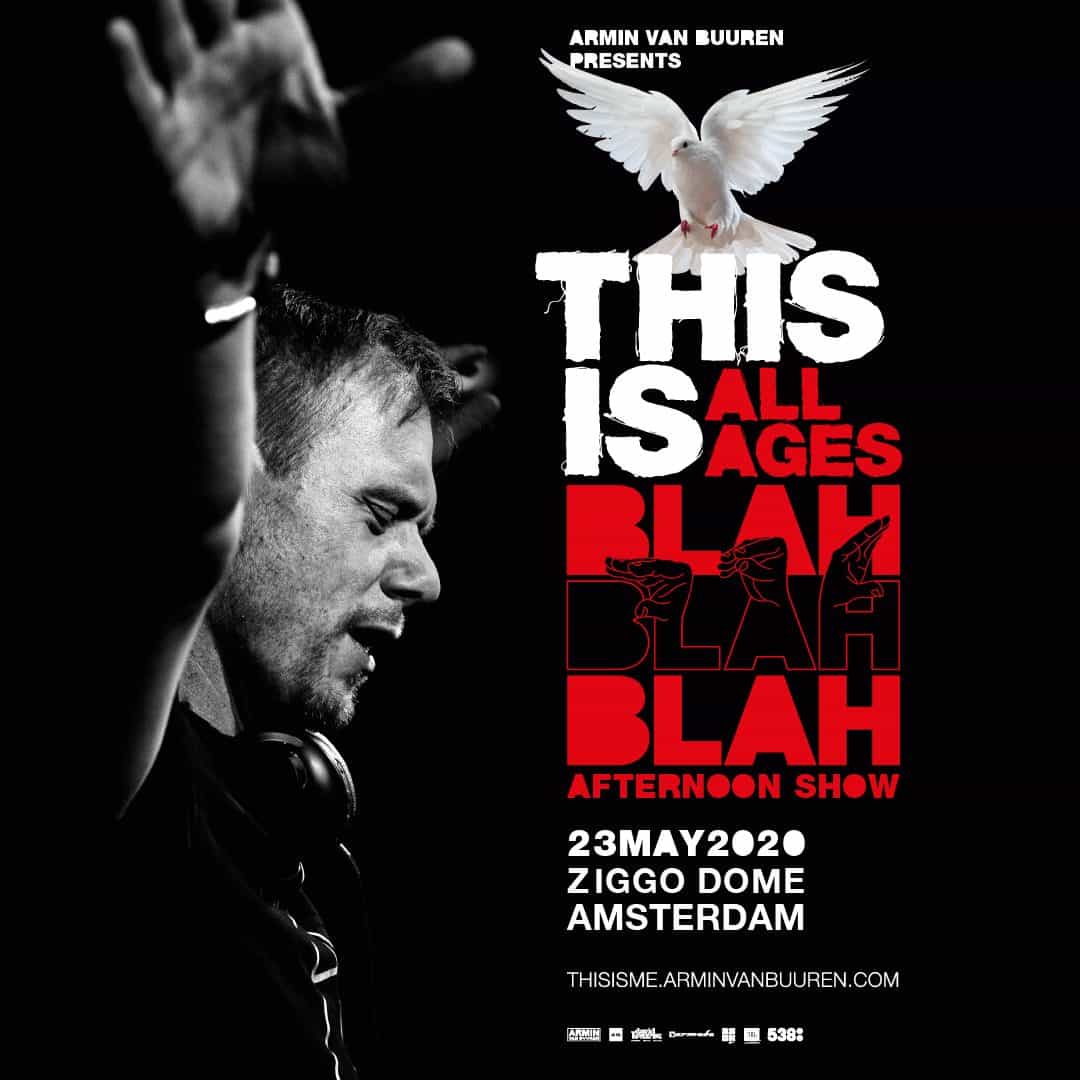