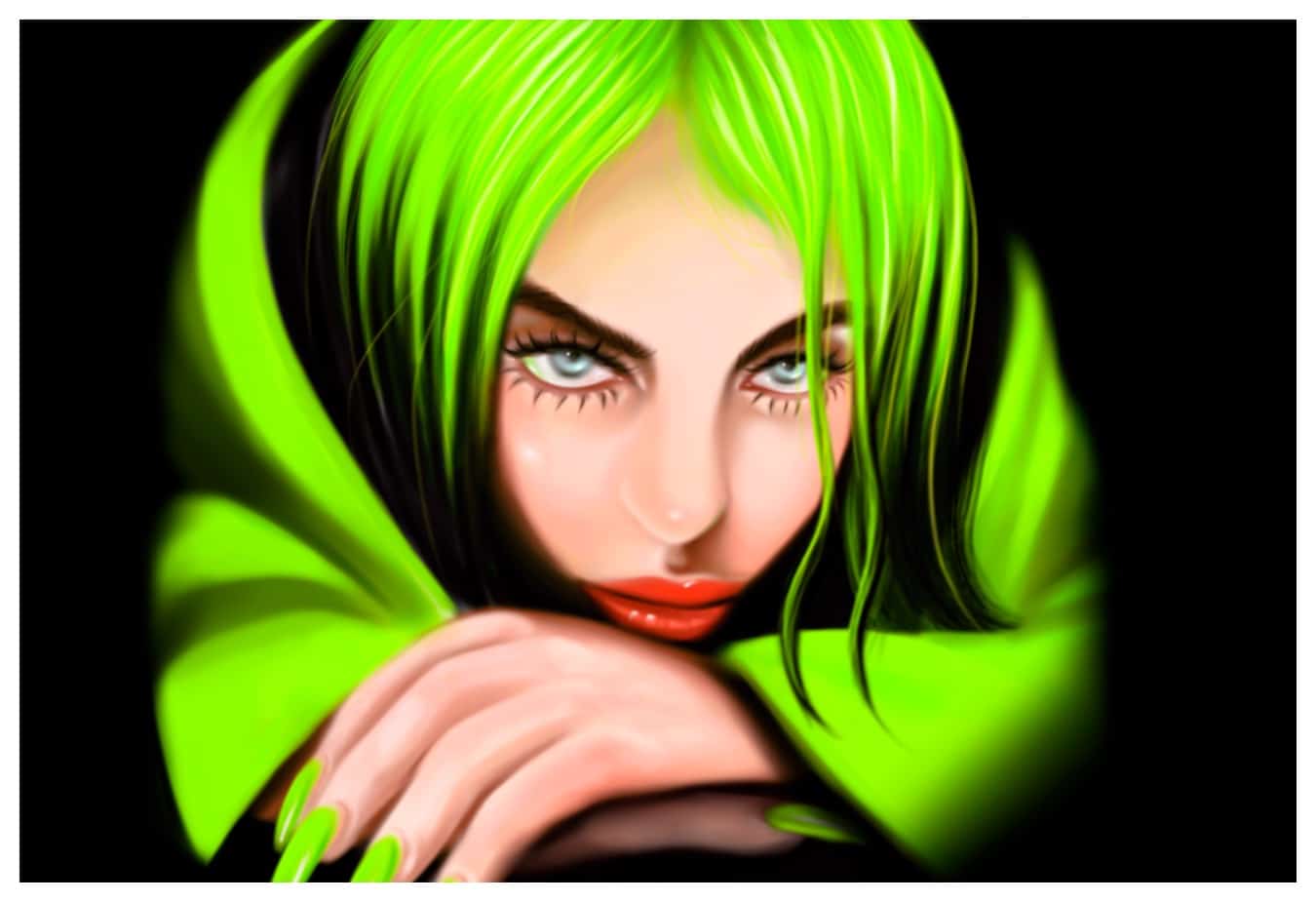 Billie Eilish is one of the biggest and most relevant names in musical history as of right now. The 18-year-old has just come off the high of her Grammy sweep, and it looks like she’s completely unstoppable. With this said, it’s not surprising that everyone wants to get in on the action and remix her tracks to fit them into the electronic world, and Lotus Prime is taking his turn on spinning one of her tracks into his own.

Lotus Prime – a.k.a Braeden Baade – is a multi-talented force to be reckoned with, and he’s proven with his past releases just how talented he is and how well he can create. As well as being an actor, his strong passion for music has lead him to pursuing a career in it, and it’s totally working out in his favour with each release of his gaining a lot of traction within his growing fanbase.

Uploading a treat for fans to his SoundCloud account recently, he’s taken Billie Eilish’s stunning track ‘Ocean Eyes’ and turned it on it’s head with his own remix treatment and it’s already garnered a couple thousand plays. It’s a unique fusion of trance-like sounds with the hard hitting sounds of the dubstep genre and although it’s not usually two genres that people would pair together, it works extremely well and makes for something unique. Lotus Prime integrates her vocals perfectly and fits it into the new world he has created for this track. It’s a truly addictive listen, and the talented artist has now proved that not only does he know how to create amazing original productions, but expert remixes for huge artists now too.

Listen to the remix of ‘Ocean Eyes’ below and be sure to also check out his other releases as he continues to grow his discography.