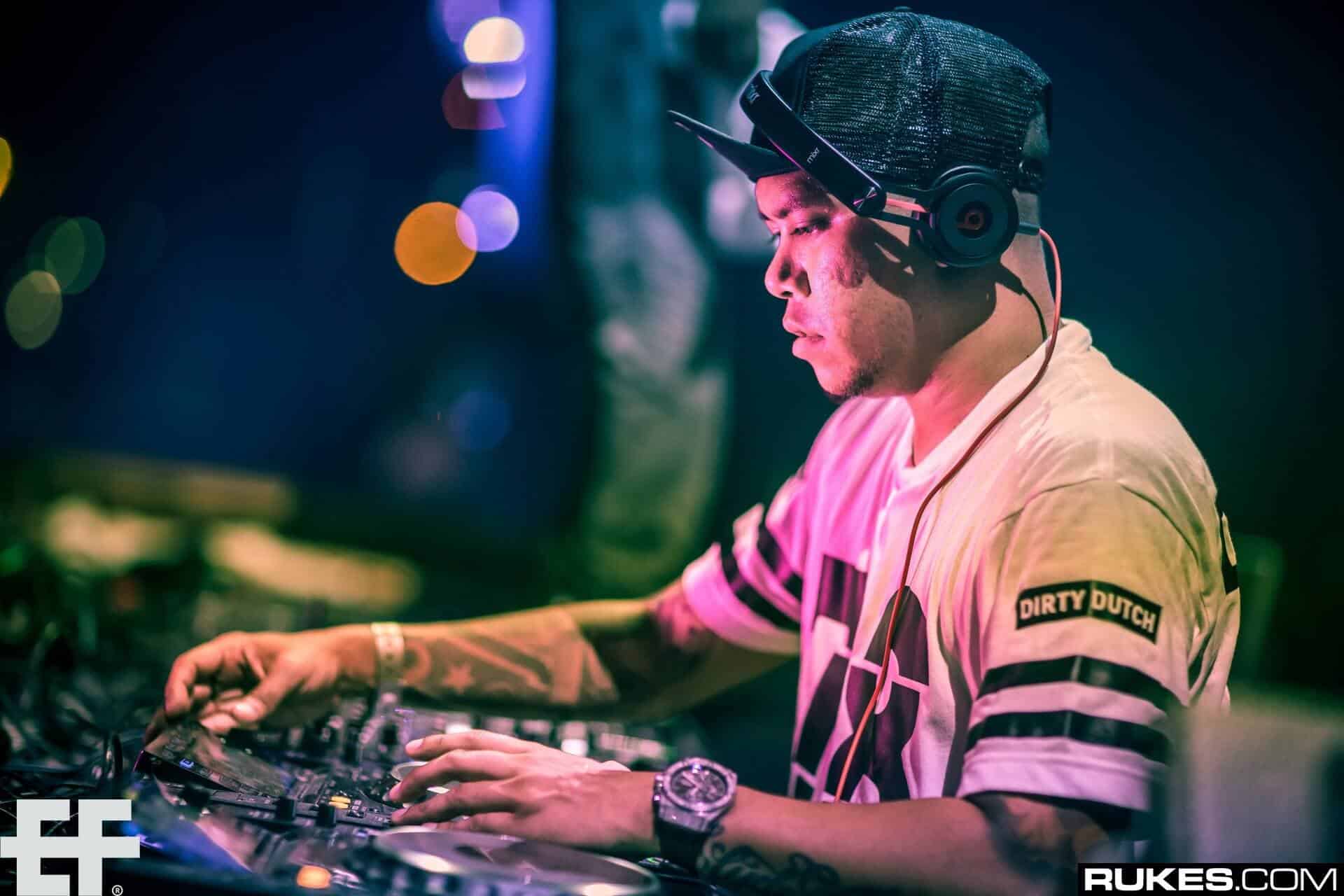 Just over three years ago, we celebrated Chuckie’s birthday by highlighting his top 15 biggest singles which included both timeless and nostalgic masterpieces such as ‘Who Is Ready To Jump and ‘Let The Bass Kick.’ Reminiscing on some of his most recognized releases in the electronic music industry, when we say Chuckie has made a large impact on his fan base around the world we are not kidding. From collaborating with the likes of 50 Cent and even taking on a powerful remix of David Guetta’s ‘Sexy Chick’ featuring Akon, the Surinamese producer has evidently built a global fan base of multi-genre lovers looking to dance till the sun rises. Looking back on his accomplishments, this year we are celebrating the 11th anniversary of Chuckie’s timeless single ‘Let The Bass Kick.’

A forever classic and dance floor heater, Chuckie’s attention to sound design not does go unnoticed by his listeners. Drawing upon a filthy high pitched instrumental infused with a house inspired backdrop, Chuckie really does “Let The Bass Kick” with this one. While all of us are aware Chuckie can take on any genre he pleases, his real trend setter mentality was shown with the release of this infectious single. Rocking dance floors and festival’s around the world, the iconic track will never die as Chuckie continues to build his imprint around the world. Let us know your favorite memory listening to Chuckie’s classic single in the comments below.