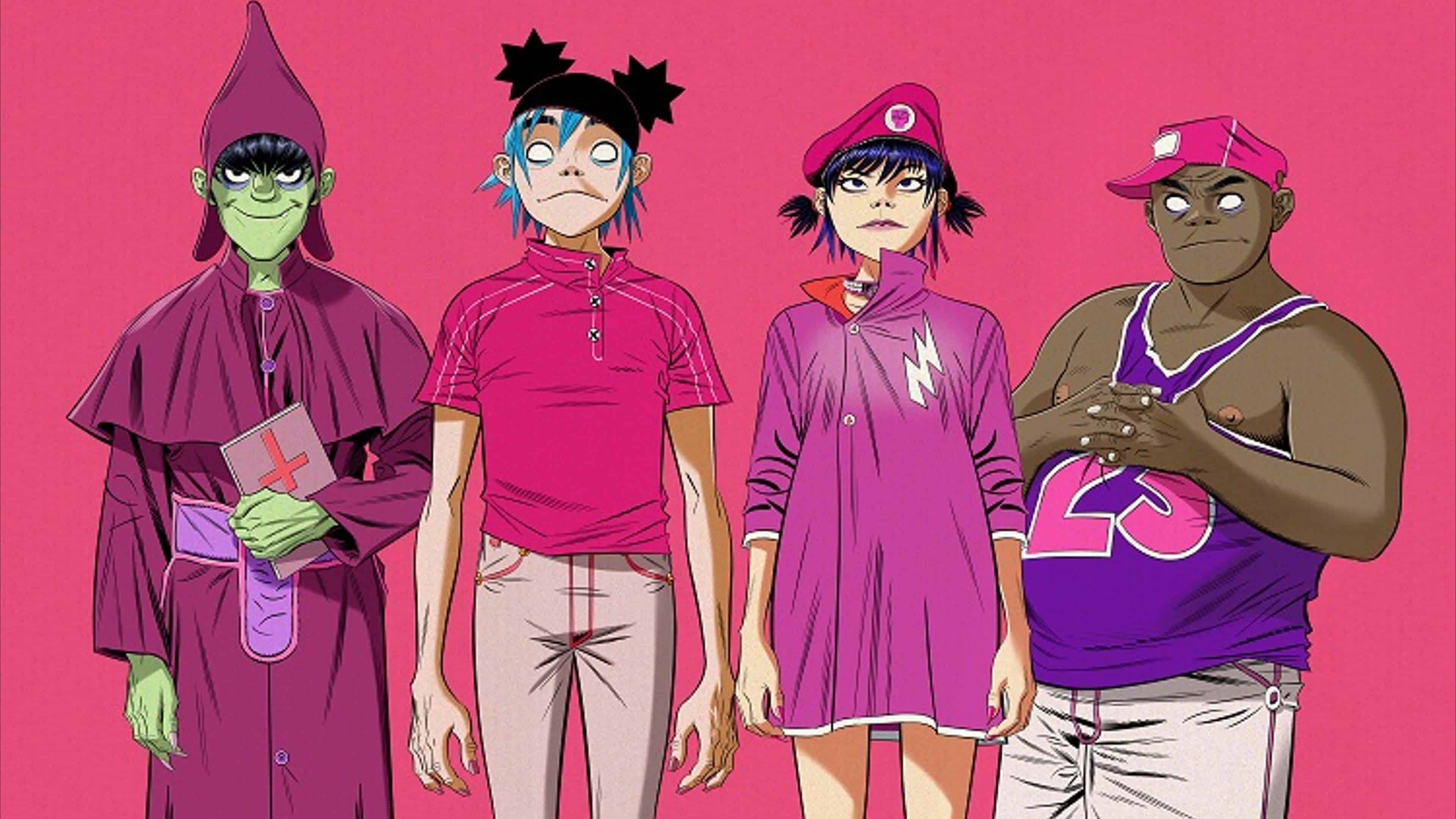 Having started 2020 on a positive note, England based Virtual Band Gorillaz has come up with another exciting news for music lovers all across the globe. After Gorillaz’s recent concept reveal regarding the upcoming project Song Machine, the creator Damon Albarn has hinted towards a possible collaboration with Kevin Parker’s project Tame Impala.

One of Gorillaz’s virtual guitarist Noodle has dropped a major hint about the upcoming association with Tale Impala. On his Instagram account, Noodle posted an animated picture of his character on the album cover of Kevin Parker’s award-winning LP Currents (2015). Since then, the fans of both projects have gone crazy on social media.

Gorillaz had already surprised everyone after releasing their first episode titled “Momentary Bliss” from Song Machine. The upcoming episodes are set to feature various guest musicians including Sampa the Great and ScHoolboy Q. Tame Impala’s inclusion in this list with the Instagram hint has been a blessing for all of us.

Meanwhile, Kevin Parker’s Tale Impala is also set for a compelling year ahead as we all are anxious for the release of the Psychedelic Rock project’s fourth studio album titled Slow Rush.

In the meanwhile, don’t forget to check out Momentary Bliss.