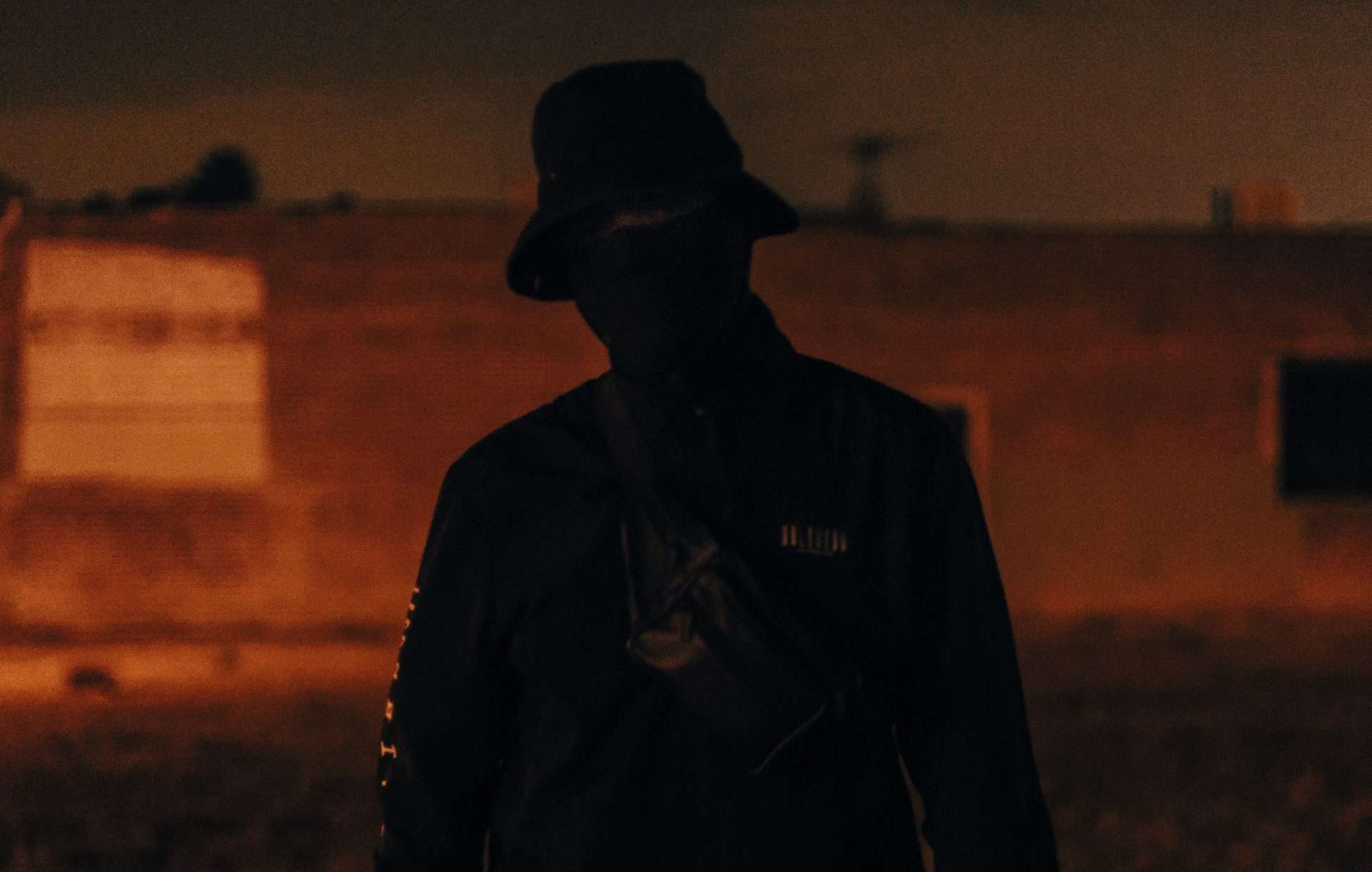 Over the years, anonymity has been quite rare for artists in the electronic music industry. But whenever someone tries to go down the mystery road, the fans are bound to get pumped up. More than a couple of years after coming up with his debut single “Rampage“, the mystifying producer GRAVEDGR has announced his debut album titled 6 Feet Under.

All the dance music admirers were left confused and bewildered when Gommi announced a B2B with an unknown masked man at the Rare Music Festival back in 2017. Since then, Gravedgr has come a long way.

As the name “6 Feet Under” suggests, the album tries to depict the haunting and terrifying sounds that Gravedgr used to encounter in his childhood by using hardstyle and trap music as a medium. As a kid, he used to work at a graveyard with his dad, often burying people 6 feet under the ground. Everything about Gravedgr from his stage name to the masked personality is reportedly related to his childhood.

Teaming up with renowned artists including Carnage and Flosstradamus, the mysterious producer just dropped the LP on Heavyweight Recordings. The album is set to be Gravedgr’s biggest project to date. Listen to it below

Check out the album below: