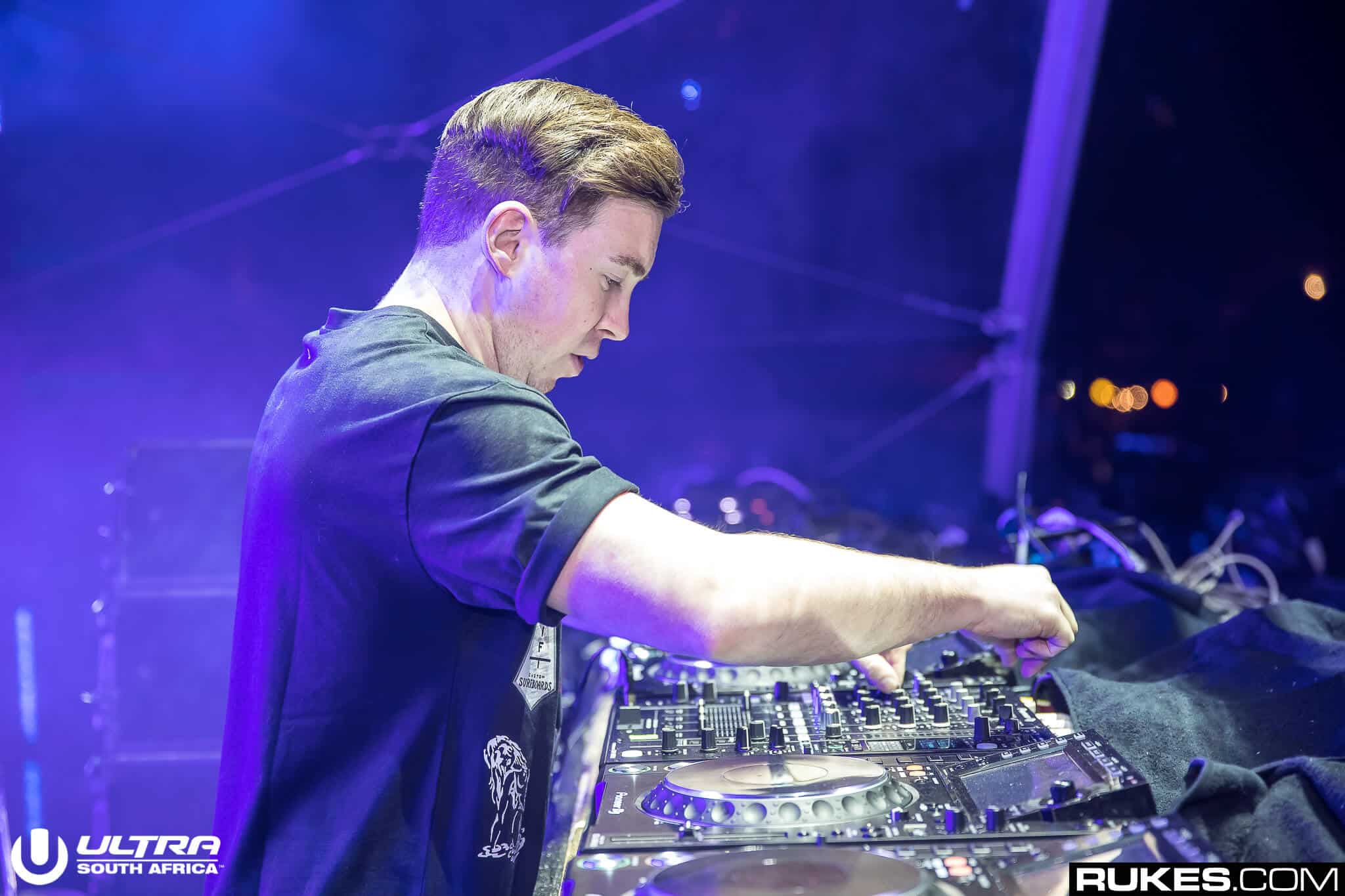 The wait for a new Hardwell (real name Robbert van de Corput) interview is over!  Yesterday, January 30th, Hardwell has premiered as the second guest of the Revealed Podcast, making this his first sit-down interview in just about two years.  The Revealed Podcast was announced as part of an expansion of Hardwell’s music label, Revealed Records and the podcast plans to talk about everything EDM each week with different guests.

After Hardwell announced his plans to retire in 2018, he has steered clear of the public eye, until now.  The podcast was hosted by Canadian DJ/Producer Domeno (real name Domenic Pandolfo) and he got down to the question all Hardwell fans have been wondering, which is what has Hardwell been up to in his retirement?  Hardwell’s answer is simple, he is enjoying life with his friends and family and is taking a much needed “mental reset” from the DJ lifestyle.   He also adds that during this time, he has been able to discover more about himself as a person and as an artist, adding that he finds himself more creative and able to expand much more musically as a producer.  He states that he has spent more time in the studio now since retirement and is attempting to keep evolving his sound and electronic dance music as a whole.

Interestingly enough, the podcast comes just hours before Hardwell’s new release ‘The Story Of Hardwell‘, an album that is tributed to Hardwell’s best works and features iconic classics such as ‘Spaceman’ and ‘Never Say Goodbye’ featuring Dyro.

We’re hoping we won’t have to wait another two years to see Hardwell publicly, but we continue to wish Hardwell the best of luck and happiness in retirement and we hope to see him perform soon!

Listen to ‘The Story of Hardwell’ below: