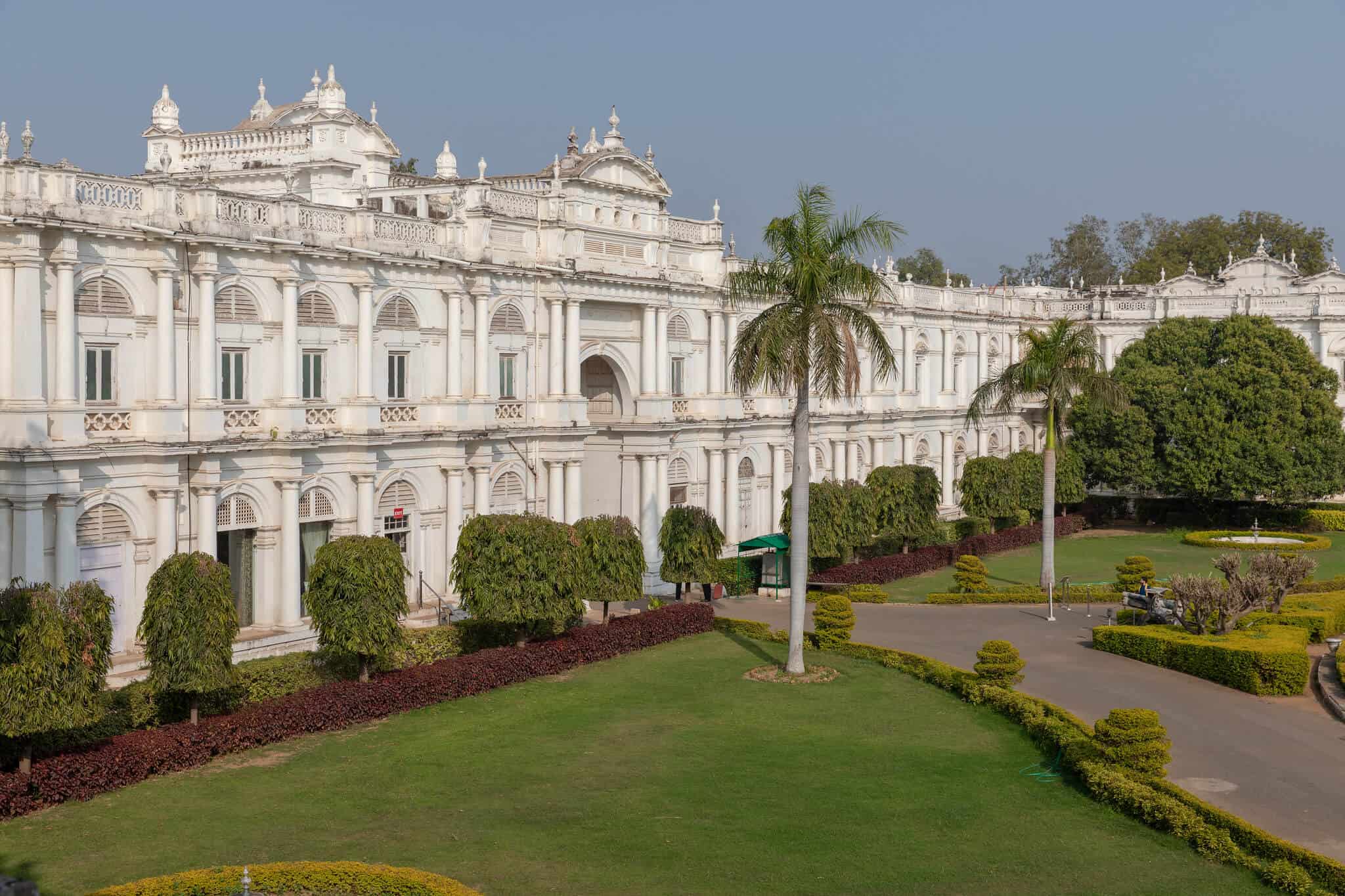 German DJ & Producer, HOSH who is widely respected among the electronic music industry for his alluring tracks and ability to lift the crowd with his magnetic sets delivered a spectacular debut Cercle set at Jai Vilas Palace, Gwalior in India. Cercle who are known for organizing magnificent DJ & live sets at beautiful locations across the globe lived up to the expectations of the highly excited Indian audience.

The event took place on the terrace of Jai Vilas Palace owned by the royal Scindia family. The setting sun, gorgeous location, and sublime music ensured a wholesome experience for the visitors. Starting off the event was BLOT! who played a variety of groovy & melodic deep house laying off the perfect foundation for HOSH. HOSH’s set comprised a variety of different styles and genres. Starting off with melodic deep house tunes with a middle eastern influence and slowly dwelling into high energy tracks like Karma & Midnight, the set was well balanced and a very thoughtful one. However, his remix of Adele’s masterpiece ‘Rolling in the Deep’ was the most standout track of the day. The event ended with HOSH handing over the decks to the Cercle Resident ‘Phil Dark’. The German maestro, however, returned to the decks to play a B2B with Phil. The closing set as expected was full of bangers and ended the party on a high note.

Like all the other Cercle events the event was live-streamed on Cercle’s Facebook channel and in less than a day has amassed more than a million views. Check out the telecast of the live stream down below.