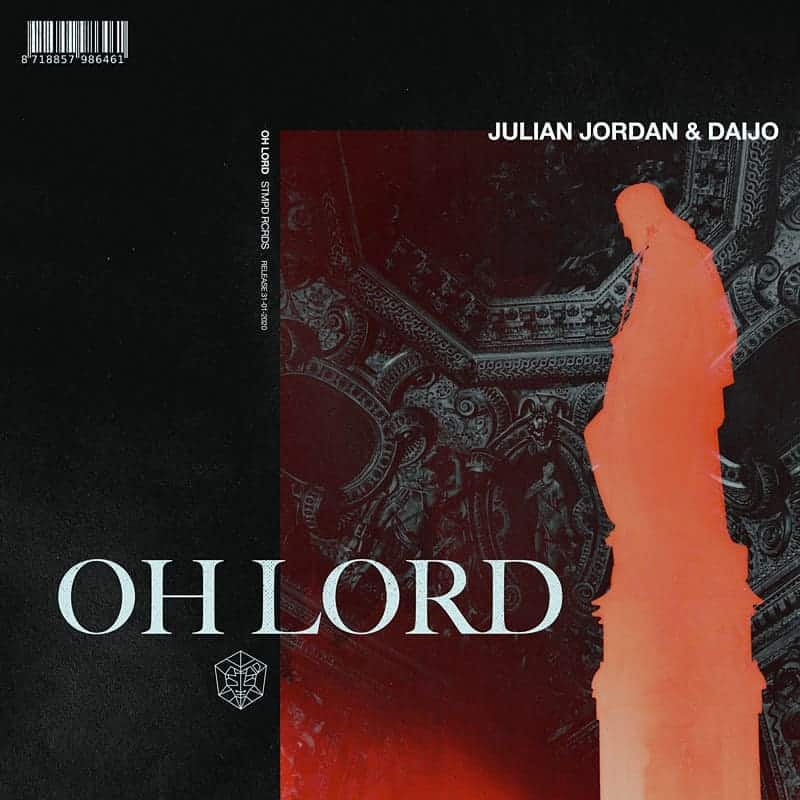 Going from a rising star and up-and-comer to a leader of a whole new generation of producers that have burst onto the scene lately, Julian Jordan has been a leading name in the electronic music industry for a while now. With residencies in places like Las Vegas’ prestigious club Omnia and collaborations with the likes of Martin Garrix, he is one of the most talked about names and it’s no mystery as to why.

Starting 2020 as he means to go on, he has just put out a new single in collaboration with Daijo and has once against returned to Garrix’s imprint STMPD RCRDS to release it. Daijo is another rising star within the scene, and his striking signature sound adds an extra spark to the track ‘Oh Lord’. With this track, the pair have aimed to encapsulate and represent the evolution of dance music in 2020 and they’ve succeeded. It’s a more than interesting track to listen to, and seems completely different from anything else that the two producers have put out, although their signature styles are still evident.

The afro-inspired vocals lift us up into a reggae-type world before bringing us back down to earth with an earth-shattering electro house drop that packs a mean punch. It has relatable themes of the feelings of being left behind or forgotten that everyone can relate to, but empowers the listener to rise up above their struggles and use their strengths to conquer through their problems. All in all, it’s an extremely powerful and danceable track that will be sure to get the dancefloor moving.

‘Oh Lord’ by Julian Jordan and Daijo is out now via STMPD RCRDS.