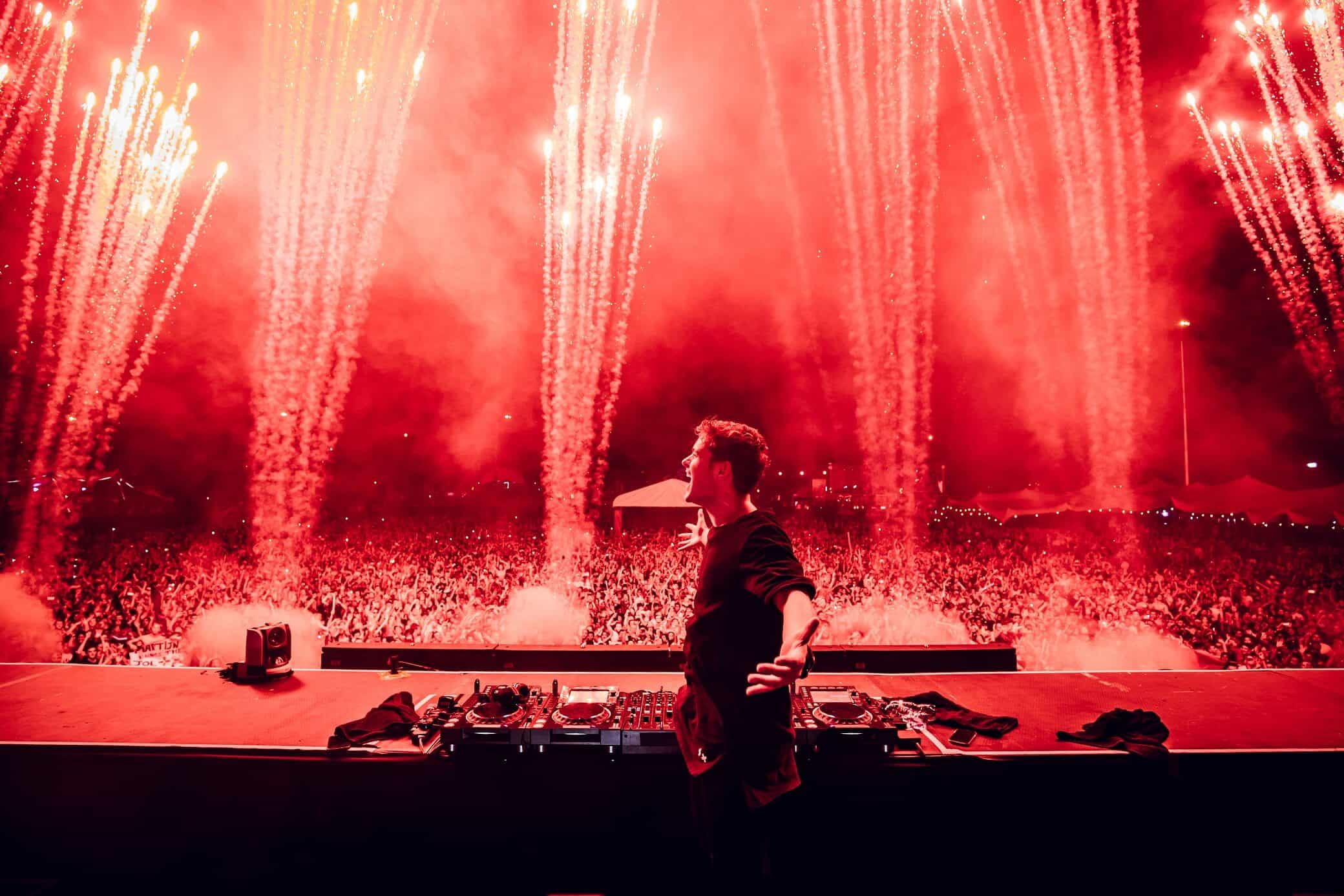 Dutch EDM superstar Martin Garrix is back with yet another episode of The Martin Garrix Show. Over the past two weeks the young artist shared with his fans a flashback to 2018 Winter Olympics in PyeongChang, South Korea.

In the first episode Martin explains that it took them around two years to get the clearances for all the licenses that were necessary to share this content with the world. During episode 16 of the fourth season, he shows us around PyeongChang, embarks on a journey to find a working microphone, so he can work on his music while he’s in Korea, checks out the venue for the first time and starts with the rehearsals for the grand closing. The episode is filled up with emotions and nostalgia, especially since Garrix started his career because of how inspired he was by Tiësto‘s performance at the opening of Olympic Games in Athens back in 2004.

Episode 17 starts out with Martin’s mother, Karin, telling us the whole story about how she got Martijn to watch the opening ceremony back in 2004 and the impact that the music had on him back then. Powerful, emotional, euphoric, energetic, these are the words that Martin uses to describe how he felt when he heard Tiësto playing at this truly unique event. They continue with the rehearsals for the big show, fixing the visuals, lights and everything else in order to deliver a mesmerising performance. As the preparations continue, the excitement level rises and the episode reaches its peak at around 9th minute, where the closing ceremony takes place. Martin delivers an amazing, energetic performance, that will definitely go down in history. He decided to conclude his performance with a live version of ‘Pizza’, the emotional song in combination with fireworks and the right visuals, left the whole arena completely touched.

Check out full season 4, episode 17 of The Martin Garrix Show below: