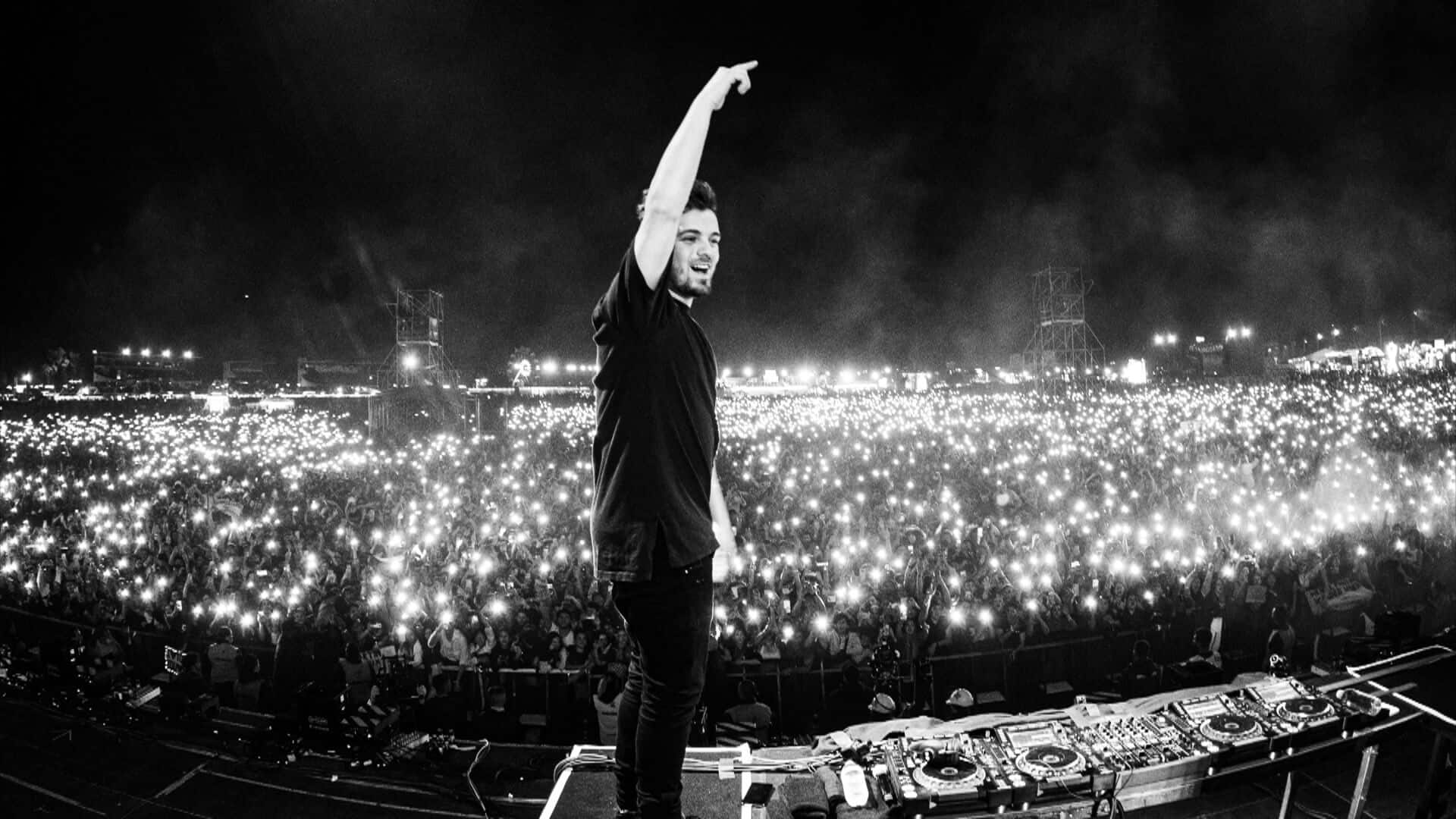 Martin Garrix, the frontman of the Dutch electronic dance culture is back with another episode of The Martin Garrix Show. In the thirteenth episode of his fourth season the superstar DJ and producer takes us along to his final show of the 2019 summer tour, to Lollapalooza in Berlin. In the previous parts he has already brought us an insight of what really happens behind the scenes of one of the biggest festivals in the world – Tomorrowland, what the life of tour really looks like as he traveled to France and Tokyo and performed there and his comeback to Sziget festival in Hungary after four years.

Episode 13 starts off with a short introduction by Martin in which he explains a little bit about the festival and mentions that they are also hosting a STMPD stage with some of his favourite artists, which included Don Diablo, Matoma, Loud Luxury, Loopers, TV Noise and many more. Dean Lewis also made an appearance in this week’s episode, commenting on how the collaboration with Martin was coming along and how much he loves working with him because of the way he keeps on improving the song and the crazy ideas that he has. The absolute highlight of the episode 13 is the crazy show that Martin delivered at Lollapalooza, finishing the summer tour with an absolute bang, setting the bar super high for their next tour. After the show the team reflects on the extremely successful summer season that they have had together and to wrap the episode up Martin takes Dean on his first private jet flight to Amsterdam, in order to work on their collaboration.

The past summer was really crazy for Martin, as he said in the episode he had never had so many highs and so many lows in one summer, but the shows, the energy and the fans were absolutely magical. Make sure to check out episode 13 of season 4 oh The Martin Garrix Show below: