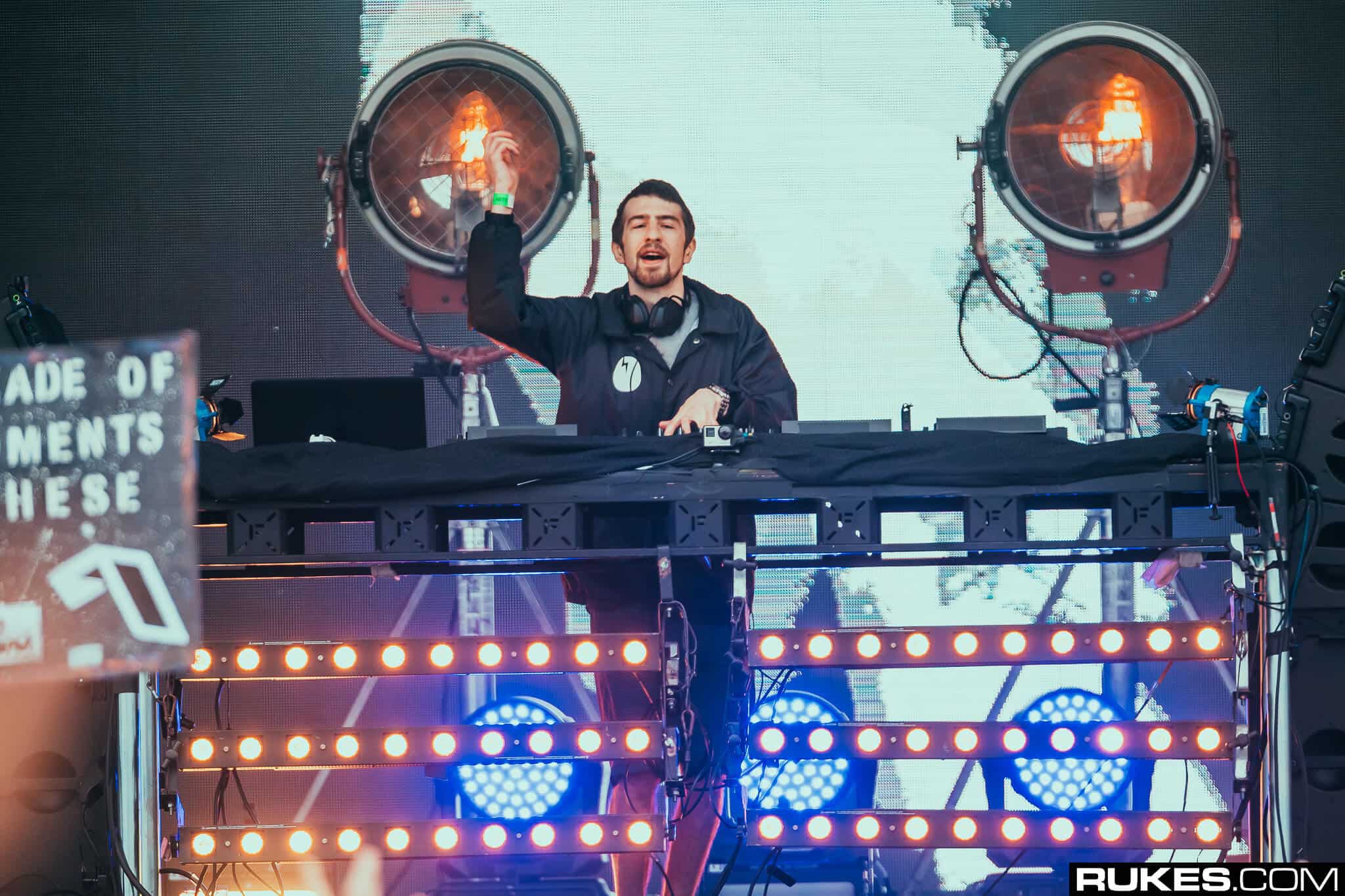 Mat Zo – The Next Chapter

British record producer and DJ Mat Zo had made his intentions clear regarding the upcoming months ahead. After revealing “Blessed Be Thy Name” halfway into January, Mat (originally known as Matan Zohar) has released another single titled “The Next Chapter.” This track serves as an attempt to restore the dark vibe into trance music, and does exactly that.

For this latest release, Matan has reunited with Above and Beyond’s trance-based record label Anjunabeats. Henceforth, ‘The Next Chapter‘ was also teased by the legendary trio during their Group Therapy 350 set. Apart from this special release, an exclusive world tour titled “The Next Chapter World Tour” has also been scheduled which is set to include the Anjunabeats Elevations event.

With this single, Mat Zo hasn’t deviated from his habit of coming up with remarkably diverse tracks each time. Regarding the old-school energy that surrounds ‘The Next Chapter‘, Mat Zo said –

“There was a period in the mid-2000s when trance was starting to get really dark. For ‘The Next Chapter’, I wanted to rekindle that dark trance energy.”

After this glorious start to the year, it’s quite clear that Mat Zo is certainly a man to watch out for this year. Check out “The New Chapter” below.

Tags: Above & Beyond, Anjunabeats, Mat Zo The Next Chapter, Trance
0