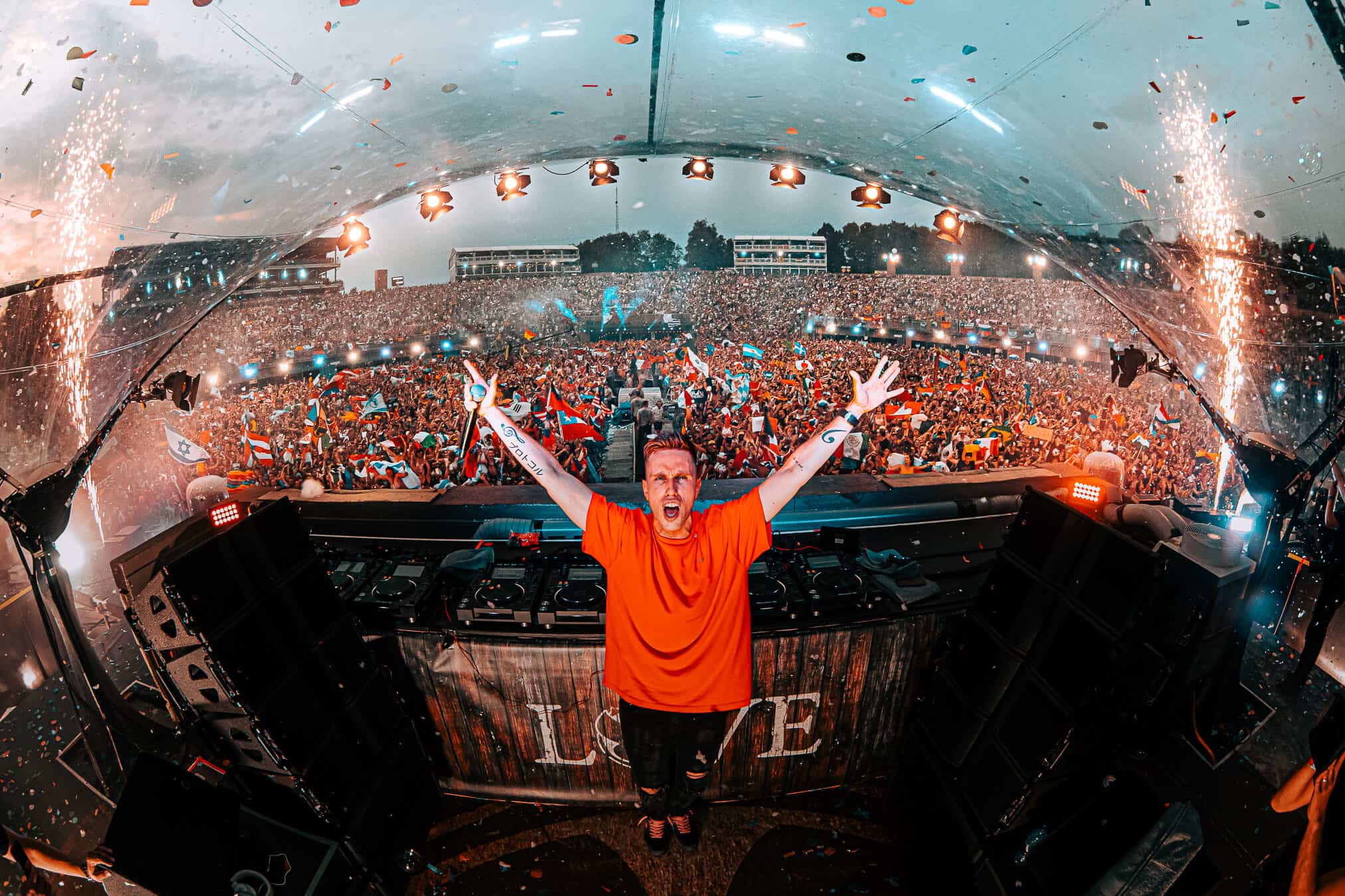 Bringing us his second release within a month, Nicky Romero has stripped back his sound with his warm new single “Stay”.

In comparison to his other new track “I See” released just a few weeks ago, “Stay” see’s Nicky Romero delve into the much softer side of his music production, alike the style behind “Sometimes” with Dallask which he released last year. Similarly, this new single hits all the right notes, sitting gorgeous vocals over a colourful blend of piano and crisp Romero synths and drums that leave us wanting more. Having premiered the track at the Protocol Showcase at ADE back in October, the track appears to have its own festival edit, as Nicky dropped a more club-friendly version at the Melkweg.

Looking past this release, the year holds even more promise for the Dutchman as he is yet to reveal the rest of his Redefine EP which is sure to include some of his finest work yet! Surely we are to get to hear more new Nicky Romero music very soon with Miami Music Week around the corner where he is set to return to Ultra Music Festival once again.

Whilst we await more information on the Redefine EP, be sure to check out his lighthearted new single “Stay” below, out now on Protocol Recordings.