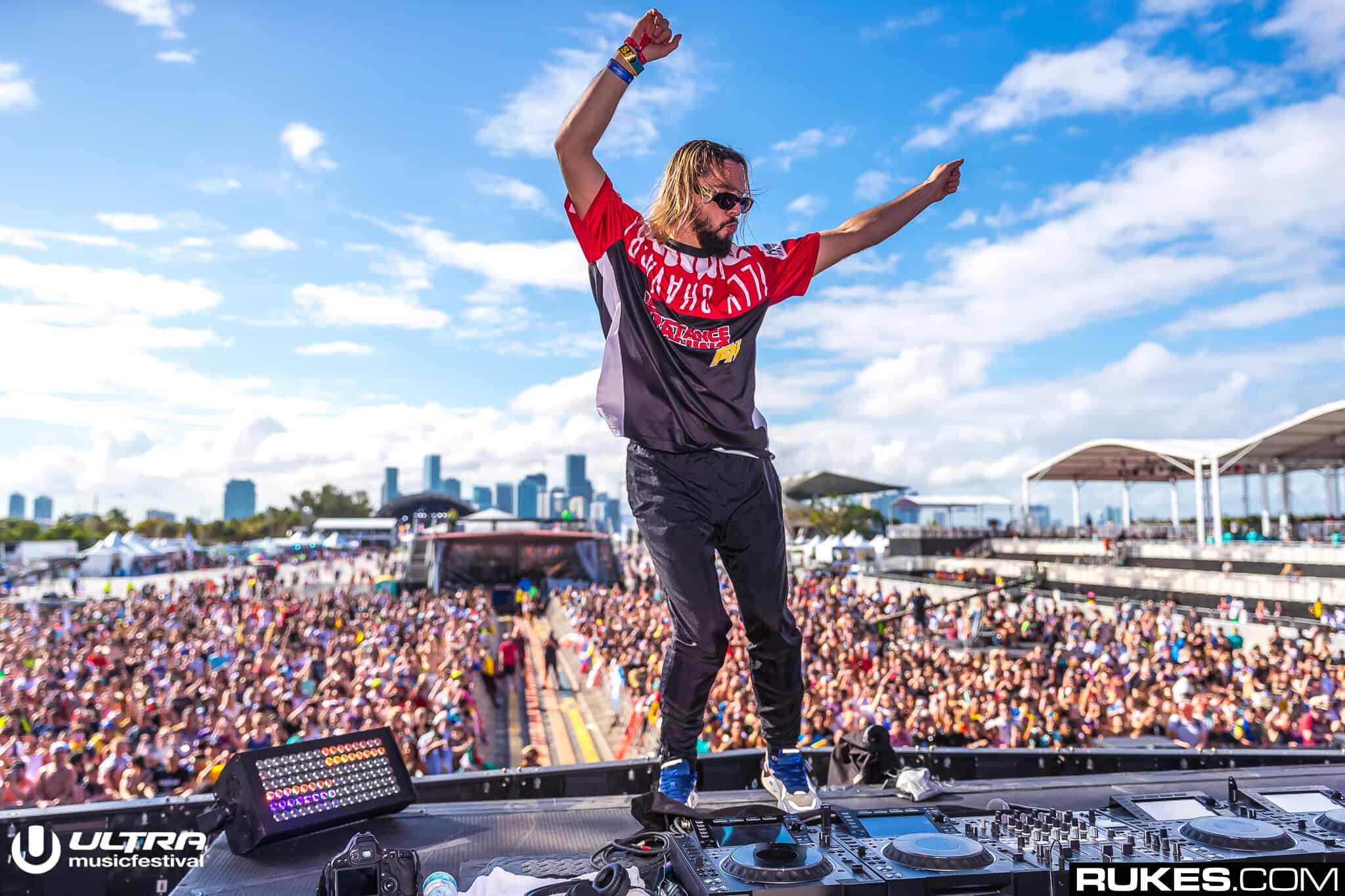 After laying relatively low at the beginning of 2020, Salvatore Ganacci has finally provided something to all electronic music fans for their playlists. Teaming up with artists like Tommy Cash and Sebastian Tellier, he released the EP titled “Boycycle” on Valentine’s day. The three-track project by the Swedish DJ and music producer has been unveiled through Skrillex’s record label OWSLA.

The title track of this EP has been released with an uncanny music video. Salvatore Ganacci serves as the lead in Vedran Rupic’s directorial venture where he is portrayed as a hybrid of a man and a motorcycle, as suggested by the name “Boycycle.” And then there’s “Interested in Sport” which is totally different from the kind of music we typically expect from the Swedish record producer. But the EP hasn’t failed to impress his fans so far.

On the other hand, the track “Heartbass” has been served with a repetitive music video that features three short clips playing over and over throughout its duration. Salvatore is shown grooving to the beats at his live Tomorrowland set alongside Tommy Cash, who has teamed up with him for this delightful Electronica prospect.