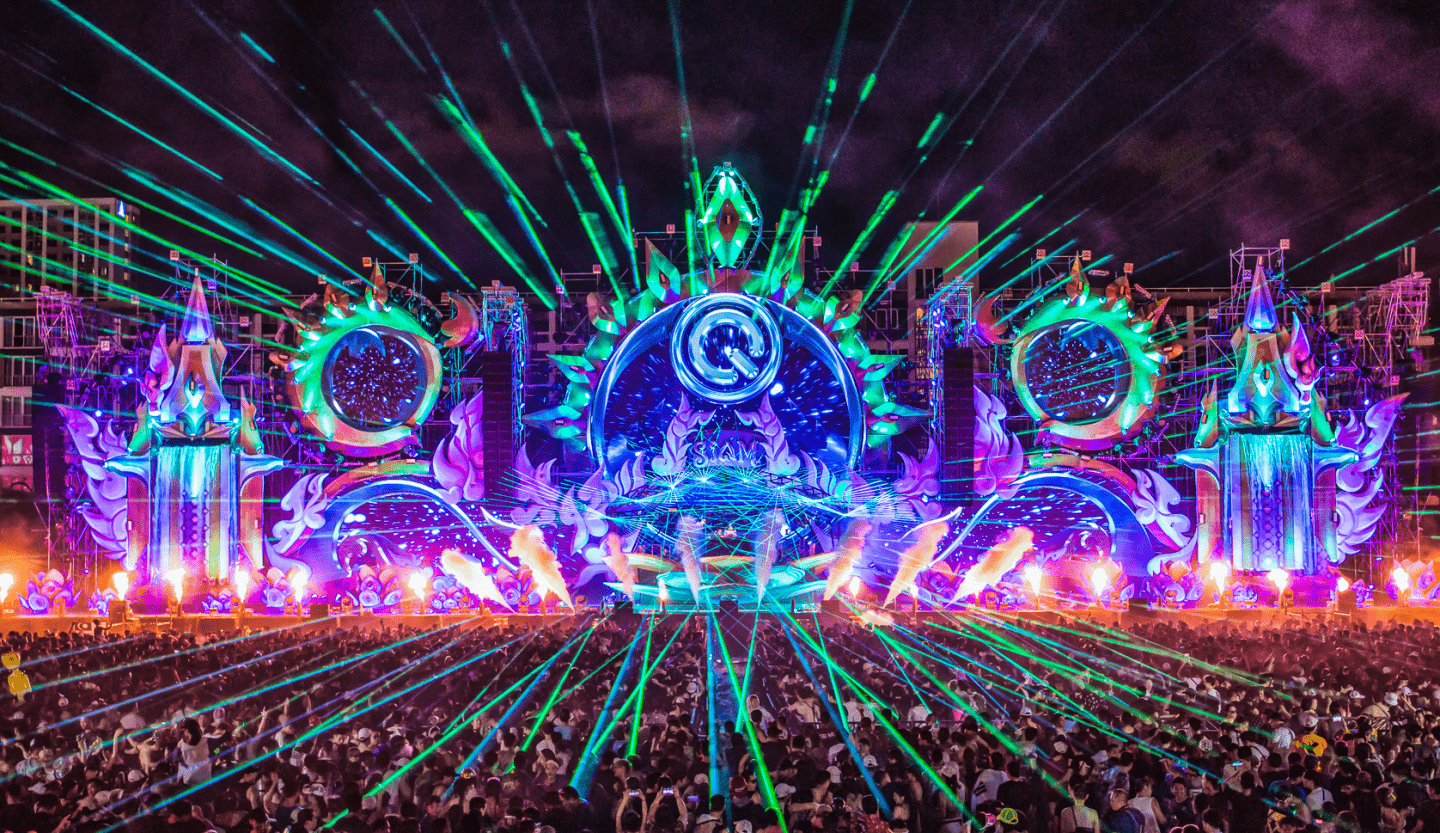 In April, some of the finest dance music acts are to arrive in Bangkok as Siam Songkran Music Festival has just revealed its stunning phase one lineup.

Following a successful 2019 (debut) edition, Siam Songkran Festival will return to RCA, Bangkok for 3 consecutive days and nights to deliver fans a unique blend of culture and music. This year’s theme is called “SOUTHEOLOGY: The Mysterious Kingdom” and will see a plethora of international talents land on-stage for our entertainment. For the 2020 edition, they have just revealed their phase one lineup, and have again, invited an interesting variety of acts spanning different sub-genres.

This year’s lineup features the likes of Afrojack, Andrew Rayel, Martin Jensen and Mike Williams and will see iconic labels such as Barong and Q-Dance “takeover” stages. The takeovers will bring heavier acts to the festival with names such as Yellow Claw, Zomboy and Moski set to appear alongside a strong Hardstyle contingent of Darren Styles, Atmozfears and Da Tweekaz among others. 1001 Tracklists will also be hosting their own smaller stage for techno and house music lovers, making for an all-inclusive festival that will have fans raving strong into the night.

For those interested in attending Siam Songkran Music Festival 2020, it will take place between 11th – 13th April, 2020. You can find more information and purchase tickets here!

Also, check out the phase one announcement below!