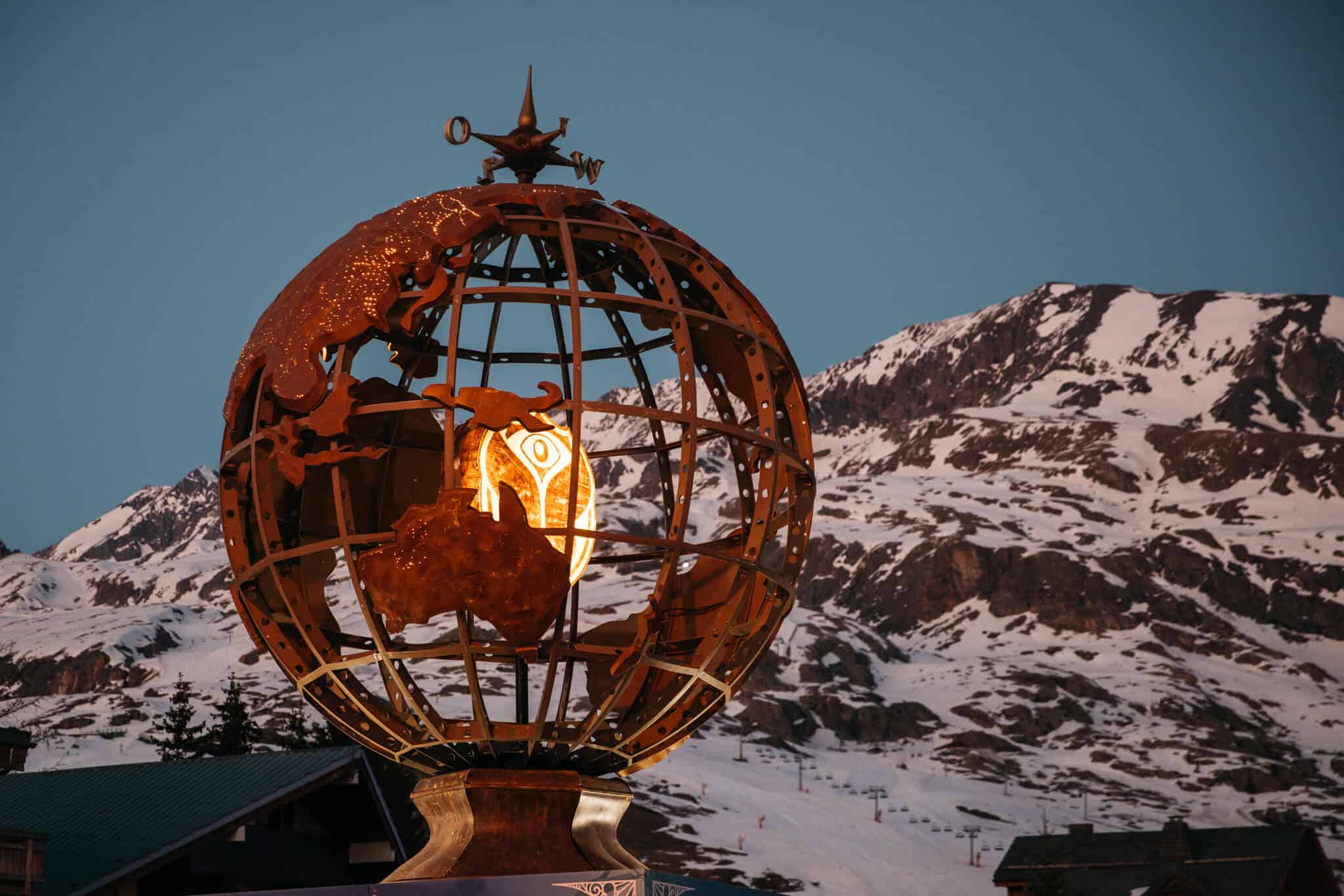 We’re a little less than a month away from the second-ever edition of Tomorrowland Winter in Alpes d’Huez, a ski resort in France close to Switzerland. After a massive, sold-out first edition, a lot of positive feedback from attendees and artists and a mesmerizing aftermovie, it was clear that they will return this year.

As we’re getting closer to the return of the magical winter fairytale combining the Tomorrowland magic with beautiful scenery, the trailer for this year’s edition, themed ‘The Book of Wisdom: The Frozen Chapter’ which is continuing the story of the legendary 2012 theme, has been released. It yet again focuses on the environment where the event is taking place, telling the story of a man in the mountains tasked to create beauty, ending with the Tomorrowland emblem as an ice sculpture on top of a mountain.

Tomorrowland just sold out its summer edition held in July in Belgium, along with the full lineup release and in addition to this, the full timetable for this year’s Winter edition has been revealed as well. Both are stellar lineups comprising the best artists which is no surprise for Tomorrowland organized events. Check out the trailer below and if you want to dive into a new frozen adventure, there are still some tickets available on the Tomorrowland website.