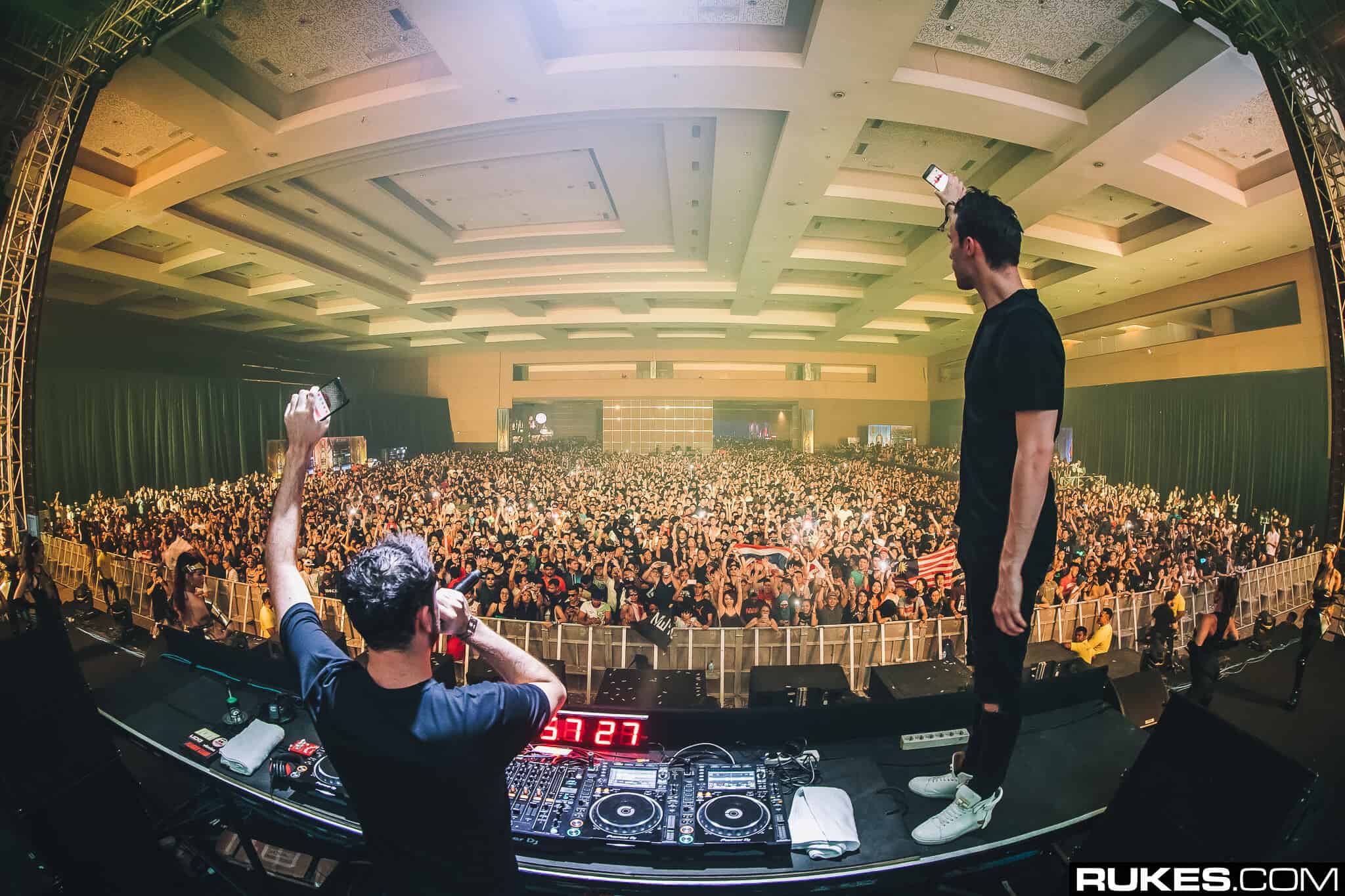 Among a long list of iconic anthems from 2013, “The Code” from W&W and Ummet Ozcan is, to this day, one of the finest Big Room House tracks around, having now been with us for over 7 years.

Receiving heavy, initial support from Hardwell as he kicked off his iconic “I Am Hardwell Tour”, “The Code” saw huge success as it quickly smashed its way to the number 1 spot on Beatport that year. It also made a short appearance in the Dutch charts, popping into the 94th spot as dance music began to hit its peak in the Netherlands. As the 54th release on Revealed Recordings, W&W and Ozcan also caught the eye of the likes of Tiësto, Armin Van Buuren and David Guetta, who couldn’t resist in throwing it down at Ultra Miami during one of the festivals most memorable years.

Later down the line, “The Code” also received its very own music video, featuring appearances from the Dutch masterminds behind the track themselves. Furthermore, the anthem also inevitably received a couple of remixes following its original release, with the most notable, a trap remix from Psychic Type which featured on the 2013 Revealed Miami Sampler.

At We Rave You, we’re sure we won’t be the first to reflect upon one of the most quintessential and nostalgic tracks from the Big Room era as “The Code” celebrates a well deserved 7th Birthday!