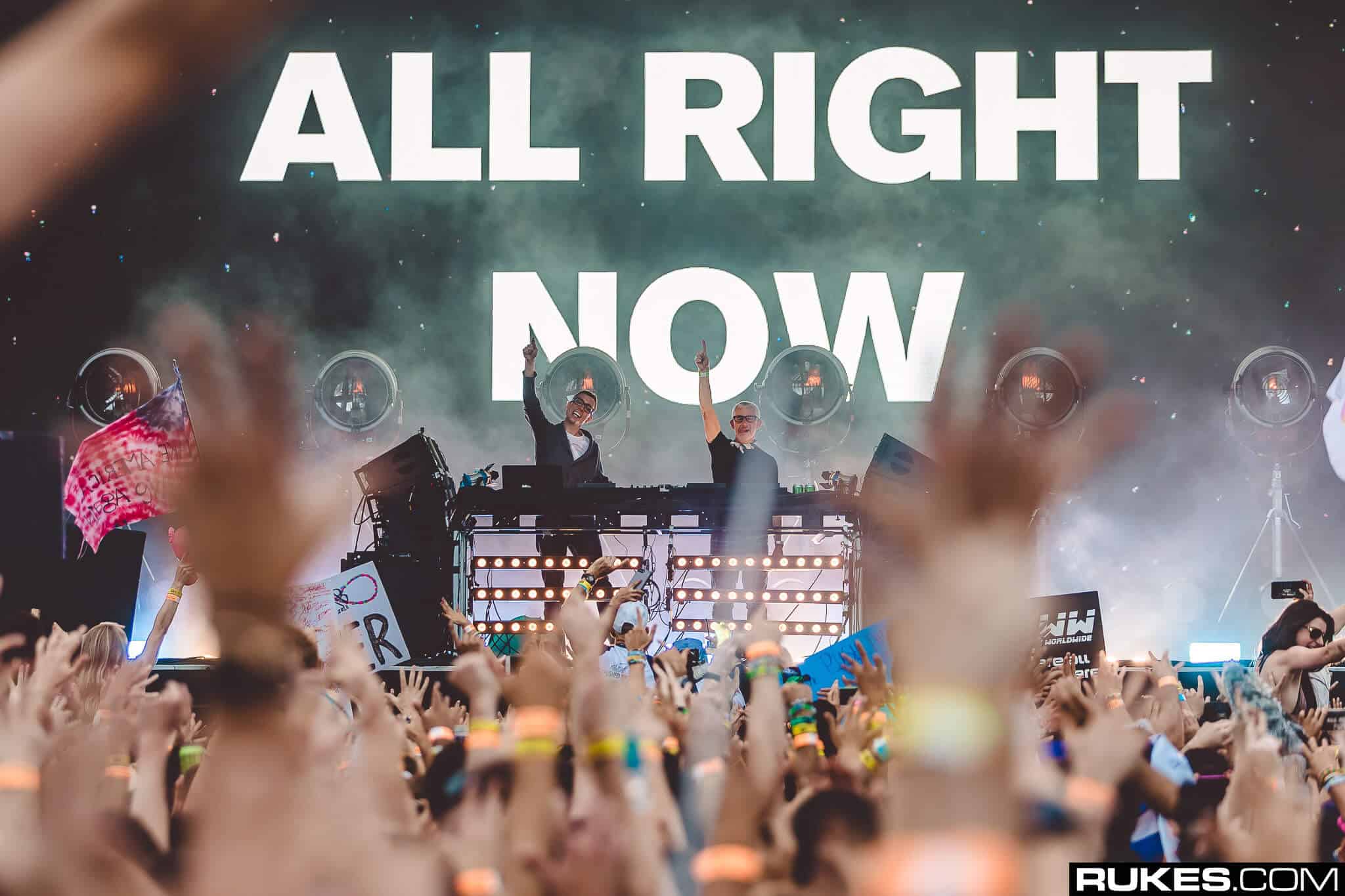 The news that Paavo of our beloved British Trance trio Above & Beyond was diagnosed with COVID-19, the scientific name for the Coronavirus, hit the Anjunafamily quite hard, however, this is not messing with their release schedule. Today the club mix and extended club mix of ‘Bittersweet & Blue‘, originally released on their Common Ground album, made its way to major streaming services and purchasing platforms.

Since it was first played at ABGT350 in Prague in October, fans have been waiting for this mix to officially make it into the wold. As announced during their performance, this track is dedicated to Tony McGuinnes Sr. who has been looking forward to his retirement age for such a long time, but in the end, it was not as great as he expected it, he said in an interview.

While the original is a great track already, the club mix and extended club mix make it a great festival anthem, with heavy beats and, as you would expect from an Above & Beyond song, emotional lyrics that can even bring the toughest man to have an emotional breakdown. It quite simply fits the Anjunabeats sound that Above & Beyond sticked to over the past years and are further developing. Check the Club Mix of ‘Bittersweet & Blue‘ out below or on your favorite streaming services, like Apple Music or Spotify.