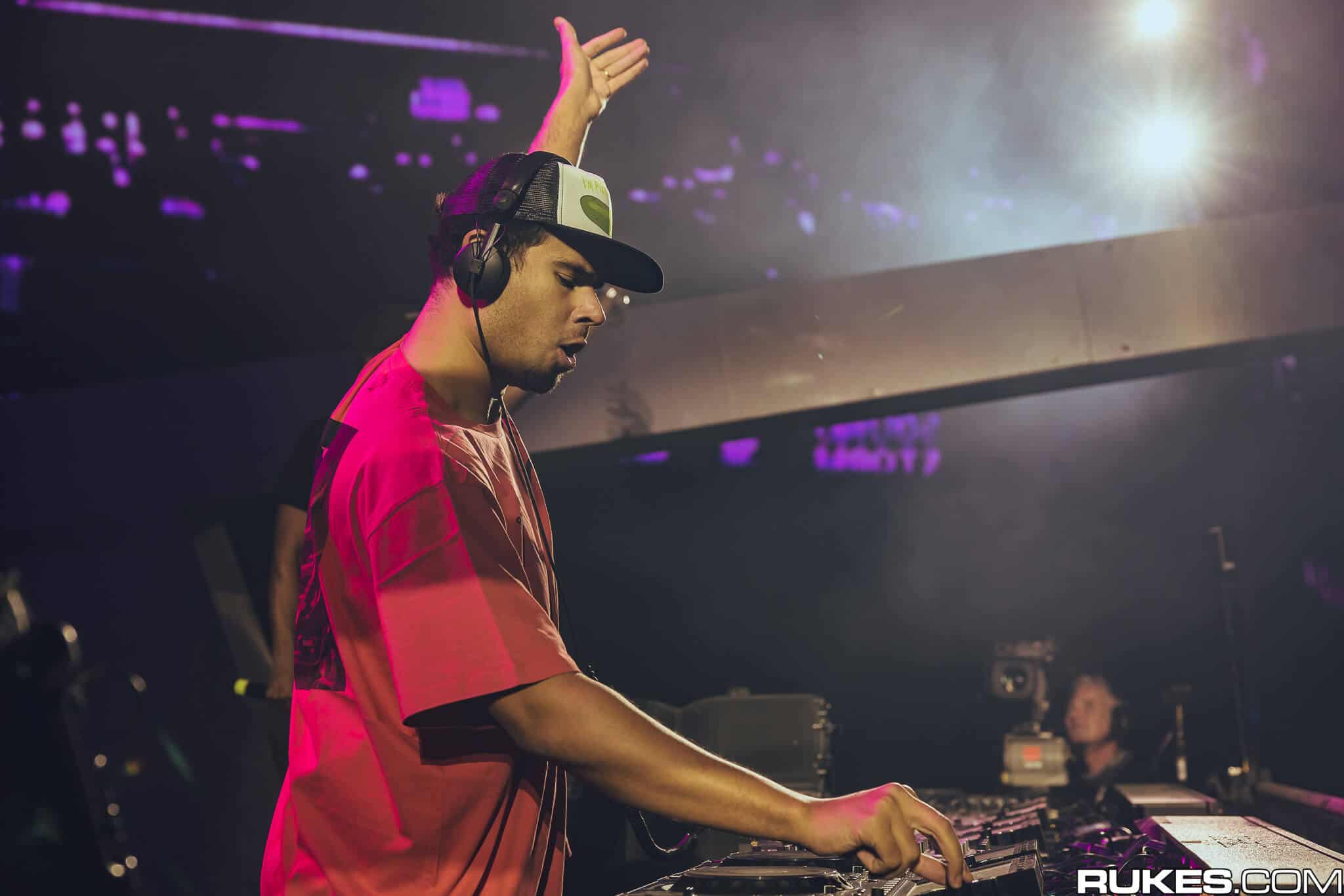 Dutch producer/DJ Afrojack has been a staple in the EDM community for years not only as a headliner in countless festivals but with hits such as ‘Take Over Control’ that featured vocals from Eva Simons, which charted in 10 different countries. Afrojack joins forces with another incredible Dutch producer/DJ, Fedde Le Grand, credited for the 2006 house classic ‘Put Your Hands Up For Detroit’ and ‘Let Me Think About It’.

While it seems that many DJs and producers have caught the ‘house/techno bug’ recently, this track transports us right back to our favorite festival-banger vibes. From front to back, this song gives us with a dose of what we’ve been missing at festivals, the build-up and bridge consist of a nice Afrojack style minor melody and big pads sitting blissfully behind. The drop features his signature Dirty Dutch synth that piggybacks off of a reverberated synth so sharp you could slice your finger on it.

Unfortunately, it may be a while to hear this at a festival near you, due to the current travel restrictions along with isolations/lockdowns in many parts of the world, but as of right now, Afrojack is still currently on tour. Buy tickets here.