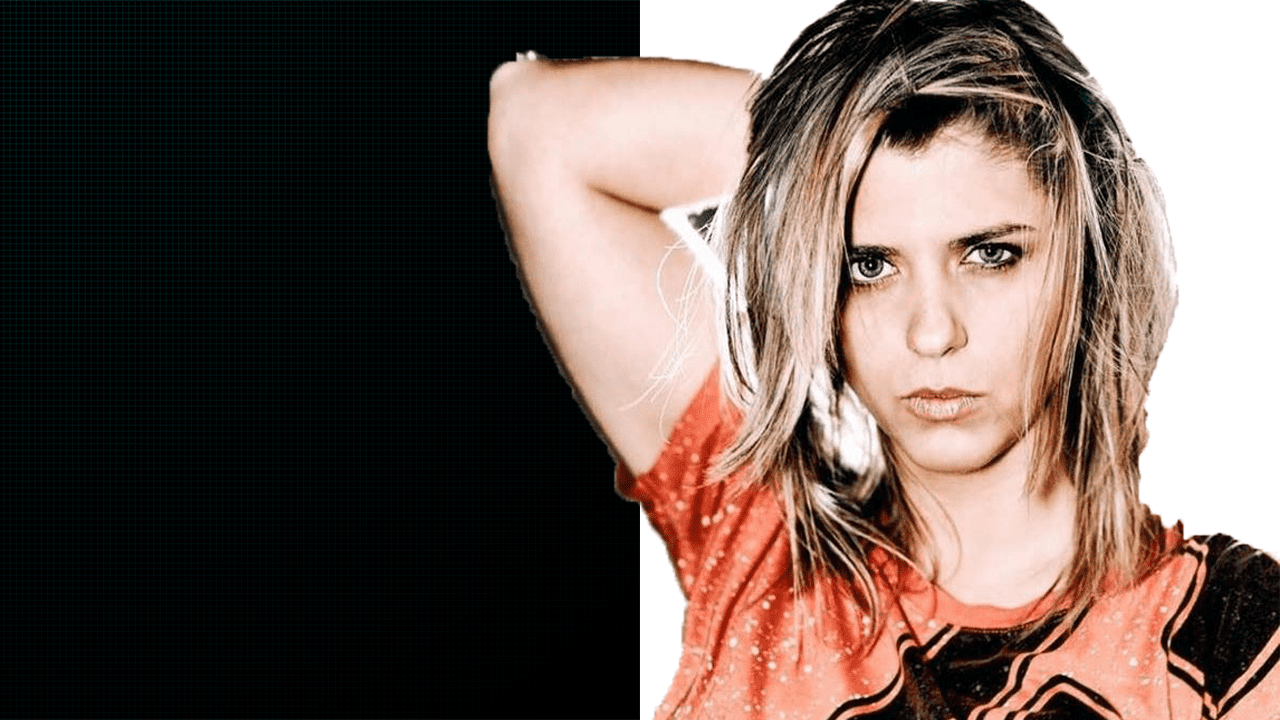 New York City native Ahzee has seen himself gain notable success over the years of his career so far, particularly in Europe. Learning how to DJ from quite a young age, he has shaped and perfected his skills over the years which has carried him into creating his own productions, and his fanbase has stuck by him through each release. In the past he’s had releases on labels such as House Garden Records and Ultra Music, and has had remixes for artists like Alan Walker and now his latest release sees him remix ‘Hands All Over Mine’ by Amari and Iova.

The brains behind ‘Hands All Over Mine‘ is a superstar in her own right. One of the hottest female Belgian DJs around right now, Amari takes her commercial influences and blends them with wild house sounds to whip up something never heard before. Starting at the age of 14, and her talents have taken her all over the world with appearances at Sunrise Festival, Ibiza Elements, Amsterdam Pride and more still to come.

The original is a popular track, but Ahzee’s style has given it a complete new lease on life with the style that he has perfected to become his signature sound. Never disappointing, the drop provides that danceability that you expect from an Ahzee track, but also injects a sense of fun and a carefree attitude. Using the original vocals to his advantage, he has managed to place them into an entirely new world in which fans of his can enjoy thoroughly.

With over 55 thousand views on YouTube and a few thousand streams on Spotify already, this remix has already become a fan favourite and now he’s ready to introduce the entire world to it. You can stream it on Spotify here, and watch the YouTube video below.