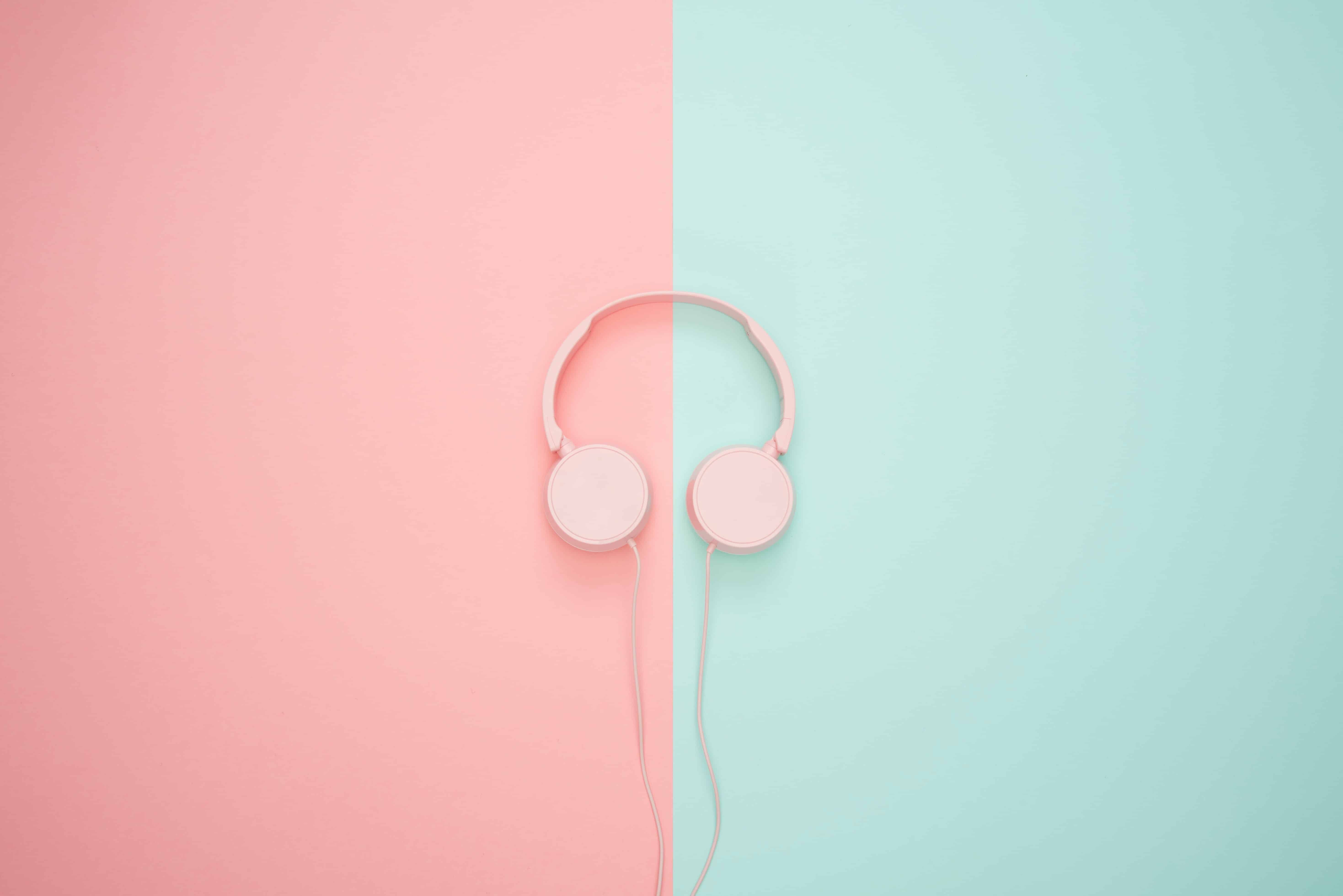 While many may still regard the likes of Apple Music and Spotify as the dominant forces when it comes to streaming the latest dance music releases, it is fair to say that Amazon Music is certainly a major part of the industry these days too.

According to figures released by Amazon earlier this year, the service – which offers a range of subscriptions – has more than 55 million customers. Furthermore, the company has now also launched a new mobile app which is designed to help artists whose music features on the service to dig deeper into data and discover more about how their tunes are performing on the platform.

The Amazon Music for Artists app is available on both iOS and Android, with Variety outlining how it is aimed at helping artists and those who work with them to understand the way their business is functioning on the service.

More specifically, the app – which also runs alongside a companion website – includes a range of success metrics and even information on how an artist is performing on Amazon Music via Alexa, such as details on any voice requests for songs or albums that have occurred. There is also almost real-time streaming data available, while a fan insights tab gives information on the individuals who are their most engaged listeners.

Variety reports that the information available currently goes back to 2018, while data is also thought to update every couple of hours.

The new app certainly offers a huge amount of potential to new and established artists and it is perhaps not too surprising to see such a tool launched specifically on mobile. After all, handheld devices such as smartphones and tablets now play a major role in many people’s lives.

This was highlighted by research released by App Annie at the start of this year. The study found that consumers spent on average 3 hours and 40 minutes a day on mobile in 2019, which marks an increase of around 35 per cent from 2017.

We all carry out so many different tasks on such devices, from streaming entertainment on services like Netflix to banking and buying items online with companies like – of course – Amazon. In addition, the growth of mobile gaming has also been massive, with the aforementioned App Annie study suggesting that spending on such titles could reach over $100 billion this year. Major video gaming names like Call of Duty and Mario have gone mobile, while sites which offer casino-style entertainment have also taken the step. For example, casino site Betway has offered themed slots since 2006, with many of the titles now accessible both at home and on the move thanks to its mobile app.

But while the release of the Amazon Music for Artists app can certainly be viewed as a sign of how vital mobile devices are in everyday life, it is also the latest example of how such technology has specifically grown to become a vital tool within the music industry.

We’ve already touched upon how streaming services like Amazon Music are an important part of the business, but recent figures released by the Record Industry Association of America (RIAA) revealed that streaming now accounts for almost 80 per cent of the total revenues generated by the US music industry. It also found that there are more than 60 million paid subscriptions in the US, with total industry revenues in 2019 reaching $11.1 billion.

Of course, mobile has also had an impact on the way that many artists create new tracks and albums. For example, the accessibility of such devices means they are often the first port of call when ideas need to be recorded and that has been highlighted by the launch of another new app. SoundStorming has been created by a former creative director at Apple and is designed to be a ‘social music platform’. Musicians who use the app can record song ideas and then share them on the service, with other users then collaborating with the creator to develop them or offer some fresh inspiration on the concept.

A key role to play

Innovative apps like SoundStorming and Amazon Music for Artists clearly highlight how mobile technology now has a key role to play in the music industry. Smartphones and tablets can not only help your favourite artists develop their latest ideas, but can also go some way towards helping them navigate the business side of their journey too.

With fresh innovations emerging all of the time in relation to mobile technology, it will be intriguing to see what comes next to support both emerging artists and established names in dance music and beyond.