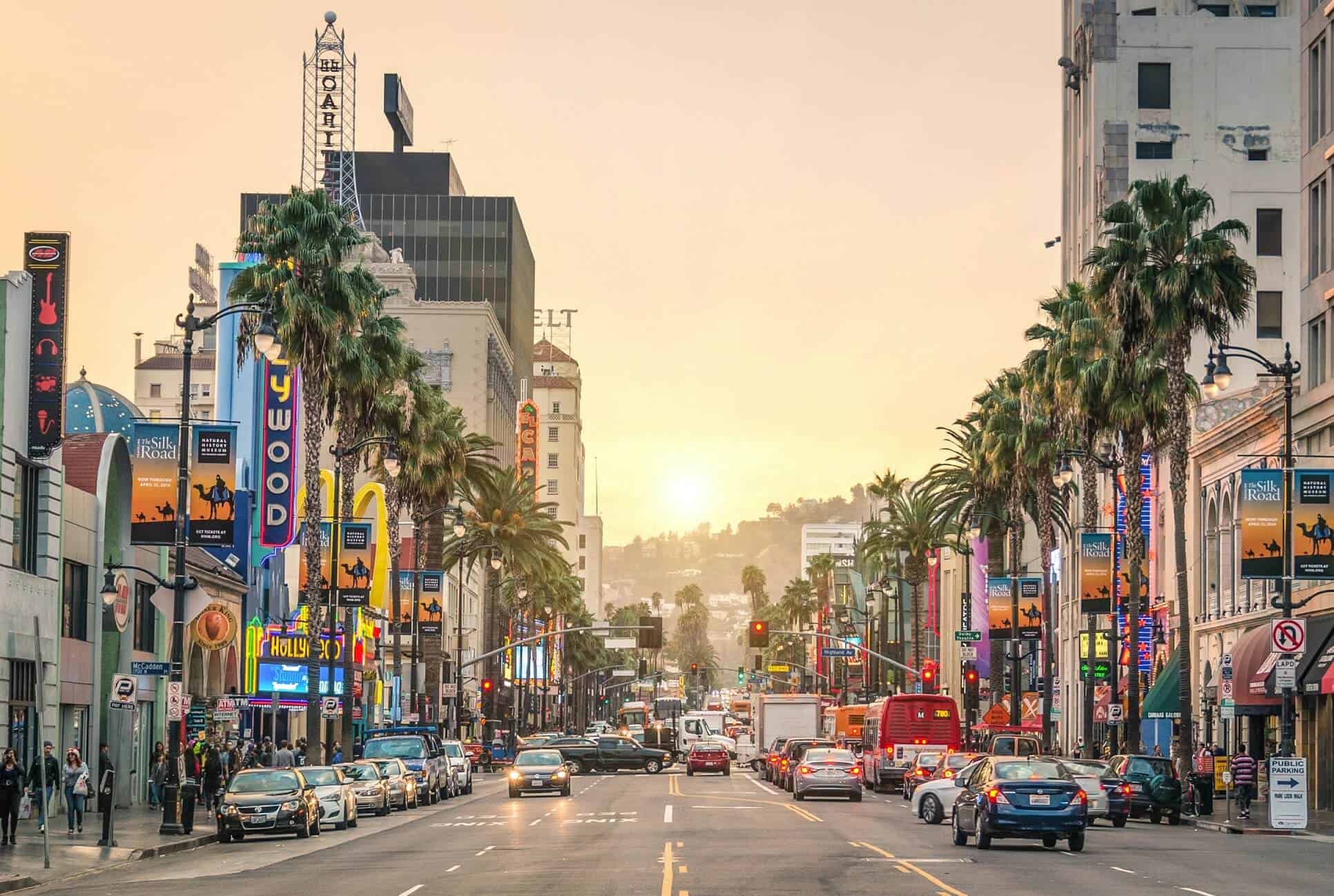 Beyond Wonderland is one of many events that faces cancellation due to COVID-19 fears, after California Gov. Gavin Newsom declared a state of emergency. Californians are urged to cancel or postpone events with more than 250 people, while smaller gatherings should space people at least six feet apart to avoid spreading coronavirus.

Having made the announcement on Wednesday night (PDT), numerous events cross the state face cancellation. While South by Southwest, Ultra Music Festival Miami and Coachella are some of the biggest festivals that have been affected by the public health crisis nationwide, American DJ, NGHTMRE is one of many artists whose tour schedules has been affected. The Conneticut native took to Instagram 2 days ago to announce the cancellation of his San Francisco show, as a precautionary measure. Many other DJ’s also face show cancellations, with the likes of Chris Lake, Timmy Trumpet, Nicky Romero and Marc Kinchen, all booked to play shows in California throughout the month of March. However, the biggest event on the cards, is Beyond Wonderland, with its cancellation will likely to be announced soon.

With the festival set to take place next weekend, many onlookers have urged the festival to follow in the footspes of Ultra and Coachella, and postpone. Despite this, a NOS Event Center representative vowed Beyond Wonderland will go ahead as planned despite COVID-19 fears. Organisers explained that measures will be put in place to reduce the risk of sickness transmittion, with the installation of a number of stations in which patrons can can wash or sanitize their hands. Furthermore, festival-goers will also be permitted to bring their own, sealed hand sanitizers and wet wipes into the festival.

While nothing has been confirmed as of yet, be sure to stay up-to-date on the situation here.