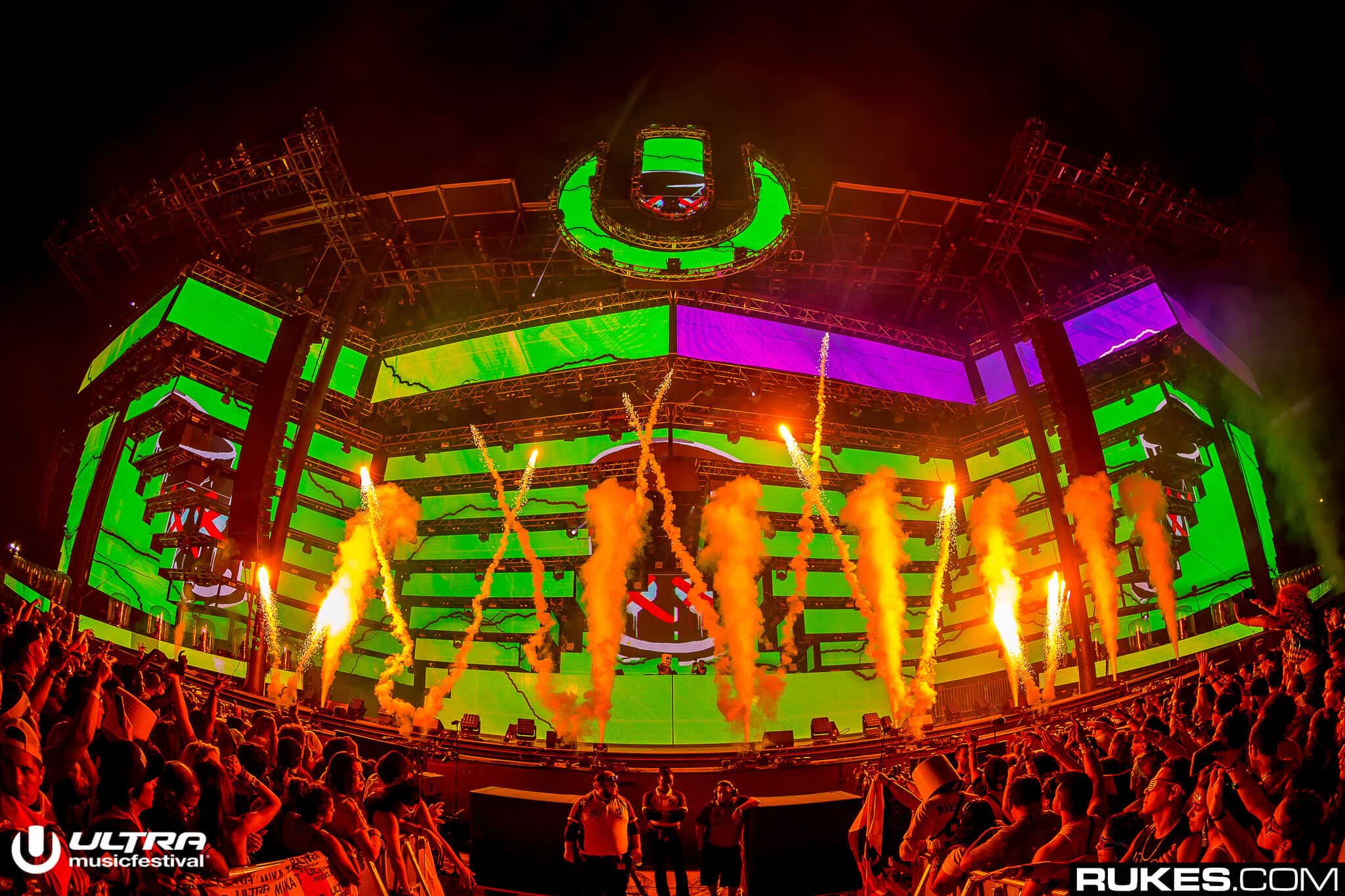 It’s the news that none of us wanted to hear, but we have official confirmation that Ultra Miami has now been cancelled. Due to take place 20-22 March, there were already many concerns as to the large scale of this event amidst the Coronavirus epidemic but it wasn’t certain whether the event would still go ahead or not on it’s planned dates. On 4 March, The Festive Owl took to their Twitter account to confirm that production had indeed been stopped, and that it didn’t look great for other events in the next 8 weeks either. Following the news that Ultra Abu Dhabi had been cancelled, it does not come as a total shock but is still upsetting and disappointing nonetheless considering that the festival is an iconic staple to the festival season, and this year would see Ultra return to the iconic home of Bayfront Park.

Commissioner Joe Carollo and Mayor Francis Suarez have been in discussions all week regarding the state of the event, but they had previously stated that they wanted the event to be cancelled due to concerns over the virus spread. According to We Rave You sources, this decision was made on Wednesday morning, and was certainly not made lightly due to the nature of people from all over the world flying out and spending upwards of thousands of dollars on it.

Unfortunately, this may not be the end for Miami events as the city is also looking into likely postponing other large events within the March calendar. It had been said that there were plans to completely postpone it until 2021, said the Miami Herald, making this the first year ever that there will not be an Ultra Miami event.

DJ Snake is one of the first to react to this news via Twitter below, as the news spreads further. We are now awaiting a full statement from Ultra Miami.

I’ve just received confirmation that #Ultra WILL be cancelled due to #coronavirus concerns with an official announcement to come.

I do NOT have further details on refunds, possible postponement etc but the festival’s construction has been stopped.