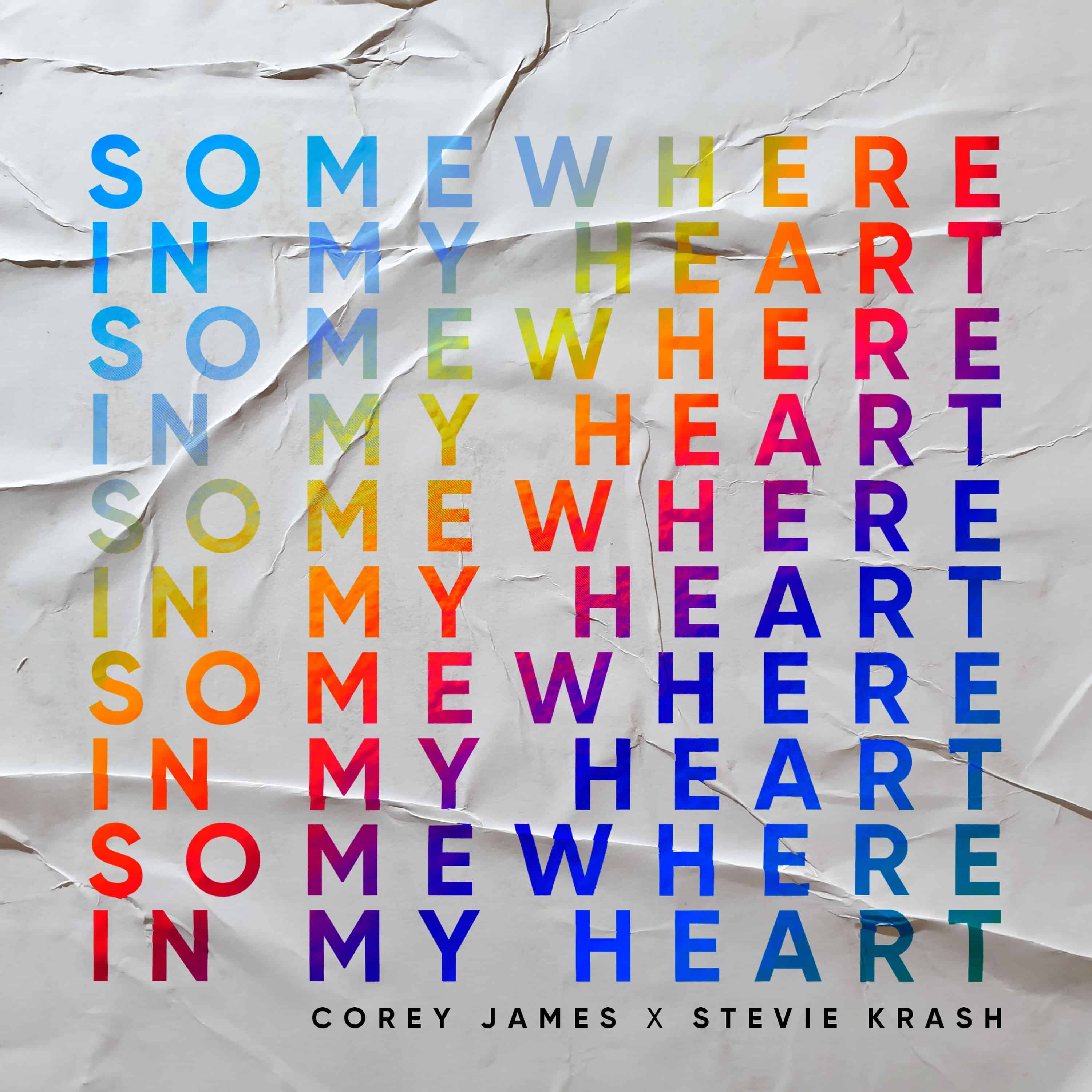 For most dance fans, the names of both Corey James and Stevie Krash are both associated with superb craftsmanship and production prowess, but few could have imagined the true beauty of a potential collaboration between the pair. Now, fantasy has turned to reality with the birth of ‘Somewhere In My Heart’, a superb new anthem which has already catapulted itself into many key playlists worldwide following release today.

The shining jewel in the crown of this week’s ‘New Music Friday’, the James x Krash pairing is released on Steve Angello‘s legendary SIZE Records label, with the imprint previously hosting a range of Corey’s anthems, including 2018’s ‘Arlanda’, the euphoric ‘Back In Time’, and Teamworx collaboration ‘Funky Music’. The track marks a SIZE debut for Stevie Krash, though given the Portugese producer’s meteoric rising across the dance world in recent times, the quality of the production will come as no surprise to the multi-faceted and skilled musician, who previously supported Third Party at their 2019 ADE show, as well as enjoying releases on the duo’s ‘Release Records’ imprint in the shape of ‘Hold You Now’, and Kryder‘s Kryteria label via Pete K and Al Sharif collab ‘Soul Heaven’.

With Stevie Krash set to make his exclusive UK debut at The EVENT in Liverpool, dance fans will be pleased to know the party – which has now been postponed to October – is offering a special range of ‘Final Release’ tickets, with a sell-out imminent! Check out this incredible Corey James & Stevie Krash collaboration below… This is ‘Somewhere In My Heart’!