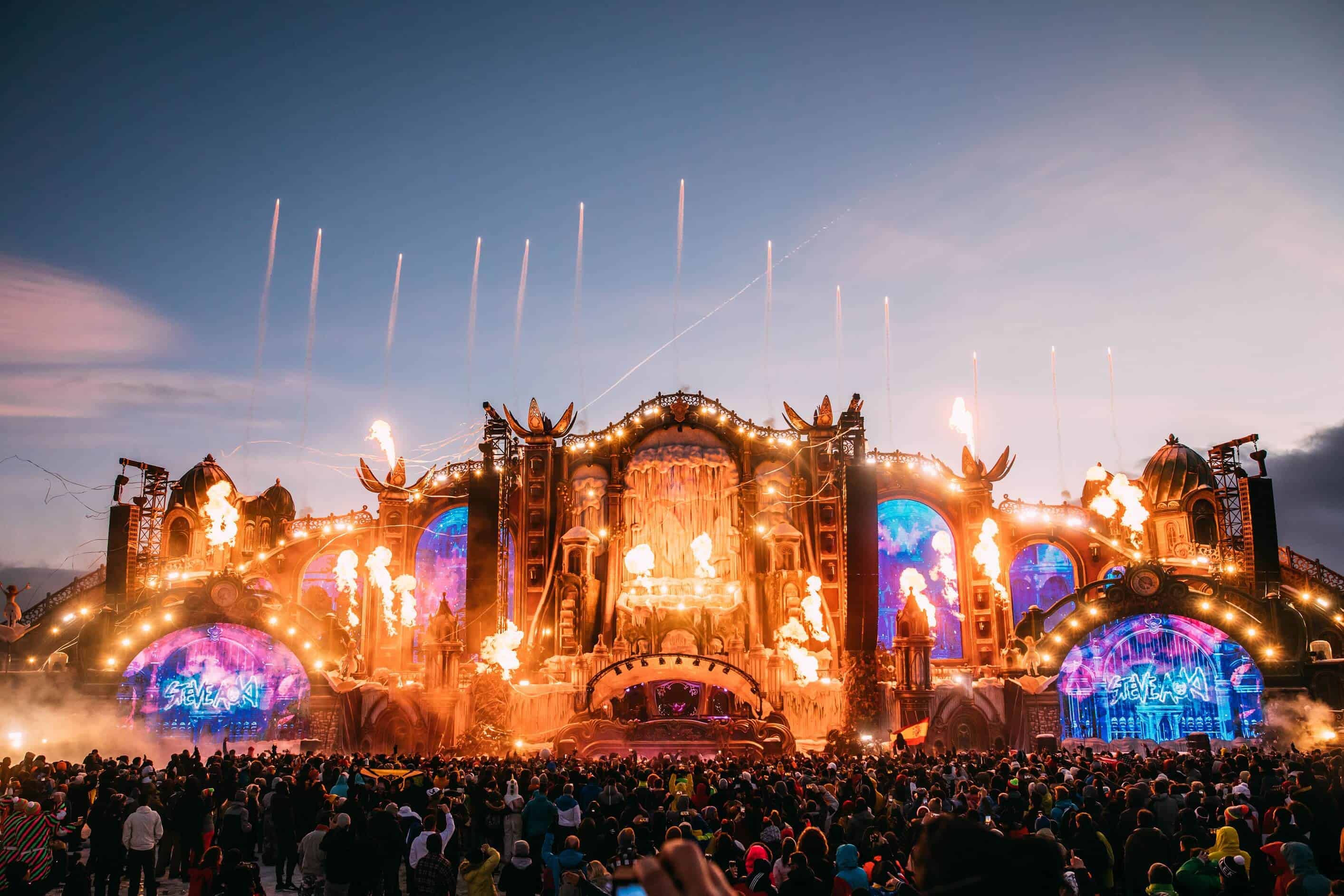 Coronavirus: how is it affecting the music industry?

Coronavirus. It’s the word everyone in the world is seeing all over their screens and hearing about in conversations daily. From being something that was causing mass hysteria in Wuhan, China, it has now spread to most parts of the world and it seems like there’s nothing that can be done to stop the spread of it and instead the general advice is to wash your hands and be conscious of spreading germs around. Obviously it’s effecting people in a horrible way (but, note that elderly people and those with pre-existing health conditions are far more at risk) but it’s also affecting the music industry in an extremely bad way.

First of all, the biggest thing everyone is talking about is cancellations. It’s definitely a word that brings bad news along with it, and everyone is sick of hearing about it but it’s the biggest thing going on in our music community right now. Starting the big domino effect was Ultra Miami, and although they took an approach which was considered the right thing to do in the midst of the Coronavirus pandemic, it was a shocking turn of events for not only excited attendees but the artists themselves who all took to Twitter to express their emotions. When one big event gets cancelled, others are bound to follow suit and so far we’ve seen these events face cancellation: multiple other Ultra events, Tomorrowland Winter, SXSW, Time Warp and more. Other events that have been postponed to later dates include: Rampage, Coachella, Winter Music Conference and others.

So what effect is Coronavirus having on the industry exactly? Well first, let’s start by talking about the actual event organisers themselves. It’s clear that cancelling or rescheduling costs tons of money and time and even worse if they are in the middle of constructing stages (much like Ultra Miami and Rampage), but as we’ve learnt with SXSW, some don’t even have sufficient insurance to cover themselves. In recent news that broke, it was found out that SXSW has a lot of insurance but none of that covers them in the event of viruses like Coronavirus or pandemics, and will not receive any compensation or financial aid. Due to this, small businesses and people who rely on large events for income and exposure will suffer the most with no other sources of money, leading them to possible bankruptcy. Speaking of bankruptcy, the Belgian Rampage event stated that cancellation is simply not an option for them and will drive them to bankruptcy in the end, which is a seriously unfortunate side effect of all of this.

As stated in a Rolling Stone article, smaller artists are scrambling to reshuffle their tour and festival plans to keep income flowing in, and others that rely on, for example, physical merchandise being processed and sent out can only reshuffle their plans as a very last minute resort and it throws their entire plans off balance creating a massive domino effect with no end in sight. It’s also the same for small promoters who are either just starting out or finding their footing in the massive industry, and events getting cancelled can put them out of too much money to be able to recover, putting them out of the game completely and the fact that no one knows anything about when this virus will end – or how to even plan properly – is putting everything in limbo.

“Understanding how this virus affects the global economy is important in evaluating any industry’s performance moving forward.” – Kevin Kennedy, industry analyst at IBISWorld (via Rolling Stone)

Of course, though, it isn’t just smaller companies and artists being affected by this and it seems the virus is sparing no one with event titans Live Nation suffering a whopping loss of $1.8 billion. This loss is because their stock value has dramatically plummeted, due to investors and others fearing the cancellations that are coming their way, and fearing that they will lose out on big amounts of money which in turn has directly affected the events company itself. As we stated in a previous article, their share price is down from 29.7% which translates to $42.01 from $59.77. This means that their value has nearly been completely cut in half, and no matter how big the company, this is going to take a long time and lots of work to recover from. If that wasn’t bad enough, they have also been forced to postpone every single tour that is under their name which includes tours from the likes of Billie Eilish and Post Malone who are both two of the top earning artists in terms of revenue generated from their arena tours.

It isn’t just the industry though. For example, the revenue that festivals generate for the cities that they are hosted in creates a massive positive impact with the money that these events brings in. Festivals such as Coachella, EDC Las Vegas/Orlando, Ultra Miami and many more can generate up to millions of dollars for the city and it helps to boost tourism, and without all of that the cities see a significant loss of money that goes straight into helping the city and it’s residents. It all starts a massive chain reaction which can be hard to recover from, but hopefully this won’t go on for long.

The Coronavirus pandemic going to go on forever, and it is predicted to go away just as fast as it has come around as long as we follow all official health guides and recommendations by the government. When this is all over and we can all party again, it will be a massive celebration and this is something to look forward to, to get us through these dark times.