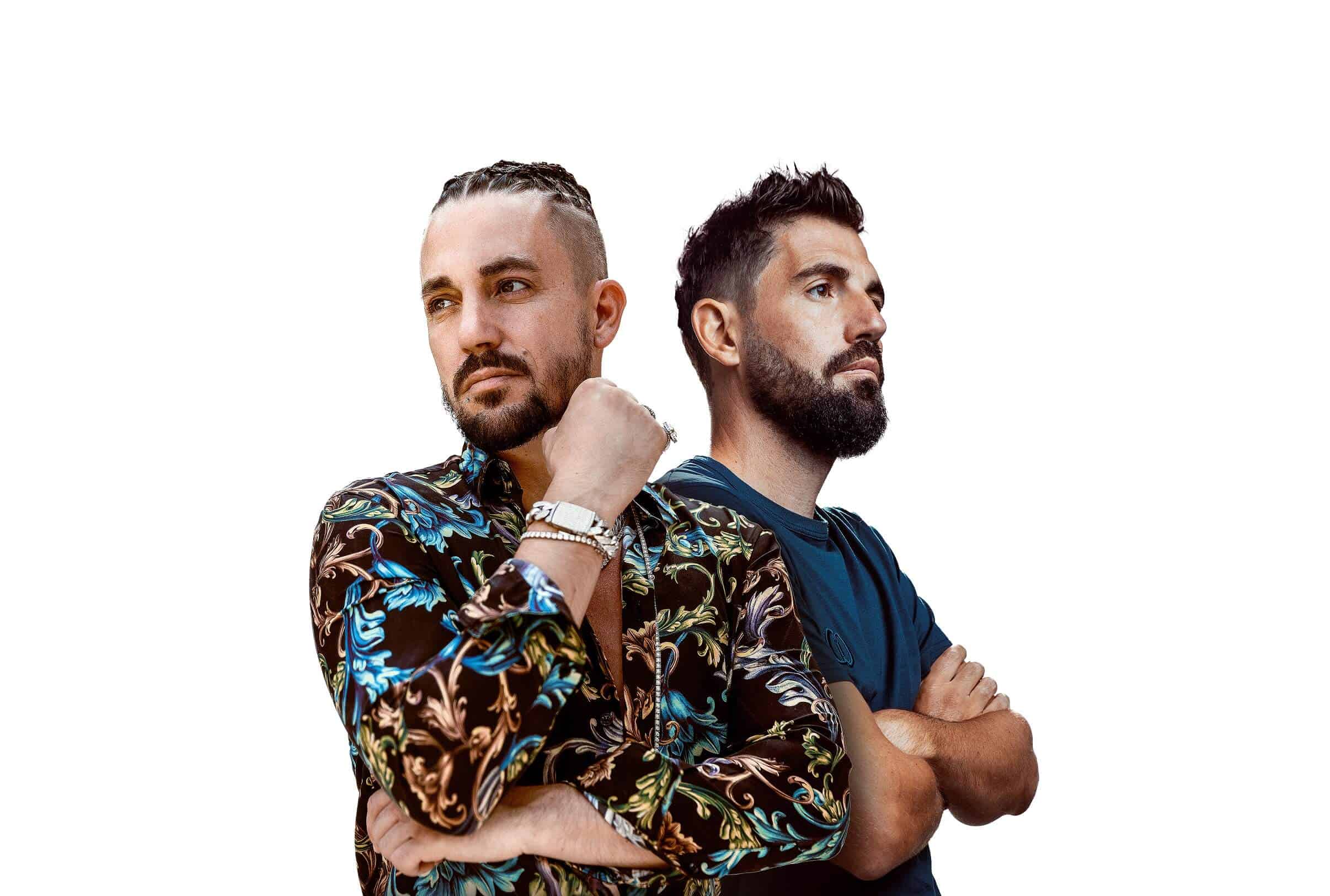 Today is forever marked in the history of electronic music. Dimitri Vegas, MOGUAI & Like Mike’s crossover hit ‘Mammoth’ is seven years old. This song launched the career of these DJs, as well as the Tomorrowland brand worldwide, since it was already possible to hear it in the classic 2012 Aftermovie. This period is considered by fans and media as the Golden EDM Era, in which other artists appeared such as Swedish House Mafia with ‘Don’t You Worry Child‘, Avicii with ‘Levels’ and Hardwell with ‘Spaceman‘.

The track was released by the giant Dutch label Spinnin’ Records and has 147 million views on Youtube and 43 million plays on Spotify. It was so successful that later the vocal version ‘Body Talk‘ ft. Julian Perretta was launched. An interesting fact is that according to MOGUAI in his most recent Instagram post celebrating seven years of ‘Mammoth’, he said that the track was rejected by some labels until it was accepted by Spinnin’ Records.

You can check below ‘Mammoth’ by Dimitri Vegas & Like Mike and MOGUAI and go on a trip down memory lane with this ultimate anthem.