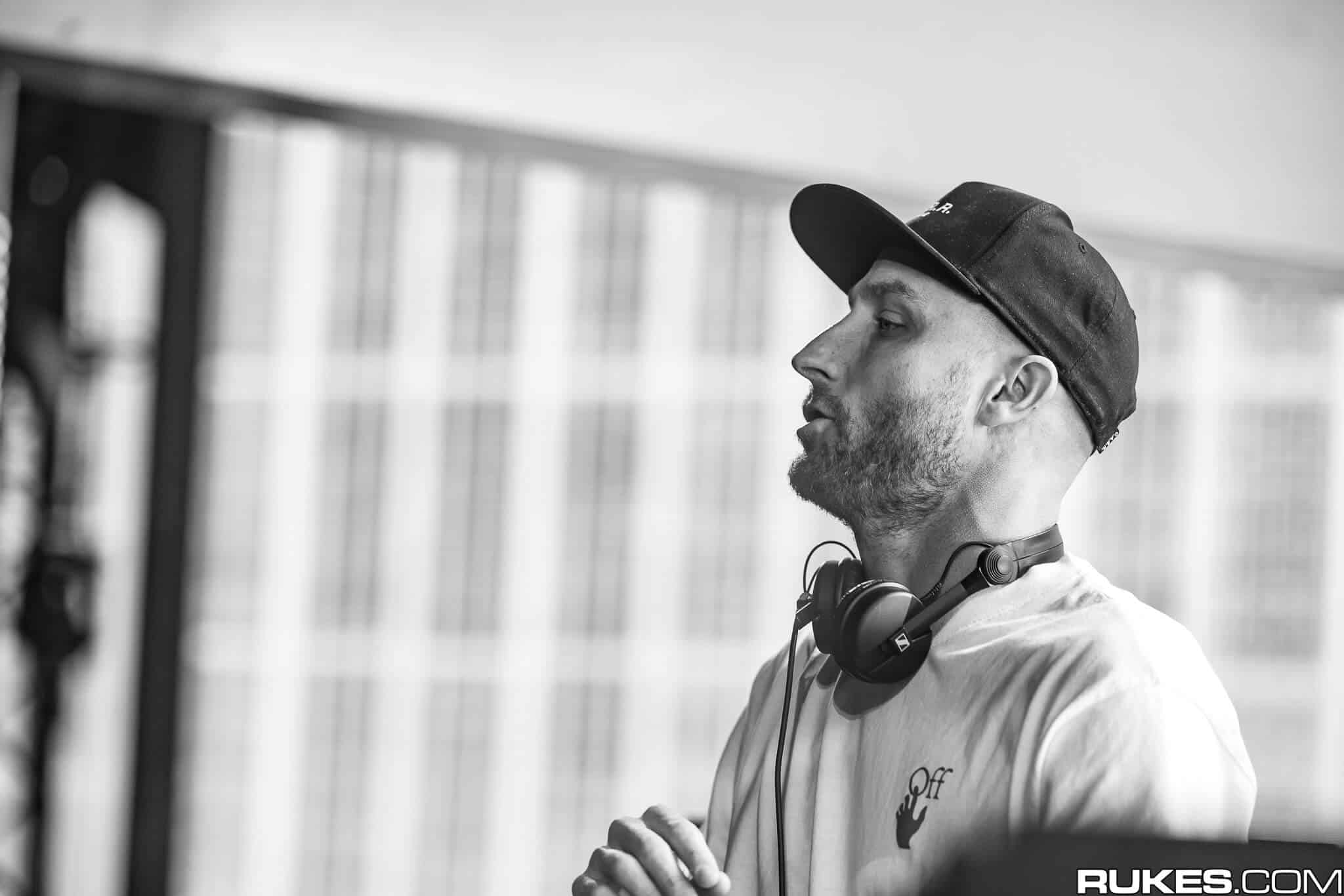 Last Friday, Australian DJ FISHER released the first track of his announced EP entitled ‘Freaks’ which will be released soon on his label Catch & Release Records. After the massive success of ‘Losing It‘, indicated by its Grammys 2018 nomination, and ‘You Little Beauty‘, played by Chris Lake for the first time at Tomorrowland 2017, FISHER responded to requests from fans who were anxiously waiting to hear a new track from him.

‘Freaks’ follows FISHER’s signature sound of other tracks like ‘Stop It’, ‘Crowd Control’, ‘Ya Kidding’ that has taken over major festivals worldwide. Big name DJs have followed the trend by dropping the Aussie’s music, kicked off by Hardwell who, surprisingly, played this tech house style during his set at Ultra Europe 2018. This track contains four key parts typically of FISHER’s style, in which: long snare roll, to generate tension before the drop; a catchy sample vocal which is the hook of the song; unique sound effects; and a sick bassline, suitable for mainstream clubs and festivals.

It is expected that fans are always looking forward to the next release being better than ‘Losing It‘, something that usually puts the artists under a lot of pressure due to the shadow of a previous hit. Pressed or not, FISHER demonstrates that it will be delivering great tracks throughout the year.