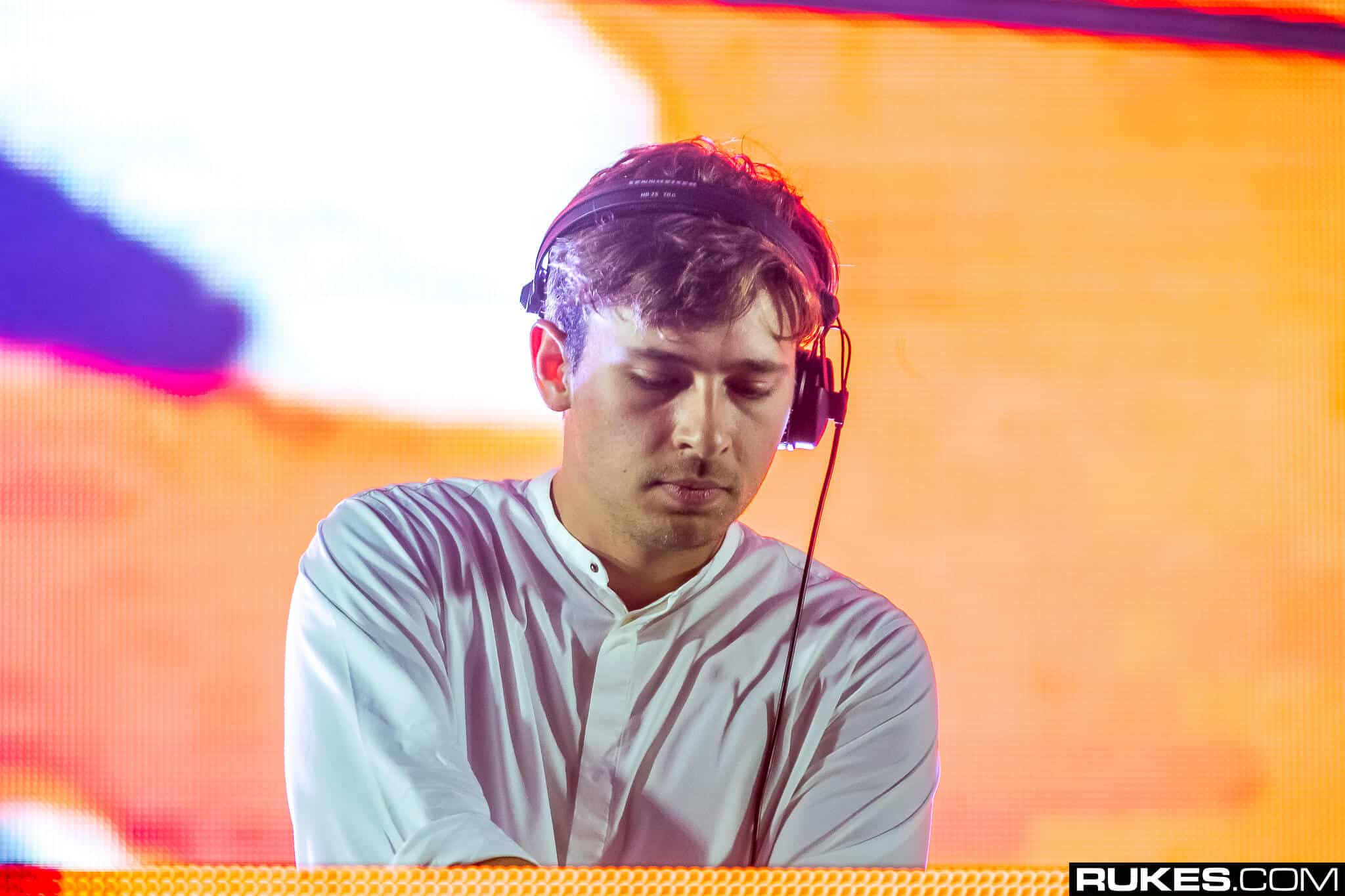 After blessing his fan base with the release date of his anticipated collaboration with with Toro y Moi on “The Difference,” Flume has unarguably changed the way we breathe and listen to electronic music. Shining light even on the darkest days with hit singles “Rushing Back” and “Never Be Like You” featuring Kai, this one of a kind producer draws on inspiration’s from an array of sources and scenes which occur in his daily life. By sharing his eclectic sound to his global audience, Flume’s clear attention to sound design along with his signature futuristic sound has not gone unnoticed throughout the years. With experimental production in his favor, Flume is providing the chance for listeners to celebrate three era’s of his music with the announcement of his iconic Red Rocks show in Colorado on June 8, 9, and 10. Joining him on the epic tour will be his good friends Cashmere Cat,  Shlohmo (live),  Mura Masa (DJ set), Clams Casino, KUČKA, Sophie and Toro Y Moi (DJ set). Yes, this is 100% real life.

If you are a Flume fan, be prepared to be blown away as on the first day of the show he will play his live show along with a full on dive into his debut album, early productions and remixes to take us on a trip down memory lane to where it all started. The second night will consist of his live show and a taste of his second album known as Skin. With iconic collaborations in the books from Flume, the Sydney based producer will also feature several records of production work he did with artists at the time he was working on his second album. Building the anticipation even further, the last night will include a live show and parts of his mix-tape he has never shown to the world before. If you are not already getting goosebumps, Flume will also preview new material to take listeners on a journey through the beauty of his eclectic sound. Be sure to celebrate with Fume at Red Rocks and sign up for pre-sale here which begins on March 18 at 10AM MT for three-day tickets and at 11AM for single day tickets.

Check out the official Instagram announcement from Flume and let us know if you will be entering his world of pure creativity at Red Rocks this summer.