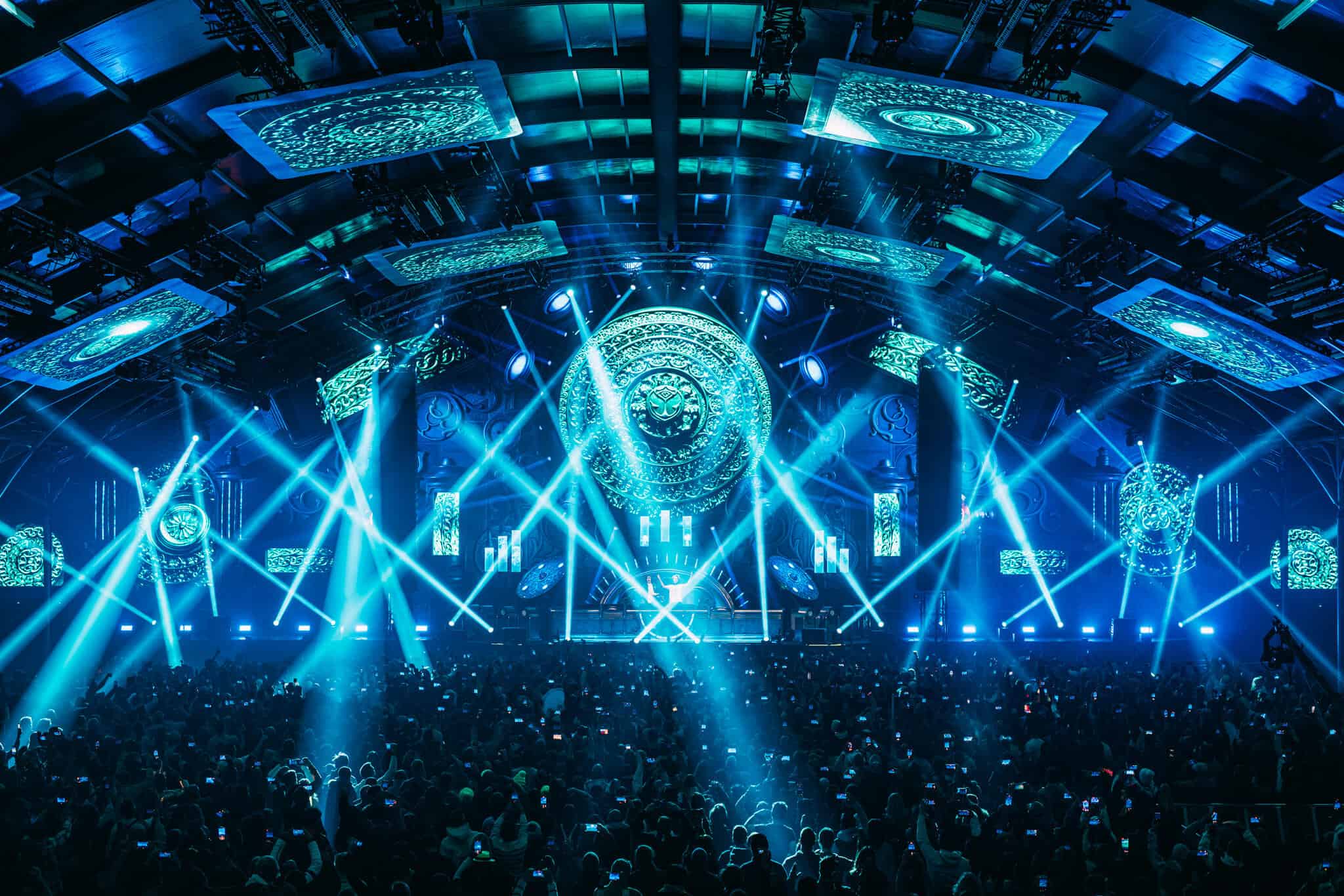 There’s no doubt that the growth of the Electronic Dance Music scene over the past few years has been on an upward spiral. Every year, just like the online casino world brands like จีคลับ, the EDM scene welcomes new players. That said, here are some upcoming EDM artists to keep your eye on in 2020:

Garret Lockhart, who goes by the stage name i_o, is a U.S.-based upcoming EDM musician. Many EDM enthusiasts love him for his compelling beats and fascinating use of bass. EDM aficionados describe his sound as a blend of “dark electro sounds with heavy techno grooves and deep evolving melodies.”

His most remarkable track was the satirical piece called “Not Techno.” He did the song to respond to various techno critics and fans who seemed to dislike his sound.

Many critics and fans alike praised this single for its views on elitism in the techno genre. Lately, i_o’s appearances are becoming increasingly high profile as he continues to gain ground.

While she is one of the newest faces on the gifted list of Anjuna artists, Qrion has rapidly won the hearts of many Anjuna enthusiasts. Qrion learned to play music at a tender age as she grew in Sapporo, Japan.

She has since moved to the Bay Area, and her music career is steadily taking shape. One thing that sets Qrion’s music apart from other musicians in the EDM scene is her ability to create outstanding soundscapes by layering digital and organic elements together.

With this unique formula, she sweeps EDM lovers off their feet with every original composition and remix.

Based in New York, Codes is not only an EDM artist but also an experienced DJ. The artist has graced labels such as IN/ROTATION, Country Club Disco, and Dirtybird with addictive tracks such as the Money EP and “100% Skills.”

Furthermore, Codes has pulled crowds at various festivals, including Countdown NYE and Beyond Wonderful. If Codes’ music and performances don’t seem to satisfy you, then his prowess as a tastemaker will offer even more gratifying tunes. Be sure to keep an eye on this artist in 2020 because it’ll be worth it.

Oguzhan Guney and Jesse van der Heijden from the Netherlands make up the electronic house tag team, ANOTR. The duo’s lack of allegiance to one genre is what makes them stand out from other musicians.

They don’t shy away from breaking the sound barrier, offering EDM lovers a fresh and distinctive taste of house music. Their style comprises light yet deliberate beats. It captures the concept of the Signature Sound without a glitch.

Journalists and music critics usually describe this style as “a breath of fresh air.” Most EDM enthusiasts would have an easy time identifying ANOTR’s songs. ANOTR has gained popularity for appearing at various high-profile festivals such as the Wonderland Festival, SWF, and the Smeerboel Music Festival.

There are many upcoming EDM artists in the music scene. However, these names promise to make notable statements in 2020.