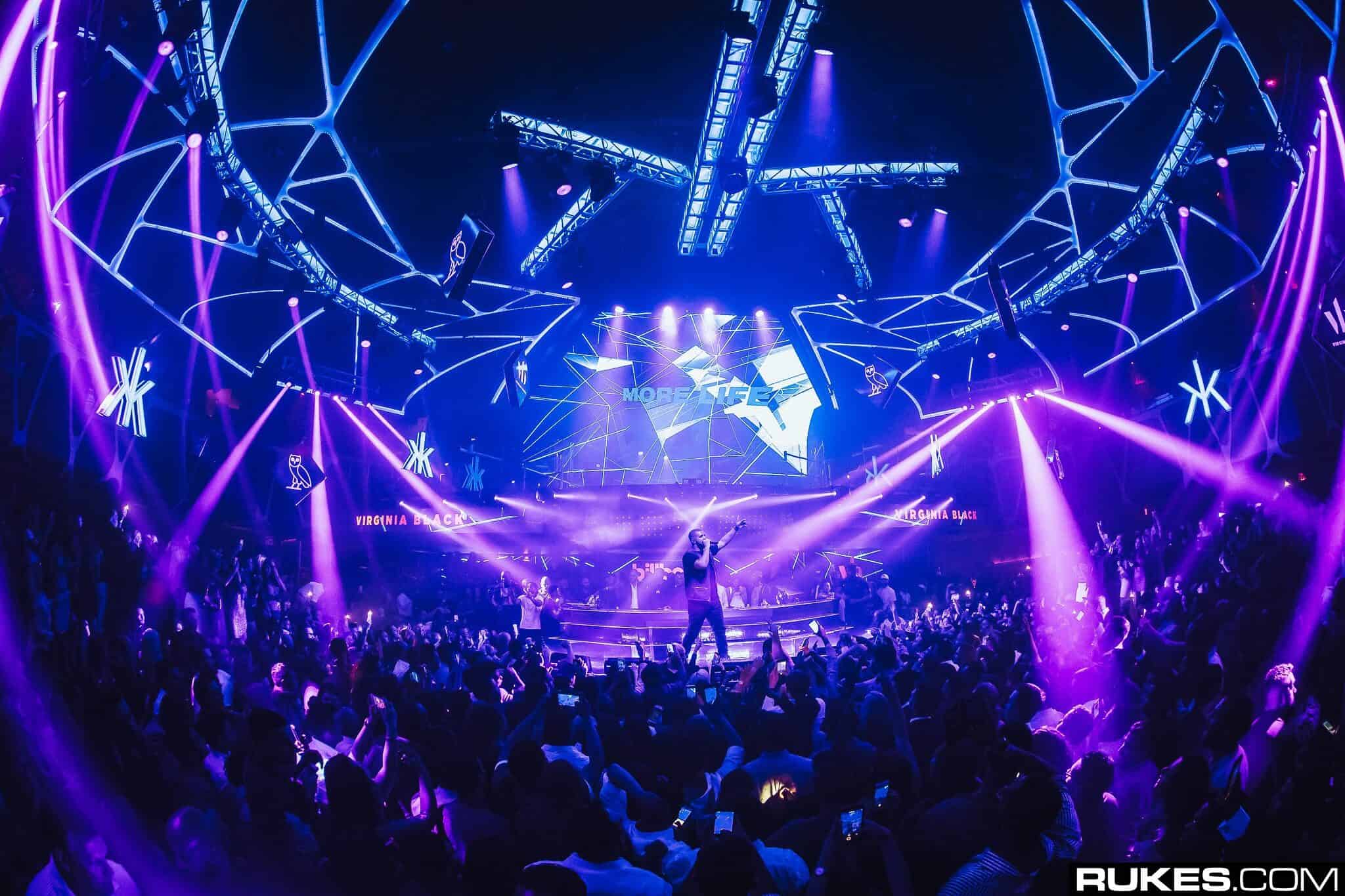 Hakkasan Las Vegas lays off 1,600 employees due to coronavirus

One of the most powerful clubs in Las Vegas, the iconic nightclub group Hakkasan Las Vegas has been forced to lay off around 1,600 employees due to the government measures that are tightening the coronavirus lockdown, which is causing serious financial issues all around the world.

Right before this virus took over United States, Las Vegas was getting ready for an another expected high and successful season in Sin City. With top level performances and residencies confirmed, the reputed company was about to bring in Afrojack, Calvin Harris, Illenium, Martin Garrix, Nervo, Nicky Romero, Steve Aoki, Tiësto and Zedd among many others across their main clubs Hakkasan Las Vegas, Omnia Nightclub, Jewel and Wet Republic Ultra Pool at MGM Grand. However, as weeks go by and things do not improve, everything suggests that the season will be cancelled and for that reason the group has been forced to take this measure to secure the long-term survival of the group.

‘Unfortunately, while we have tried to save costs in as many places as possible, we also have to initiate layoffs as a further cost-cutting measure. Regrettably, because your position in the company is dependent upon the operation of the venues, you have been selected for permanent lay off effective March 21, 2020’

This decision not incurring too many costs, apart from trying to avoid losses during an inactive season, it’s on the fact that Wet Republic was recently refurbished in a multimillion-dollar renovation for this summer season, which in fact could have heavily endangered and put the company in a critical situation.

It’s undeniable we are facing some of the toughest times ever known in electronic dance music history, so now more than ever we should all stick together to overcome this situation with the hope that better times will come.