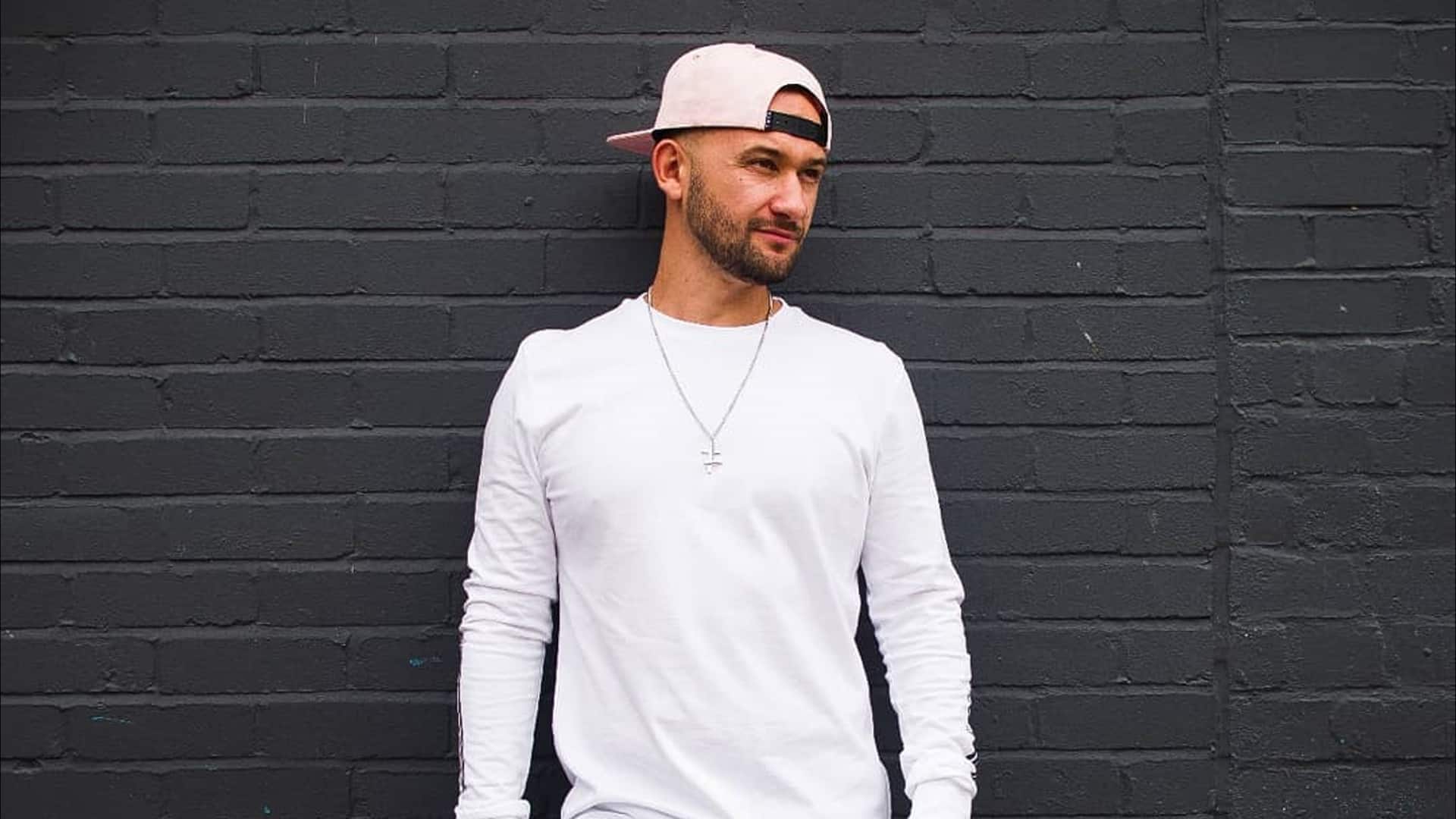 Lo’did began his career like most producers do, working his way up the ranks in the club circuit at night and producing music by day. Rising up the ranks following support from BBC Radio 1 on a bootleg of the iconic ‘Be‘ by Steve Angello and Laidback Luke, Lo’did began to hit the labels with his high energy releases, with Luke’s Mixmash imprint being a prime target. Following support on his collaboration with Twoloud and Jenil – ‘Bad Boy Flow‘ – from Luke on the Tomorrowland main stage in 2019, Lo’did hits Mixmash Bold with his stellar new release ‘Back & Forth‘.

The UK producer continues to raise the bar on his releases, pushing his sound even further with every track and bringing his infectious energy to sets worldwide. With support from Hardwell, Afrojack, Dimitri Vegas & Like Mike and more in the past, Lo’did has taken things up a notch with ‘Back & Forth‘. Radiating energy throughout, this track certainly fits under his musical message to create “music to make you bounce”. Though the track was only released yesterday, it has received an early play from Plastik Funk who begin the long list of DJs that are sure to support this bouncy banger.

Lo’did said on his new track:

To get on to Mixmash is a huge goal ticked off the long list. I’m a bit of a ‘saddo’ and for the last 6 years I have been staring at a Mixmash wallpaper on my mac just hoping (Laidback) Luke would notice my music, so when I finally met him 3 years ago and then every year since I was overjoyed to learn he had been banging out my tracks on some of the biggest stages in the world!

Listen to the vigorously infectious new release from Lo’did onMixmash  Bold titled ‘Back & Forth‘ below, and follow him on his socials on @lodidmusic!