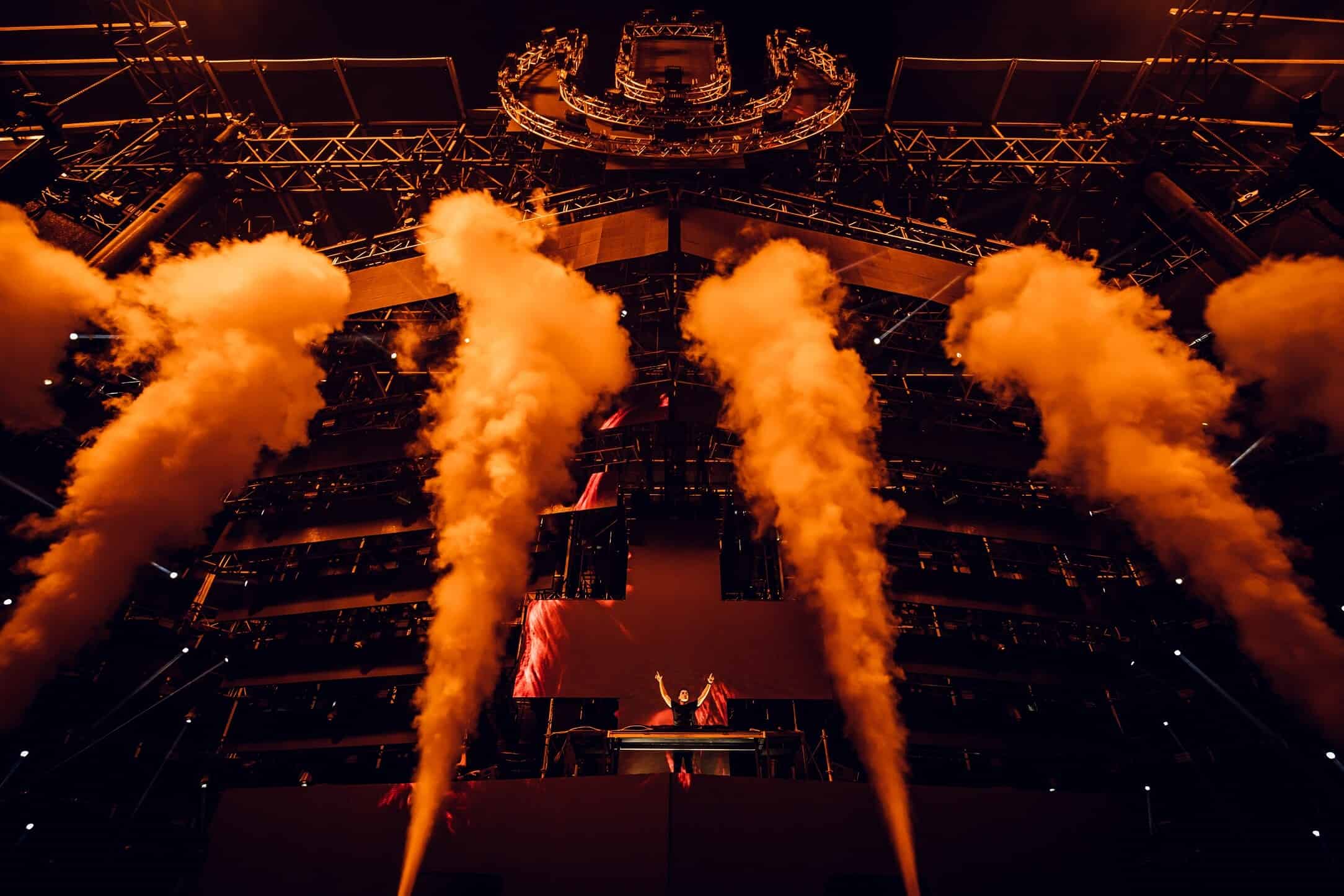 Just after the news that the organisers of Ultra Music Festival have met with Miami officials to discuss the approach on its return to Bayfront Park, Miami, and the effect of the Coronavirus on the 22nd edition of Ultra Music Festival, some subtle changes seem to have appeared on the schedules of Martin Garrix and David Guetta that could indicate some major announcements coming up. Shortly after the Ultra meeting, Martin Garrix, who has his own STMPD Records stage at the event, as well as David Guetta, who was supposed to perform multiple times and close the festival on the main stage on Sunday, no longer have Ultra listed on their tour dates.

Officials of the city of Miami have announced today that they would like to postpone the event amidst the growing concerns around Coronavirus, whilst the community and attendees have reacted with major worry as people have planned their Miami Music Week and Ultra trips for months in advance. With only 2 weeks to go until the scheduled start of the event, re-booking flights, hotels, and planned time off at work is also not an option for a lot of people, especially for international travellers. Across various Facebook groups, Twitter and Reddit people are saying that they will come to Miami anyway and postponing or cancelling Ultra will not change their intention of doing so, since it is likely that Miami Music Week events will not be cancelled.

Ultra is supposed to make a statement on Friday morning together with the city of Miami outlining the ‘resolution’ that they came to today and what the plan for this year’s instalment is. Tickets remain on sale on their website, and the event is nearly sold out with only about 10% of tickets remaining.