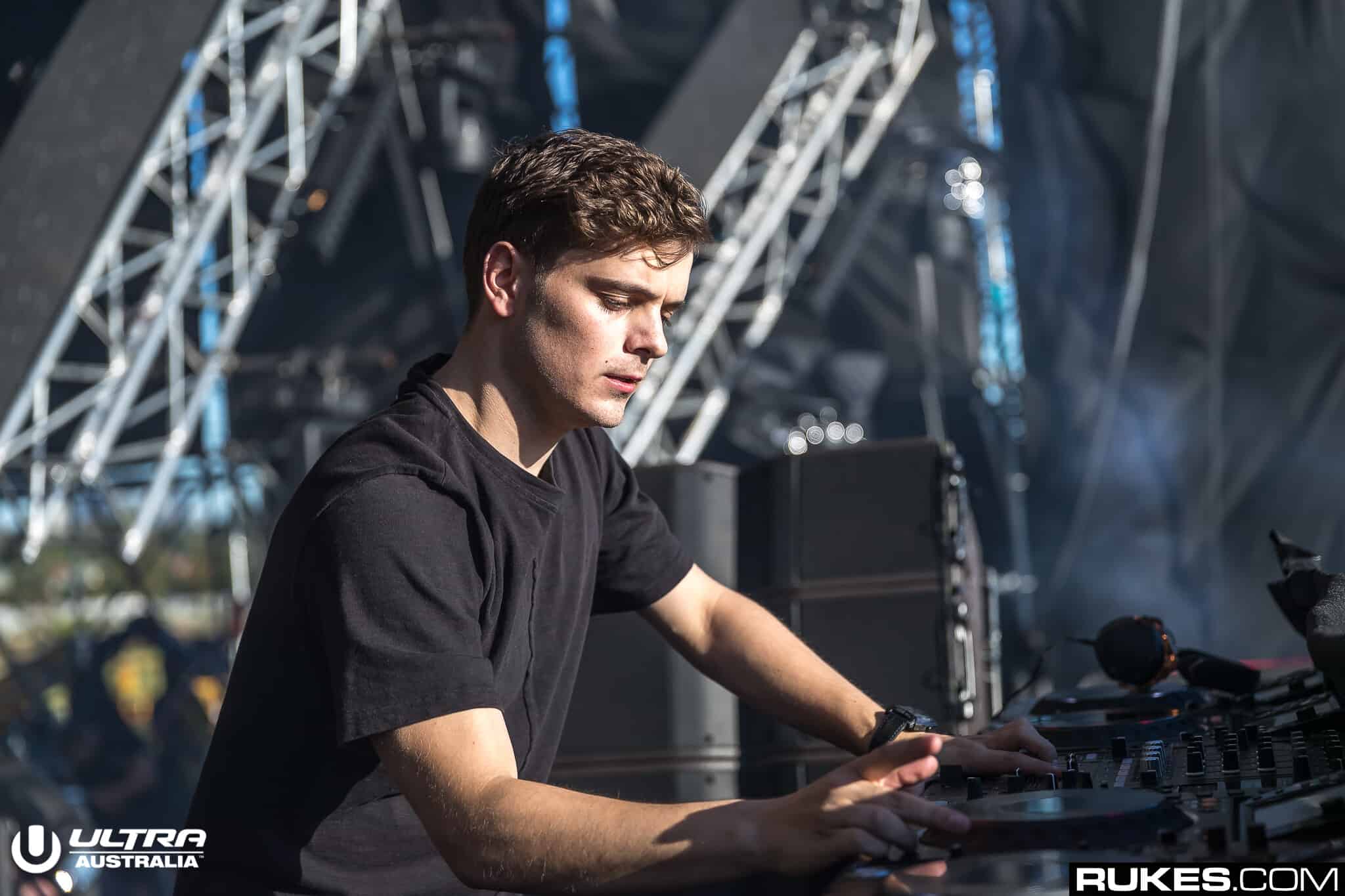 Martin Garrix promises ‘High On Life’ follow up in July

When Martin Garrix and Bonn performed ‘High On Life’ for the very first time at Tomorrowland 2018, it was undoubtedly a magical moment. The festival anthem, with its touching vocals and energetic drop, instantly connected with audiences worldwide, now, almost two years later, Garrix has announced a follow up.

He is certainly wasting no time releasing music in 2020, only a few days after his latest single ‘Drown’ dropped, featuring Clinton Krane, Garrix responded to a fan’s Instagram request for more progressive music, to which he responded:

“I’m releasing the craziest progressive song in July! Follow up for high on life.”

Garrix confirms the “High On Life” follow up from r/EDM

If a new Garrix song itself wasn’t enough to get you excited for the release, for him to call it “the craziest progressive song” is certainly a big statement, but one that Garrix, if anyone, can live up to. Also to note, it hasn’t been confirmed whether Bonn will once again feature on vocals, as he did in the first ‘High On Life’ follow up, ‘No Sleep’.

Whilst Martin Garrix never disappoints with his pop records, it is certainly exciting to hear more progressive tracks are on the way. Listen to his latest track below, and starting counting down to July!