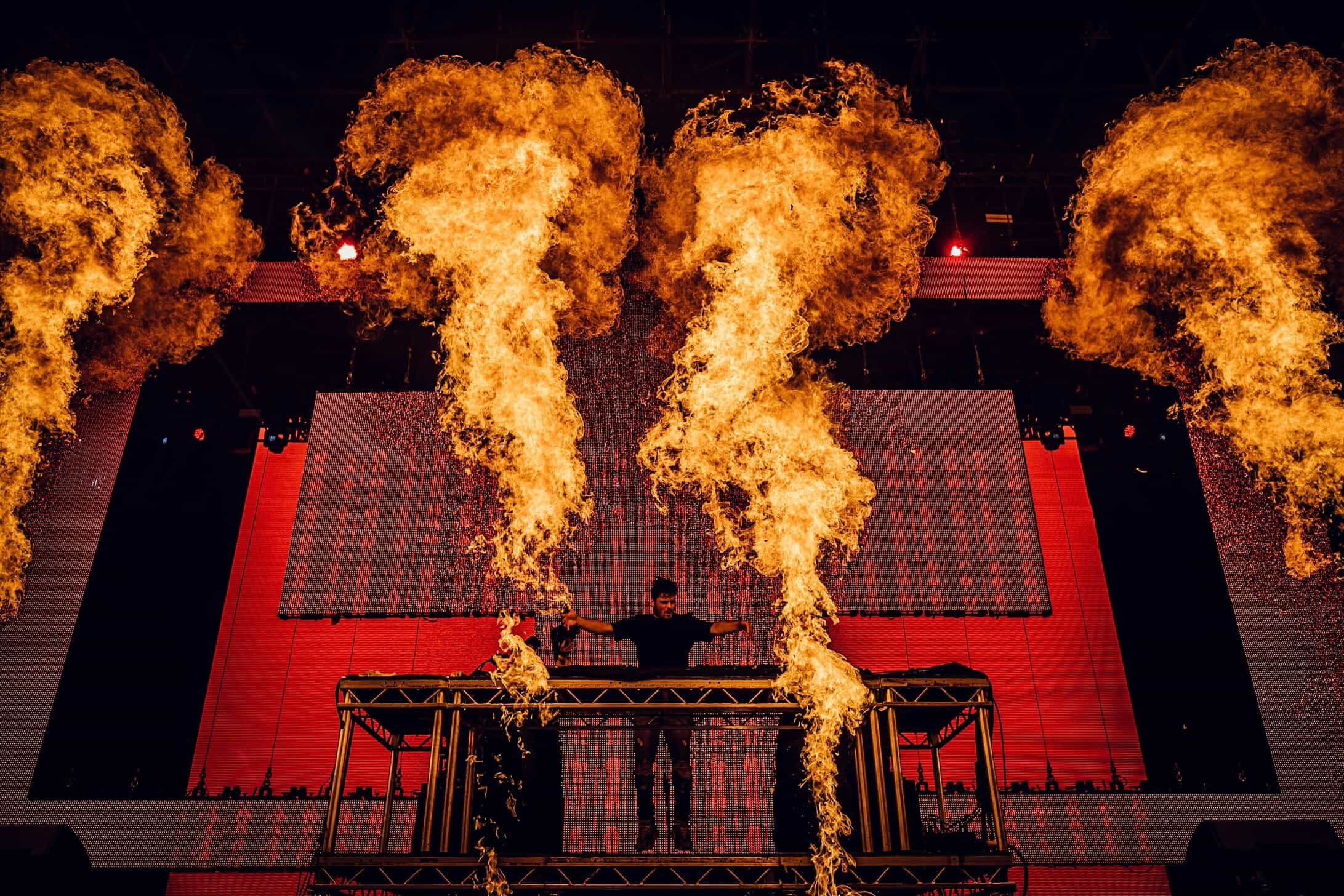 The Dutch prodigy Martin Garrix has just previewed a brand new track with the Swedish singer John Martin on a studio live session he streamed yesterday on Instagram from his home in Amsterdam. The talented producer showed a big part of it allowing us to get a first taste of what it’s going to be a hell of a collaboration.

To say 2020 it’s going to be an epic year in musical terms it’s not an exaggeration. Even less if you’re talking about the one and only Martin Garrix. The STMPD owner has a massive year ahead of him. Few weeks ago, he confirmed in an interview he’s in the works of a new track with Zedd. Later on, we got to know that he’s also working with none other than Ryan Tedder and Dan Smith in two new songs that he might release during the year. The lead singer of the famous band OneRepublic, Ryan Tedder even confirmed this upcoming collaboration in his Amsterdam show, where he said amazing things about the Dutchman’s talents in production as well as being an amazing human being.

Now, we’re adding this new collab with John Martin, whom he previously worked with on ‘Now That I’ve Found You‘, that couldn’t sound any better. By the reaction of his followers, fans truly are in the edge of their seats for this one. Martin previewed a great part of the song in which we could appreciate first, in a melancholic and emotional way, the vocals by John Martin. As amazingly good as these were, he didn’t show much more because they recorded just some parts and according to him, they had to work more on them, so he focused on playing the instrumental bit, which was pure gold.

In the intro and break part, Martin provokes chills and goosebumps the way he only knows, by creating a melody based on a combination of real pianos, strings and guitars that was so emotional, that even Garrix was like everyone of us basically loving the sounds of it. Moving to the build up section, he introduced a pack of layered leads crazily raising the euphoria levels and anticipating what we were about to witness; clashing into a drop that we could listen for about a couple of seconds before Martin Garrix paused it. He then said ‘That’s all I’m gonna share…It was actually a big part of the song. My team’s gonna be pissed but it will be the new show outro whenever tour starts again‘

In deep quarantine times, this track reminds us all of what music is capable to achieve, bring everyone together. When this is all over, we’ll gather once more for a festival season that will be beyond unreal.

Check the preview of the upcoming Martin Garrix and John Martin track below: