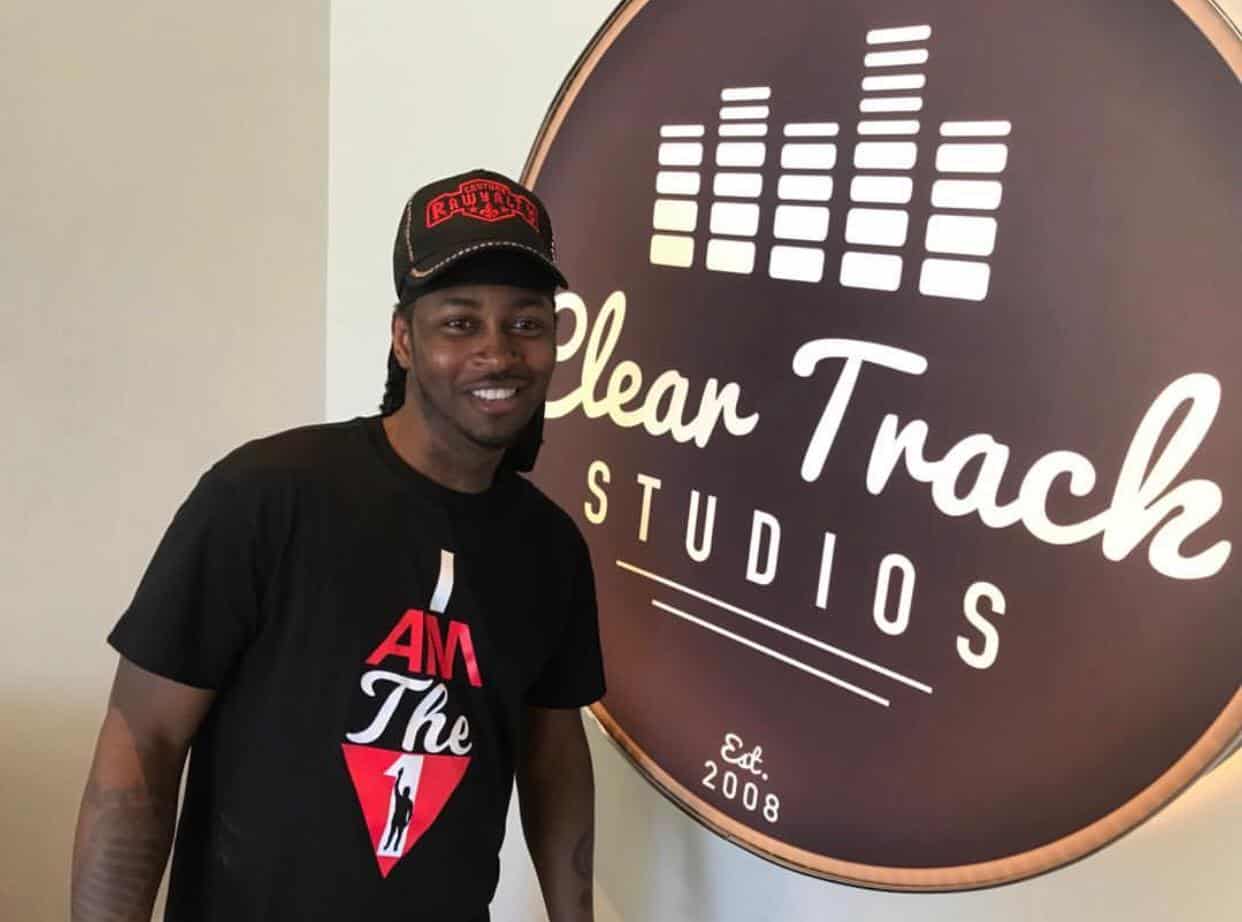 Meet Peabo J: One of the music industry’s most exciting artists

If you’re looking for an exciting artist to become newly obsessed with, then we have a solution in the form of Peabo J. Hailing from Alabama, this artist has a unique drive that continues to push him forward throughout his successful career. Never giving up, his sheer amount of hard work is what sets him apart from his competitors and his understanding of the music industry allows him to jump from one big opportunity to the next.

It isn’t just his drive that has pushed him forward though, and his massive amounts of talent shines through so naturally within every original production that he releases. In fact, one of his most popular tracks titled ‘Freak 4 U’ gained over one million views (and counting) on his official YouTube channel. Crediting an exotic dancer as the inspiration, and ultimately success, behind the popular track, he draws his inspiration from daily life which makes his tracks so fun yet easy to connect to. It’s this very song that gave Peabo J the loyal fanbase that he still has, and whilst it is growing in numbers he still stays humble and continues to work hard on securing his career’s longevity.

In it for the long haul, you should expect to see Peabo’s name come up more often as he works to climb the charts and make his voice heard among the masses. It’s not just ‘Freak For U’ that gained some big numbers though, and another track titled ‘Party the night away’ has gained thousands of views and streams too.

His natural talent just makes people gravitate towards him, and it’s clear to see why with his captivating voice and irresistible melodies that flow so naturally, making for a more than enjoyable listening experience. To see what all the fuss is about, check out the official video for ‘Freak 4 U’ below and check out his discography on Spotify by clicking here.