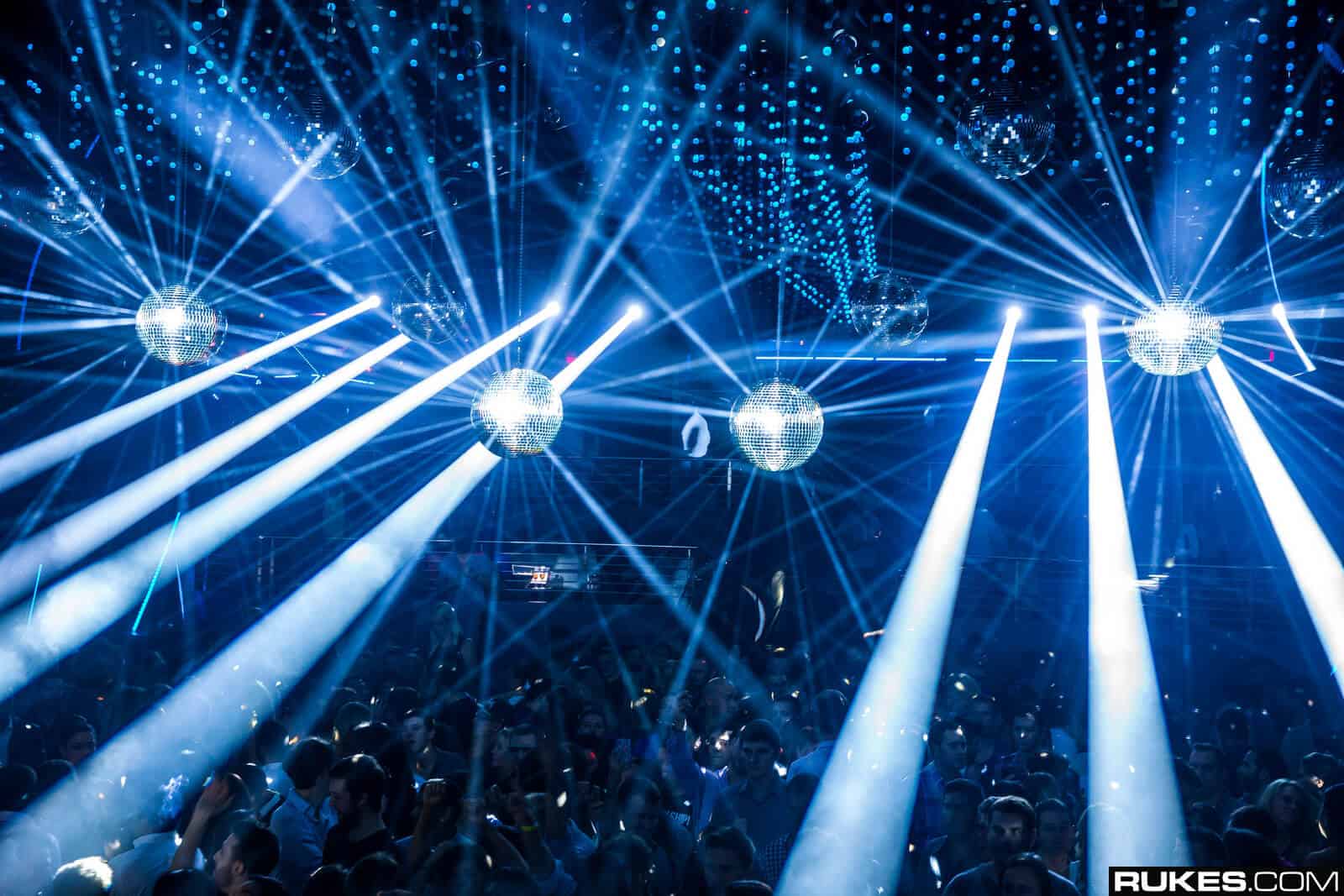 Miami’s infamous nightclub LIV and STORY have just announced they will ‘pause operations’ due to coronavirus (COVID-19) concerns that may just put a halt on Miami Music Week.

Miami Music Week has been the benchmark as the start of the festival season, however, the CDC has advised against the gathering of large crowds as an attempt to prevent further spread of the virus from individual to individual. Just earlier this week, Ultra Miami has announced that they will ‘postpone’ the iconic festival as growing cases of coronavirus become a global pandemic.  Shortly after the postponement of Ultra Miami, other massive festivals such as Coachella, Rampage Festival and Tomorrowland followed suit.  Until today, plenty of Miami Music Week goers remained hopeful that pre and after parties would still be held, but at this rate, it may not be in their favor.

Dave Grutman, owner and founder of iconic nightclubs LIV Miami and Story Miami, famously known for the heaps of DJs that not only perform yearlong but peaking during Miami Music Week, has taken to Instagram today to announce that both clubs will ‘pause operations’ until further notice.

Among the acts canceled between both STORY and LIV are Steve Aoki, Fisher, Deadmau5, Alesso, Kaskade and The Martinez Brothers.

After last nights announcements we feel it’s best to take a pause @livmiami @storymiami. We love u