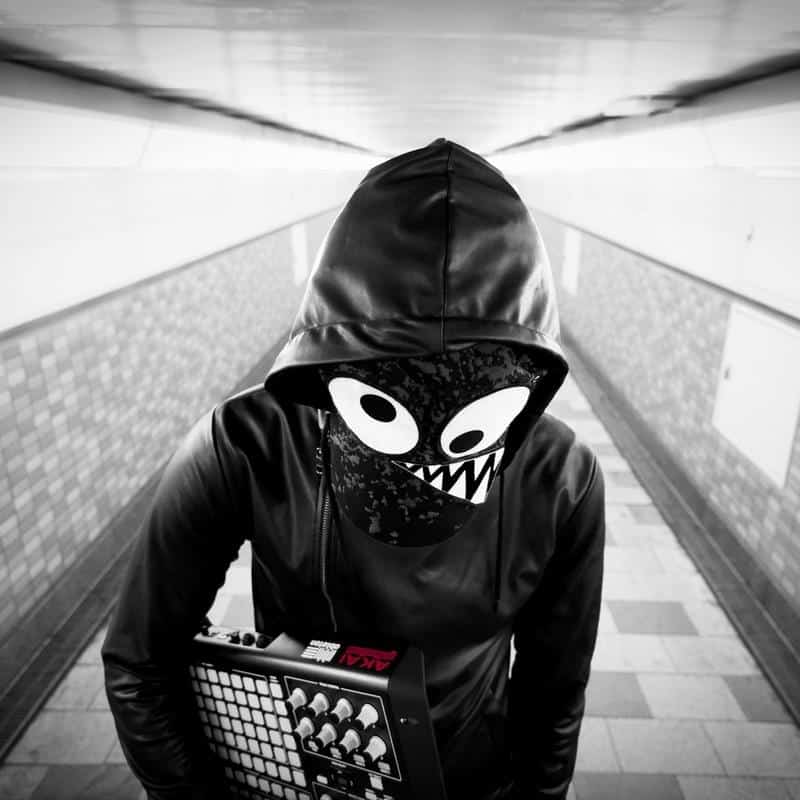 Have you ever wanted a track that combines the fun elements of gaming into electronic music? Well Naeleck has a solution to that with his latest single ‘Virtual Gaming’. The track is something fun and refreshing that doesn’t take itself too seriously and provides that fun, danceable element – something that we all need right now. With pixelated sounds mixed together with earth-shattering drops and synths, this is one production that you can’t resist having on repeat so don’t blame us if it gets stuck in your head! It gives off the early 2012 electronic vibes, and takes us straight back to simpler times. Giving us that nostalgic element that we all love, this song has become a huge hit among the masses and it’s no wonder as to why.

The fun doesn’t stop with a track though, as he recently released a music video to accompany the track and it’s filled with so many video game references that you’ll find yourself rewatching multiple times to catch every detail that is encapsulated within the video. The basis of the video is heavily inspired by one of the most popular online games ever, Fortnite. With a battle between four players setting the story for the video, many graphics are used to further tell the story and it becomes one of the most fun music videos to watch from any electronic artist. With many geeky references to things like Naruto and League of Legends, this video is a true treat and you can watch it below.

Naeleck is a French electro producer who resides in Tokyo, Japan where he kickstarted his successful career. Finding himself placing 11th on LOUD Magazine’s top 50 Japanese DJs poll, he is currently busy juggling producing his original music and being a resident DJ on Block FM, Japan’s biggest dance radio station.