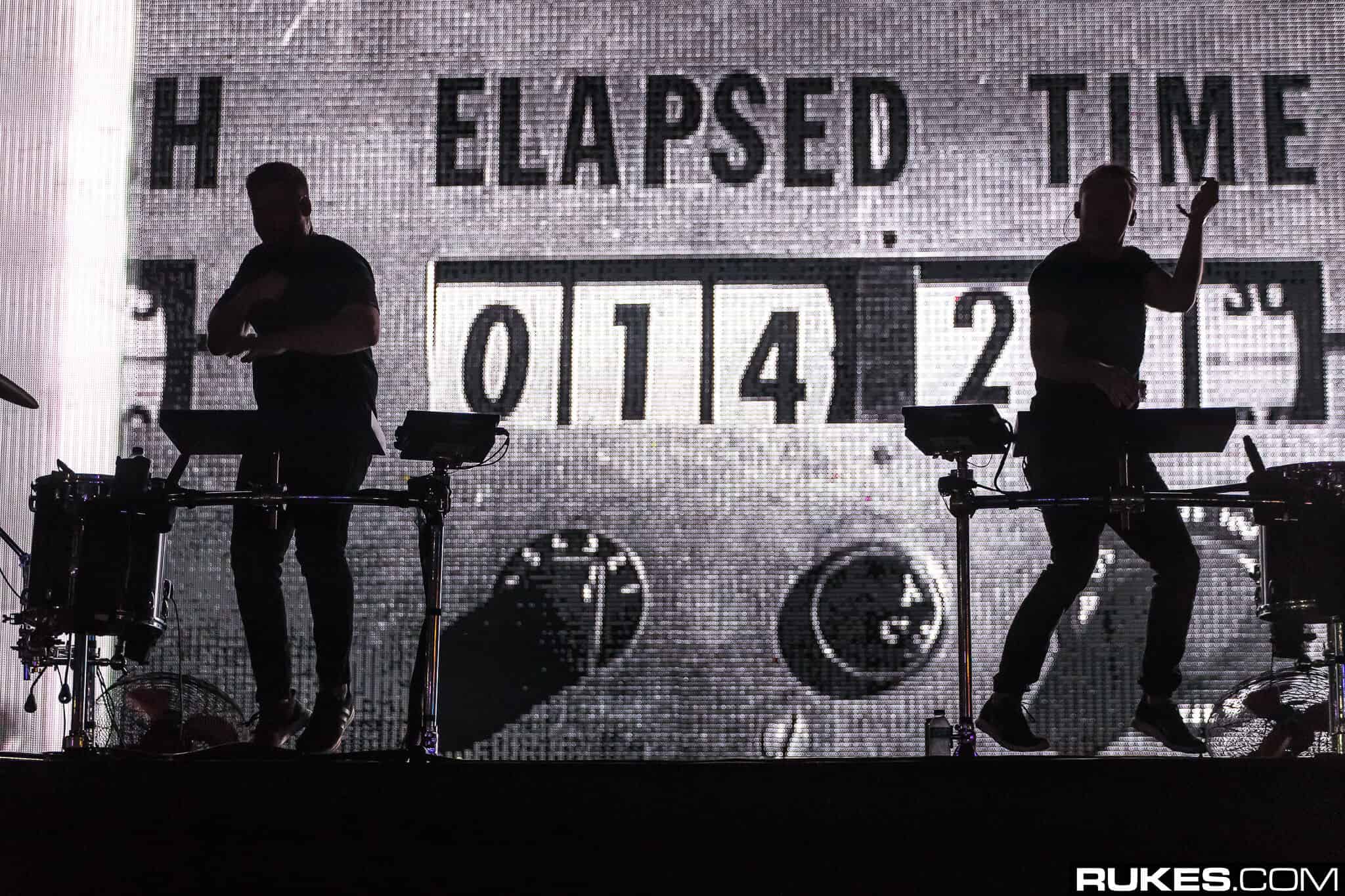 After unveiling the concept over 6 years ago, Washington-based duo ODESZA have finally returned to release another special installment of their NO.SLEEP mix series.

3 years in the wake of the 11th NO.SLEEP mix, members Harrison Mills and Clayton Knight have put their heads together to curate a captivating selection of music that is sure to transcend most of what we have heard before. The 12th edition of NO.SLEEP is just as eclectic as the last and is perfect for a summers day or for those looking to wind down. Exploiting the dulcet talents of artists such as Kiasmos, Caribou and Christian Löffler, the track list is simply sublime. Whats more, it also hints at an ID from an unknown source, which could indeed be the curators themselves…

The mix has surprised fans as the last installment landed all the way back in 2017, just prior to the release of their LP “A Moment Apart” which also saw them head off on their headline tour across the globe with the album. Since then, it seems the duo have returned home to work on new music and projects and have also just celebrated the 5th anniversary of their label Foreign Fam. With little to no news on any new ODESZA music the new NO.SLEEP mix is welcome surprise for their adoring fans.

If you are looking for a relaxing assortment of electronic tunes to get you through these testing times be sure to check out the mix for yourselves below!