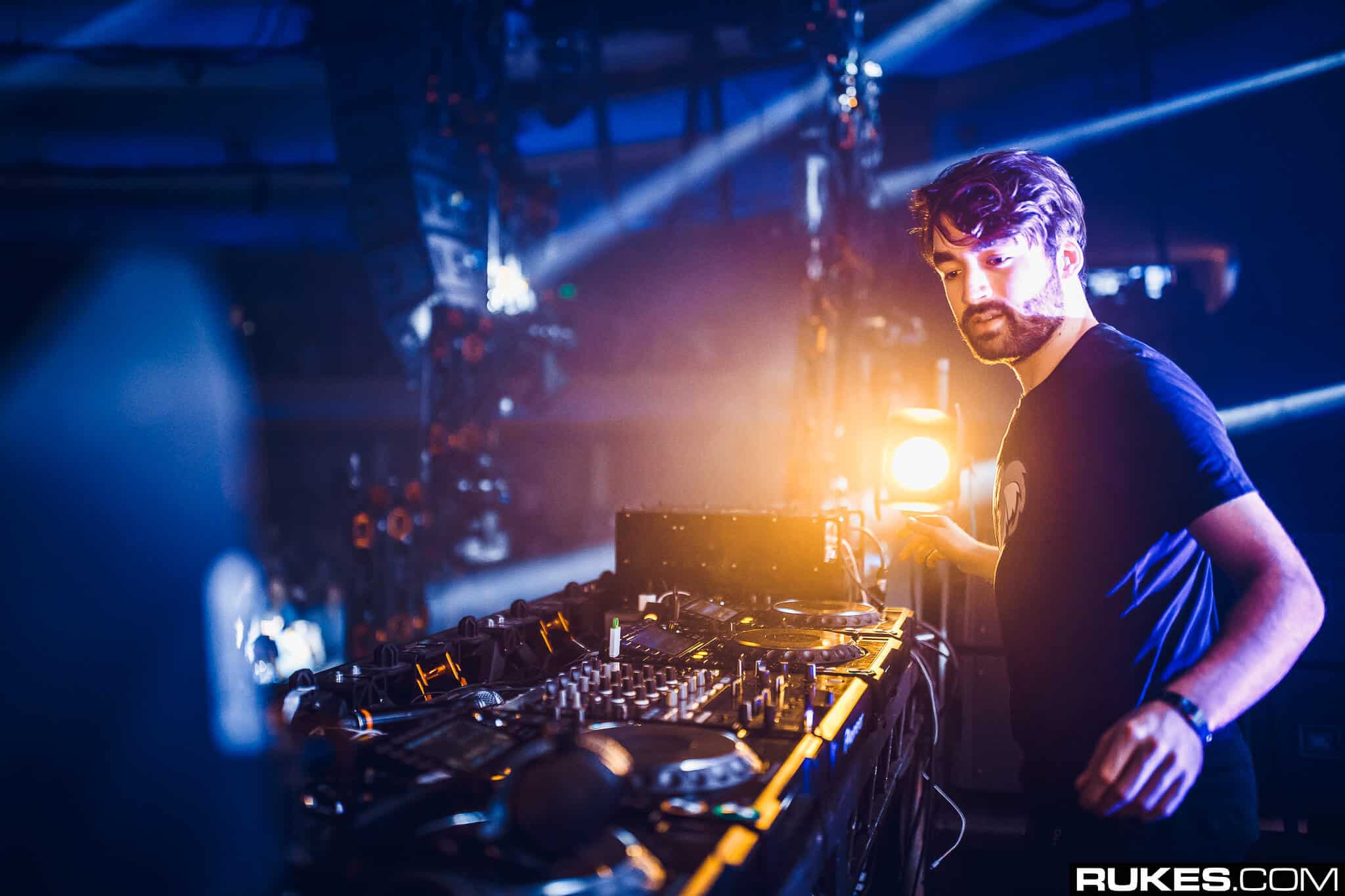 Since Oliver Heldens burst onto the dance scene in 2013 with his huge future-house anthem ‘Gecko’, the Dutch DJ/producer and Heldeep Records label boss has become one of the biggest artists in the world. Catapulting into the Top 10 in last year’s DJ Mag Top 100 poll, Oliver Heldens continues to go from strength to strength, and continues his purple patch of form via his release schedule, having dropped the likes of ‘Lift Me Up’, ‘Take A Chance’, ‘The G.O.A.T’ and ‘Turn Me On’ in the space of the past six months.

Now, Heldens has revealed plans to launch his first ever studio album, citing his reduced touring schedule as the inspiration that has seen the Rotterdam-producer reignite his creative spark in the studio. Speaking in an interview show on fan-page channel ‘Team Heldens’, Oli said:

“Since 2018, I’ve been doing less shows than usual. Before 2018, I did like 150 shows per year and now I do around 110 per year. So, I made a lot more new music. I am definitely thinking about my album. I already have too may songs that I want to release. An album is usually 12 songs and I have more than 12 I want to release. So, at this end of this year or early next year (we can expect the album), but you can also expect more singles to come.”

The news comes as a hugely exciting chapter in the career progression of one of the most likeable people in the dance scene, and for Heldens fans across the globe, the promise of new music – in the form of more singles releases – in addition to 12 never-heard-before Oli productions is certainly an enticing one as we head through 2020 and beyond. You can check out the full interview below where Heldens discussed the idea of new music, plus more:

Who wants a @oliverheldens album? ??