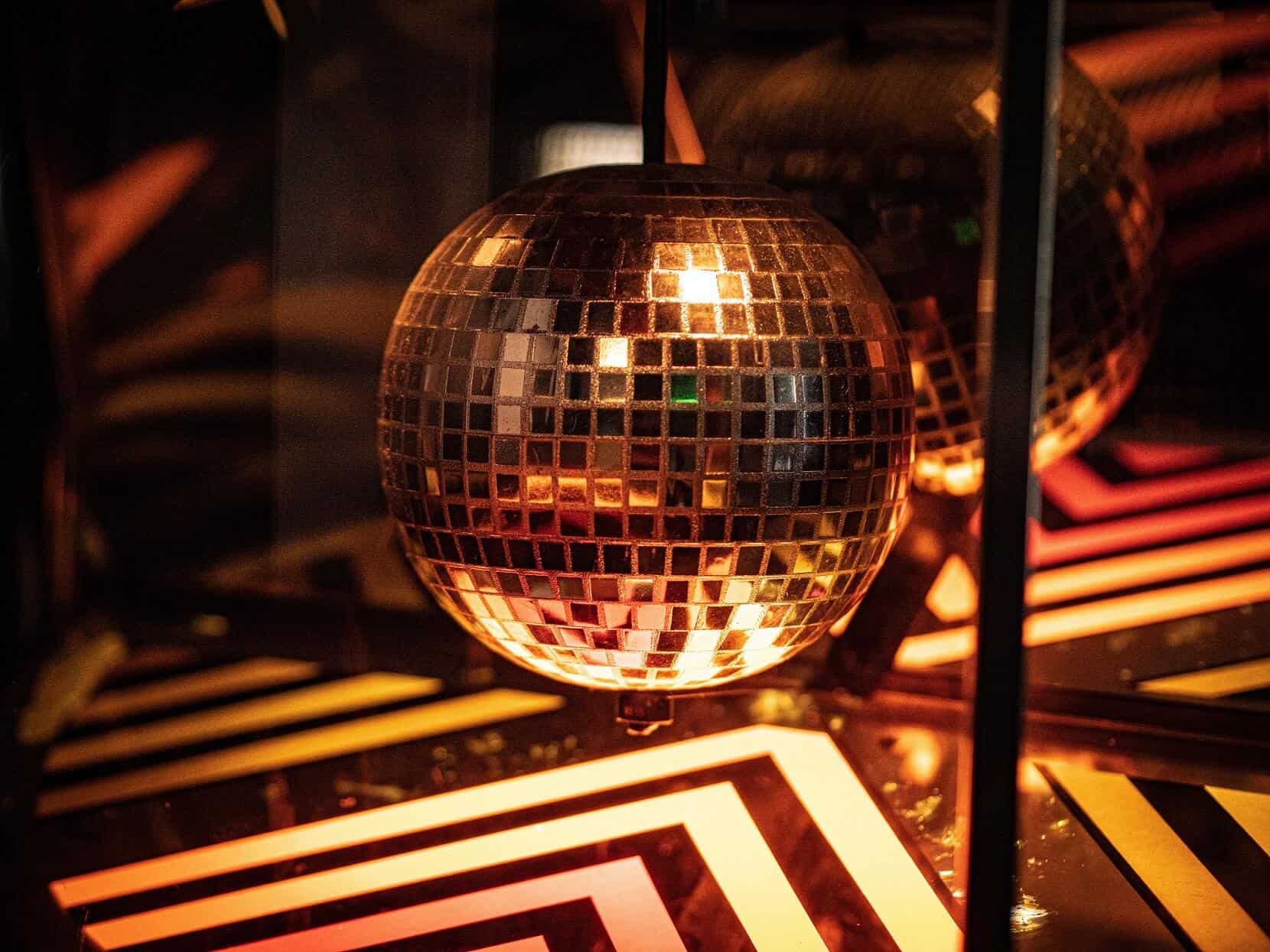 Play your cards right on the jukebox with these five classics

There are some themes that come up again and again across every genre of music. Love, loss and fast cars are popular tropes, but we can definitely add games of chance to the list. There’s something about the turn of a card that cannot help but capture the imagination. Here are five great songs on the subject, some well known, others less so.

House of the Rising Sun

Our first entry is potentially controversial, as there are so many opinions as to both when and by whom it was originally written and what it is actually about. Some say its roots can be traced back hundreds of years to a 16th century ballad called The Unfortunate Rake. It is the 1964 version by The Animals that tells the tale of a man whose addiction to gambling is his downfall, and it became literally a global hit. To this day, it is hugely popular in Asia, and you’ll hear some unique renditions in the pubs and karaoke bars of Bangkok! Ironically, there are no casinos or table games in the city, but there are various card games “เกมไพ่ต่างๆ online.

Motörhead’s 1980 classic is one of those tracks that everyone knows, even those who usually steer well clear of metal. It became their signature piece over subsequent decades, and according to legend, lead singer Lemmy wrote the lyrics to go with Eddie Clarke’s turbo-charged riff while being driven to a gig in the back of a van. He made a point of squeezing in as many gambling terms and references into the song’s 2:48 as was humanly possible. How many can you count?

The Turn of a Friendly Card

Alan Parsons is very much the musician’s musician. He might be best known for his work on Pink Floyd’s Dark Side of the Moon, but if you neglect his solo work, you are missing out. The Turn of a Friendly Card is the four-part 16 minute epic from his 1980 album of the same name. There’s a pastoral, folk-rock feel to the piece which is strangely at odds with the casino effects and sounds that inspired the piece. Yet put together, it somehow works. An underrated classic that grows on you more with every repeated listening.

Playing with the Queen of Hearts, Knowing it ain’t really smart. If Ace of Spades brought metal to the masses, this crowd-pleaser from Juice Newton did much the same for country. Another surprising thing it has in common with the Motörhead anthem is that it unashamedly crams itself full to bursting with gambling metaphors.

You Can’t Beat the House

The bandana and skinny jeans from the Dire Straits days might be long gone, but Mark Knopfler still knows how to hold an audience in the palm of his hand with his unique sound, both vocally and from that signature Stratocaster. This piece, from his 2009 album Get Lucky has a lazy, Chicago blues feel about it, and once you’ve heard it, it will keep popping back, like a welcome earworm. It also tells one of the most fundamental truths of any card game.