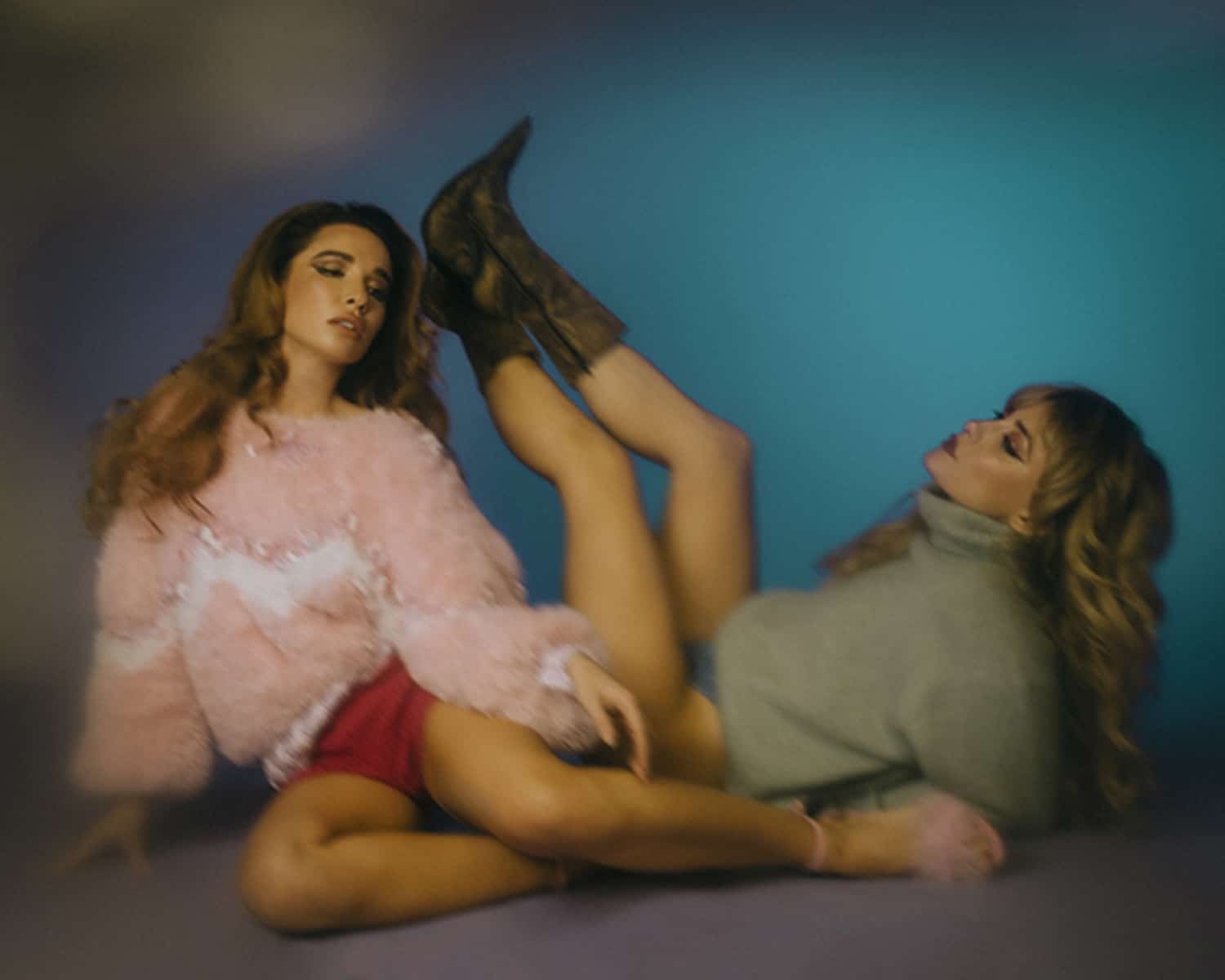 Swedish DJ and producer duo, Rebecca & Fiona, have just blessed us with their first official release of 2020, ‘Heart Skips A Beat’, which dropped just a few days ago on their own music label Big Romantic Music. Rebecca Scheja and Fiona FitzPatrick started their collaboration back in 2007, when they met at a friend’s house party and decided to work together on music. After a couple of years touring around Sweden as DJs, they made their public breakthrough in 2010 with the release of their first official single ‘Luminary Ones’. They have also been awarded with Swedish Grammys for the best electro/dance albums for ‘I Love You, Man!‘ which was released back in 2011 and ‘Beauty Is Pain’ which dropped in 2014. The duo also had their own TV doc-drama called ‘Rebecca & Fiona’ and gained recognition from A-list artists, such as Robyn, Avicii, Tiësto, Kaskade and Axwell, who invited the talented girls on tour with them. One of their goals is to inspire women and young people to follow their dreams and to not let anything hold them back, here is what they say about it:

“We’re really aware of what we do. It’s important for women and young people. We stand up for what we think and believe, and we want to inspire people to do cool stuff and to not let anything hold them back. Look into yourself and discover what you want to do. That’s the way we live and make our music.”

‘Heart Skips A Beat’ is a moody, mysterious, electro-pop crossover track, which is fulfilled with emotional vocals, delivered by Rebecca & Fiona, combined with melodic synths and a hard-hitting instrumental drop. Here is what the artists say about their latest release:

“This is the music we always wanted to release but the major labels would never let us, it’s our own universe, the world we’ve always created our music in and for.”

‘Heart Skips A Beat’ marks the start of a busy year of releases and collaborations for the duo’s own Big Romantic Music label, stream the full track below and check out their website for more info.