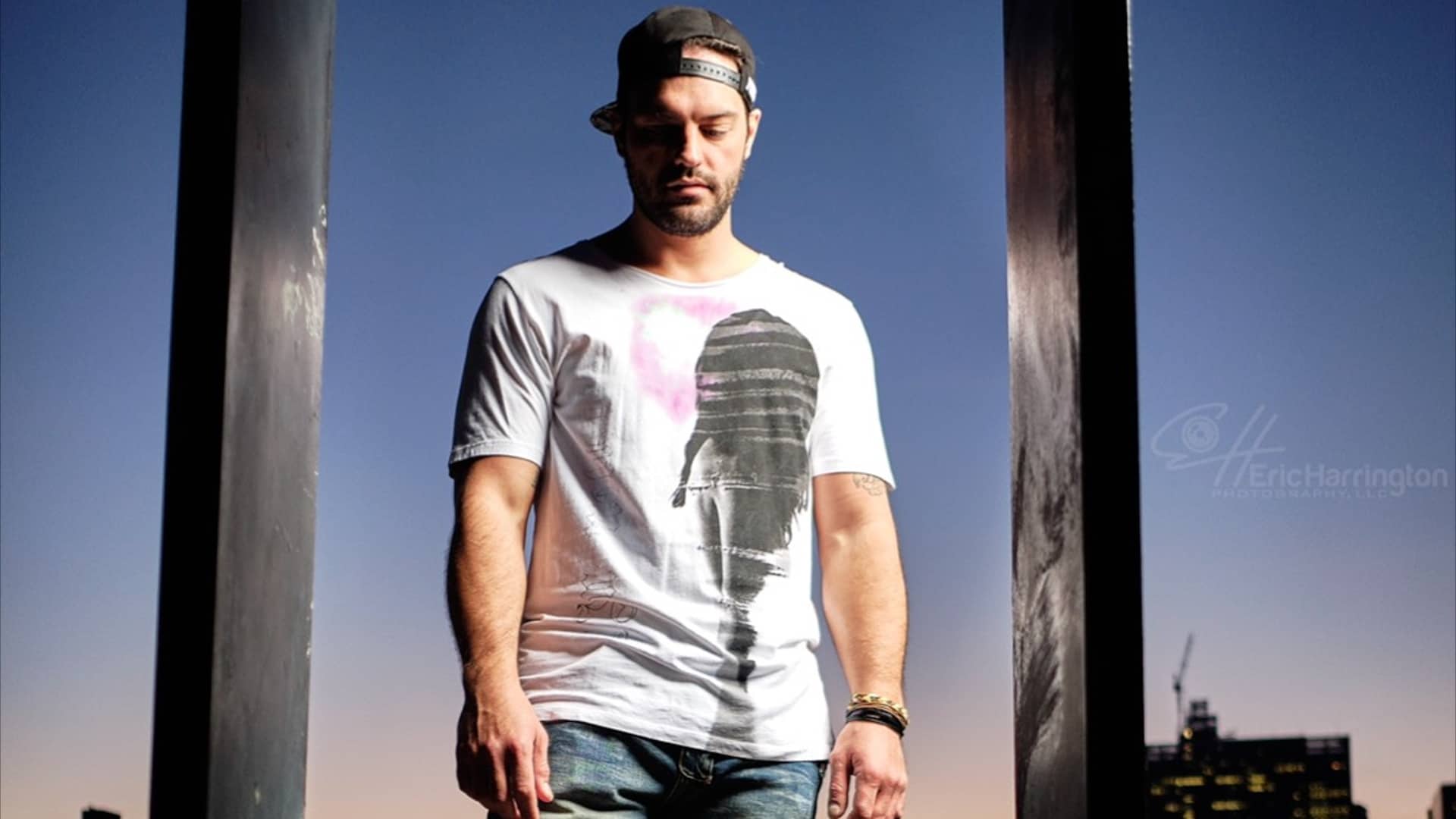 Rimnes is known as a bit of a bootleg master. Flipping tracks from the likes of Laidback Luke and Afrojack on their heads, his bootlegs have been wildly popular within his fanbase and has lead him to reaching a whole new global audience, causing his numbers to spike. More and more people have begun to know his name, and of course it isn’t just his bootlegs that are being shown massive amounts of support but his original productions also. With a big skill set, you can always expect the utmost amount of quality from the New York City native and now he’s ready to show the world another tune he’s been working on.

‘Eternity’ is the title, and it has started off the first half of this month in an amazing way. If you like your favourite tracks to be of a high quality with lots of energy packed into just a few minutes, then this track is it. The first part of the track is spent on the tantalising build-up, teasing the listener with anticipation of what is to come and the drop is something truly worth waiting for. It’s got everything you need in a drop: earth-shattering synths, bouncing sounds and powerful energy that will make you want to throw your hands in the air in reaction to pure euphoria. After this, a sultry female vocal kicks in to elevate the track to new heights and it truly encapsulates everything great about Rimnes.

To check out what all the fuss is about, you can stream the track on Spotify below or alternative streaming platforms here.