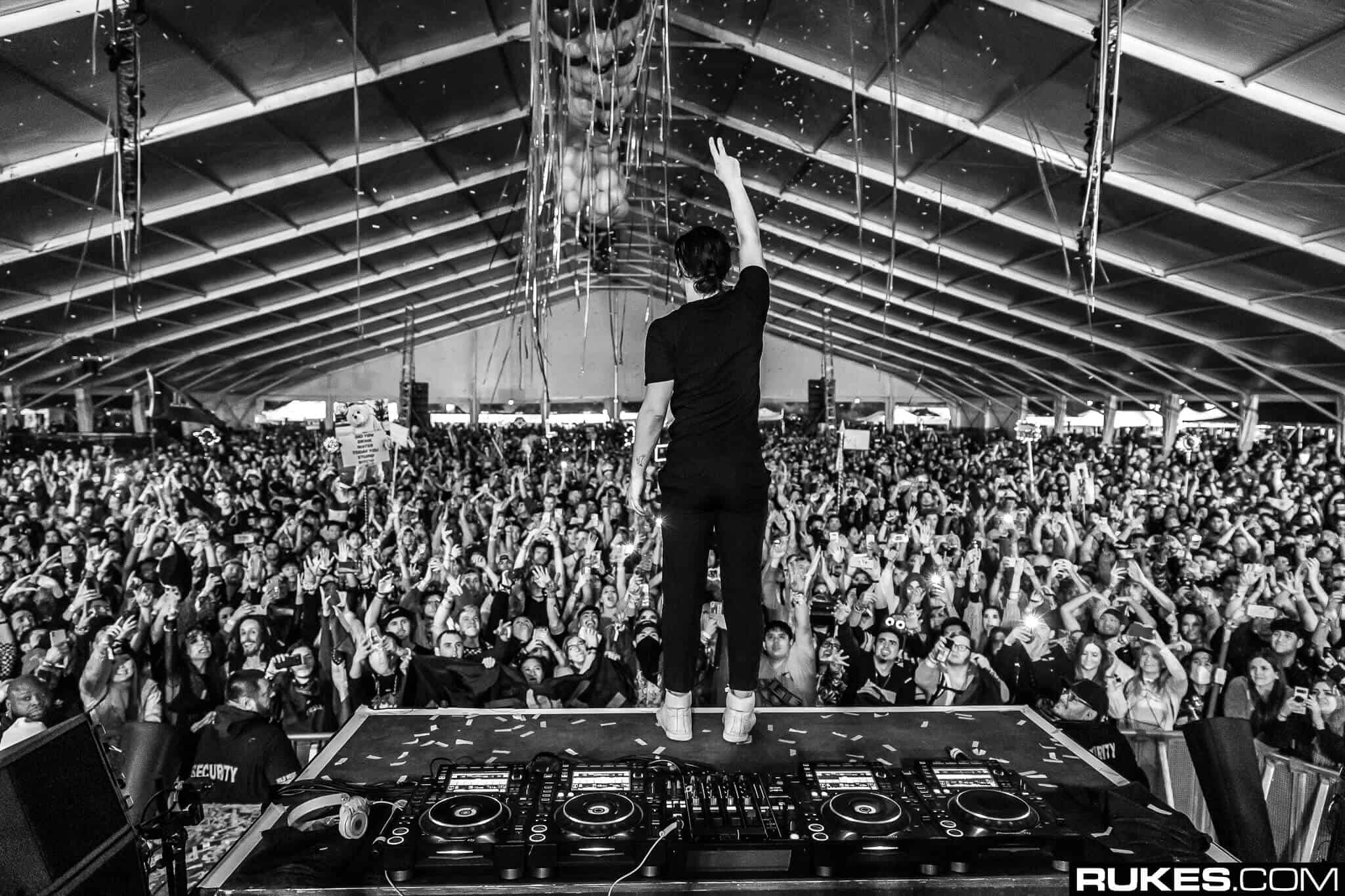 Skrillex announces that his new album is almost done

One of the hardest working electronic dance music producers and DJs in the world, Skrillex, has just shared some great news with his fans. On his Instagram stories he shared that he is just starting the final mixes on the first album and that he loves how it sounds so far. Positive news like this is more than welcome during the current coronavirus pandemic that is slowing down the whole event industry, with no clear image of when it will end.

The American super talent has a lot of fresh music on the way, recently he has been nominated for a Grammy award for his work on ‘Midnight Hour’ and that’s when he took the time to share the news with his fans. Unfortunately the collaboration with Ty Dolla $ign didn’t win the award, but Skrillex explained that there is much more music coming, that they haven’t shared yet:

“We have so much music that we’ve been working on together in the studio and so many records sitting there that we’re finishing and working on this year. We have a lot of cool stuff.”

He also announced that he is currently working on multiple albums, for which we will hopefully getting some previews soon, but here is what the artist said about one of the albums during the Grammy Awards:

“The thing is with this album, every single of piece music [unintelligible] been what I have right then and there and then it was run and gun. This is the first time I’ve really been taking my time, being precious about a few of these releases. But soon, man. I’m doing some videos, making some content, getting ready for these next records. […] I’ve never sat down and been completely tenacious about one of my releases like this.”

From what we have seen from Skrillex so far we can already be sure that the releases will be amazing and can’t wait to hear what is in the works. Stay tuned for more updates about the fresh music! 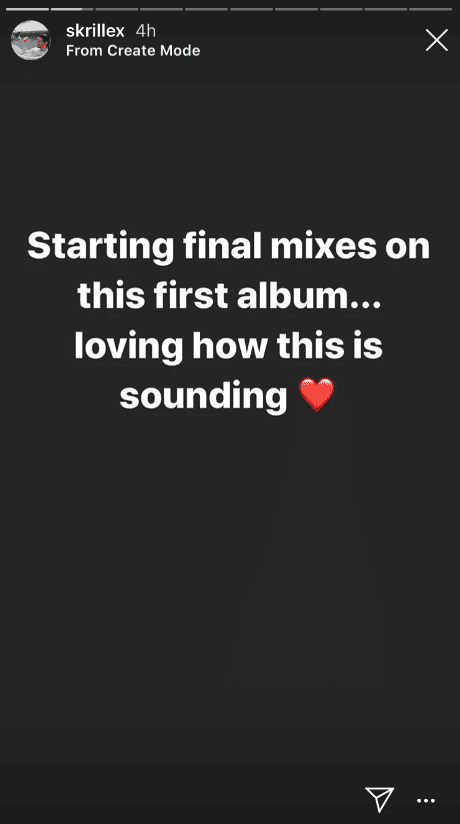