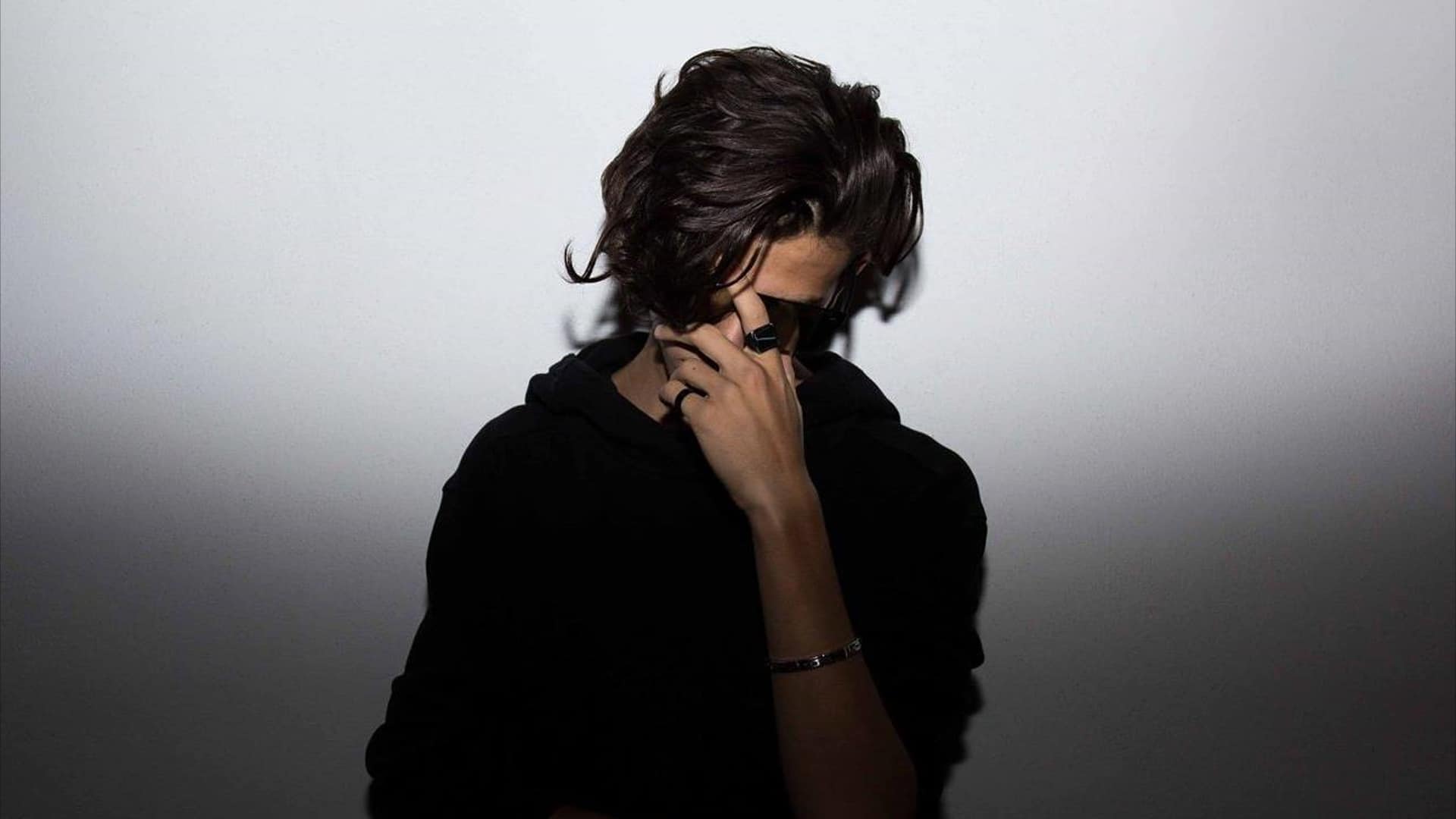 Diego Bocchi, known by his stage name SQU4RE, has had a love for music that ran deep within him since the early stages of his life and when he was still in the young stages of life he began manifesting the desire to take his passion for music and turn it into something creative. At 11 years old, that is when the desire began and he hasn’t looked back since. The first years of his career were when he demonstrated his DJing skills in some top clubs and began t gain his very own audience of people captivated by his abilities to throw down within his sets and also expertly read crowds whilst also doing his own thing. Going on to play in the party isle of Ibiza, he got given his very own residencies (with four in 2019 alone) and has been simply unstoppable since.

As far as original music goes, SQU4RE has released some fantastic productions – including a remix for Luca Rubis – and has made a debut on the famous imprint Rambla Records. Carrying on his relationship with that particular label, he’s just released his latest single on there titled ‘Plena’.

‘Plena’ is groovy to say the least. From the first few seconds you can tell that’s it a track designed with the need for getting people on the dancefloor to succumb to the beat and do nothing but dance. He’s entered the tech house world with full force, and has conquered it completely. The simple nature of the track is what makes it so effective as you could dance to this for hours without releasing how much time has gone by. ‘Plena’ is a true heater that has all the qualities needed to deservingly conquer the 2020 festival circuit.

You can now listen to the track in full on SQU4RE’s Spotify page below.